Asus ZenFone 6 is getting a lot of news space these days, probably because of its flip camera. But, the latest flagship smartphone from the company is more than just a motorized camera. While Asus calls this camera revolutionary, the release has actually revolutionized the company's status from being a "router maker" to a company that makes more than just niche phones.

The revolution may have started with its ROG phone, but the latest Asus ZenFone 6 doesn't only pack high-end specs but is also a crowd pleaser. "The flagship Qualcomm Snapdragon 855 Mobile Platform is the fastest ever, so you'll never lack for raw processing or graphics power," Asus claims and users and reviewers agree! Featuring up to 8GB of memory and up to 256GB storage, ZenFone 6 is fast becoming the talk of the town.

Get the latest ZenFone with flip camera for just $549.99

But, we will admit. The pop-up camera has a charm of its own. The ultrawide camera setup comes with real-time distortion correction and free-angle shooting. With this new camera, Asus is packing a 48MP Sony IMX586 camera along with a 13MP ultra-wide sensor on both the front and back. 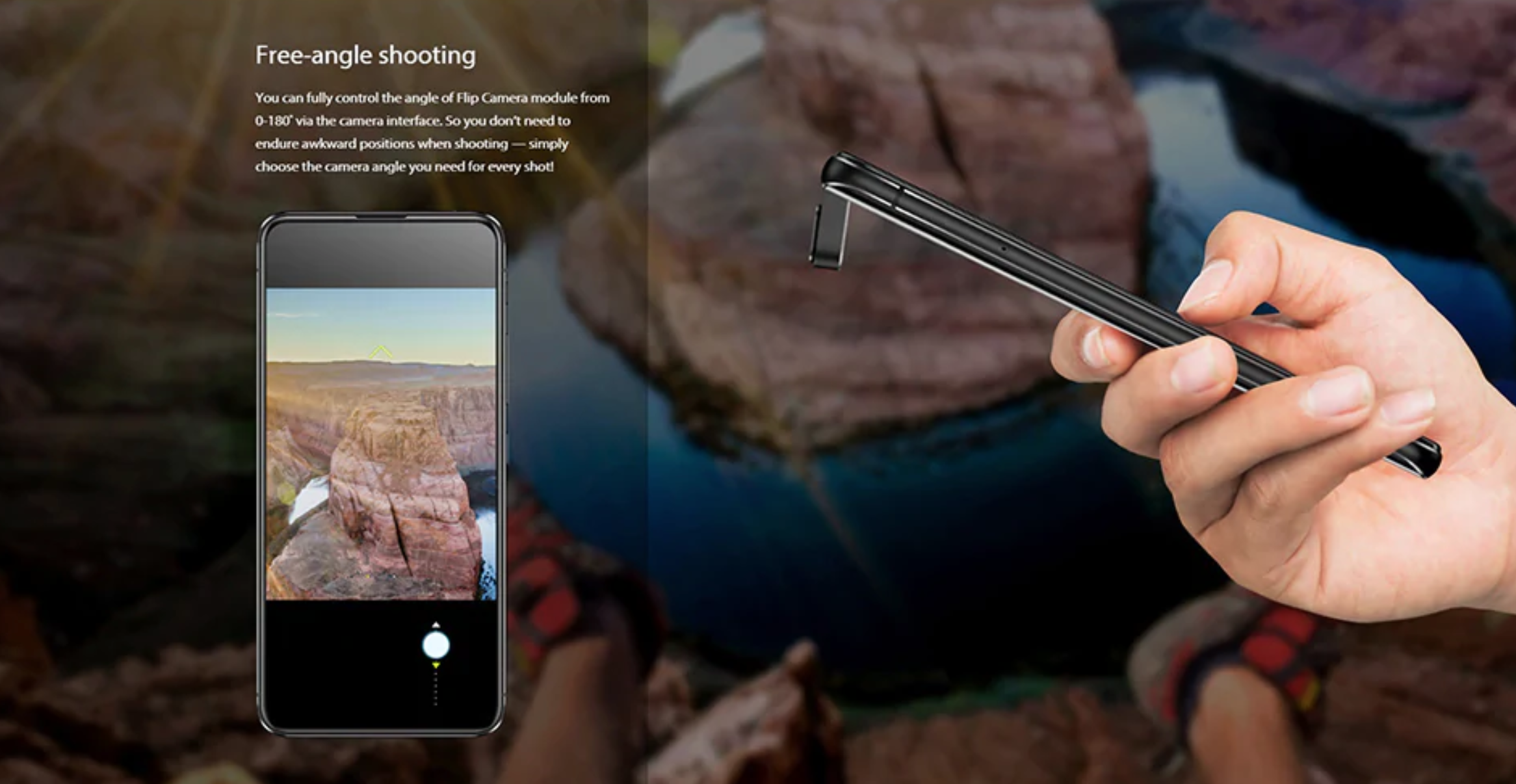 A fancy camera setup, killer battery, and extreme performance, Asus ZenFone 6 has truly become the must-have Android phone of the season. Thanks to the ongoing mid-year sale, you can now get the phone for $549.99 (valid for 97 pieces).

Want to get your hands on Asus ZenFone 6? We are definitely not judging if you are doing this only because of that dancing camera...

Note: Asus released a "ZenFone 6" back in 2014, which might still be available on some reseller sites, so look out for the motorized camera before hitting the "Add to Cart" button...