Today we take a look at Asus's own "gamer' oriented Z97 motherboard. It seems more and more motherboard makers are jumping on the "gaming" branding band-wagon. The primary driver for this as it turns out is that gamers are the number one driver behind retail enthusiast motherboard sales. It seems motherboard makers have finally started to pay attention to the gamers that have been building their own gaming systems for years. 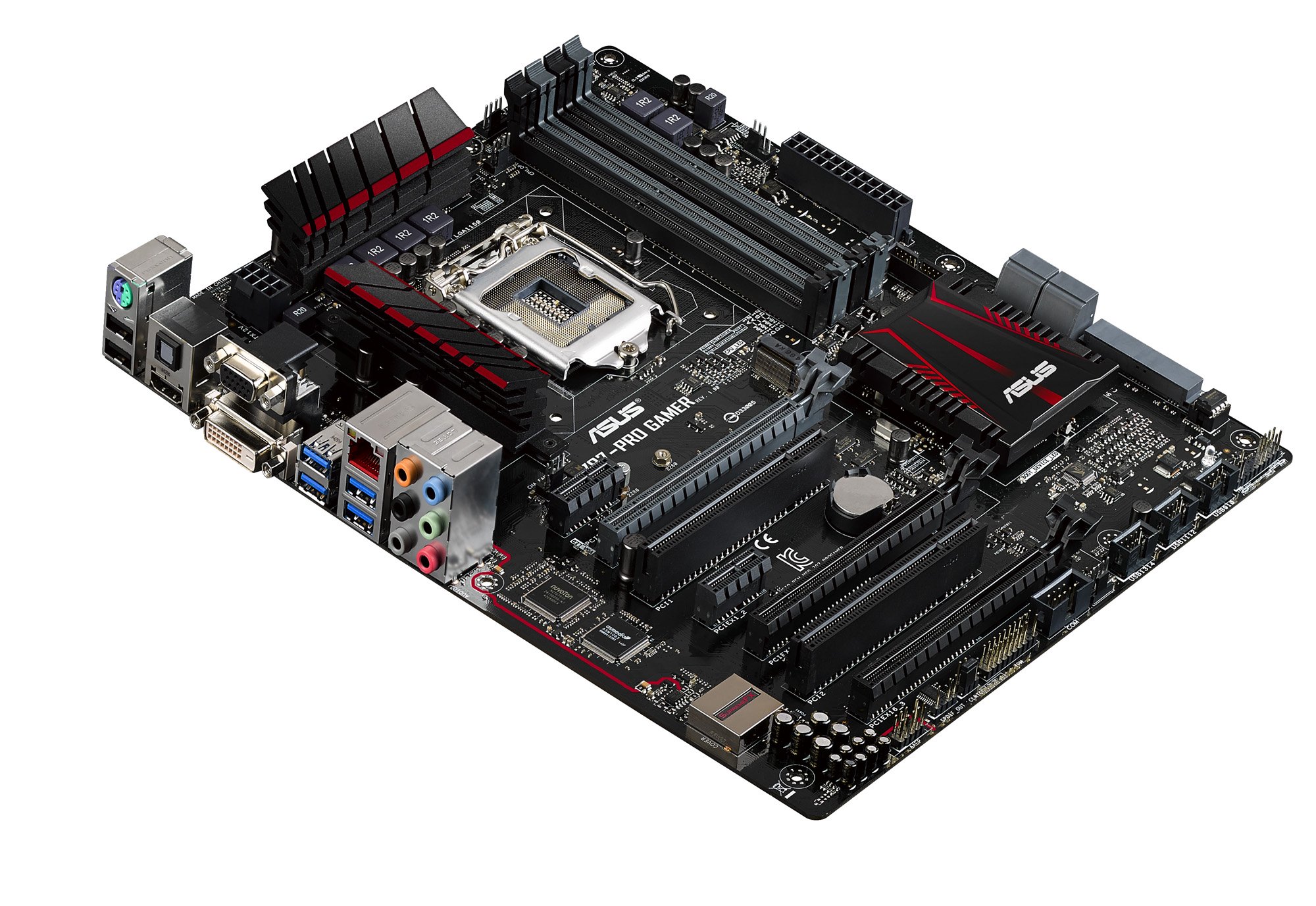 Although some would argue that you can basically slap a "gaming" branding scheme on any motherboard these days.And in some cases this argument actually stands. But companies like MSI and now Asus and Gigabyte have been trying hard to add meaning to this branding structure. Often by including features that gamers would actually and genuinely care about. Such as high quality integrated audio solutions, more advanced networking features and improved layouts for multi-GPU configurations.

Asus Z97-Pro Gamer - Catering to The Needs of the Gamer

This is Asus's third gamer branded board entry. Succeeding the B85 and H97 boards which came before it. Just like it's predecessors it feature an ROG-esque color scheme. With a black PCB coupled with red accented black heatsinks. The board features an eight-phase power design. And thanks to the Z97 chipset the new board will natively support overclocking. You'll be able to overclock both K series Haswell chips as well as any capable DDR3 memory module.

Asus has equipped the board with its premium SupremeFX sound design featuring very high quality ELNA capacitors. The board is also the first of its family to include SATA express. In addition to that the board also includes an M.2 interface which you may use with any M.2 compatible SSD. On the networking side Asus has equipped the Z97-Pro Gamer with an Intel 1218-V Gigabit Ethernet controller. The included GamerFirst II software from Asus allows you to allocate network priority levels to different software depending on your needs. Asus is also touting it's LanGuard feature which works to protect your LAN signal from power surges. 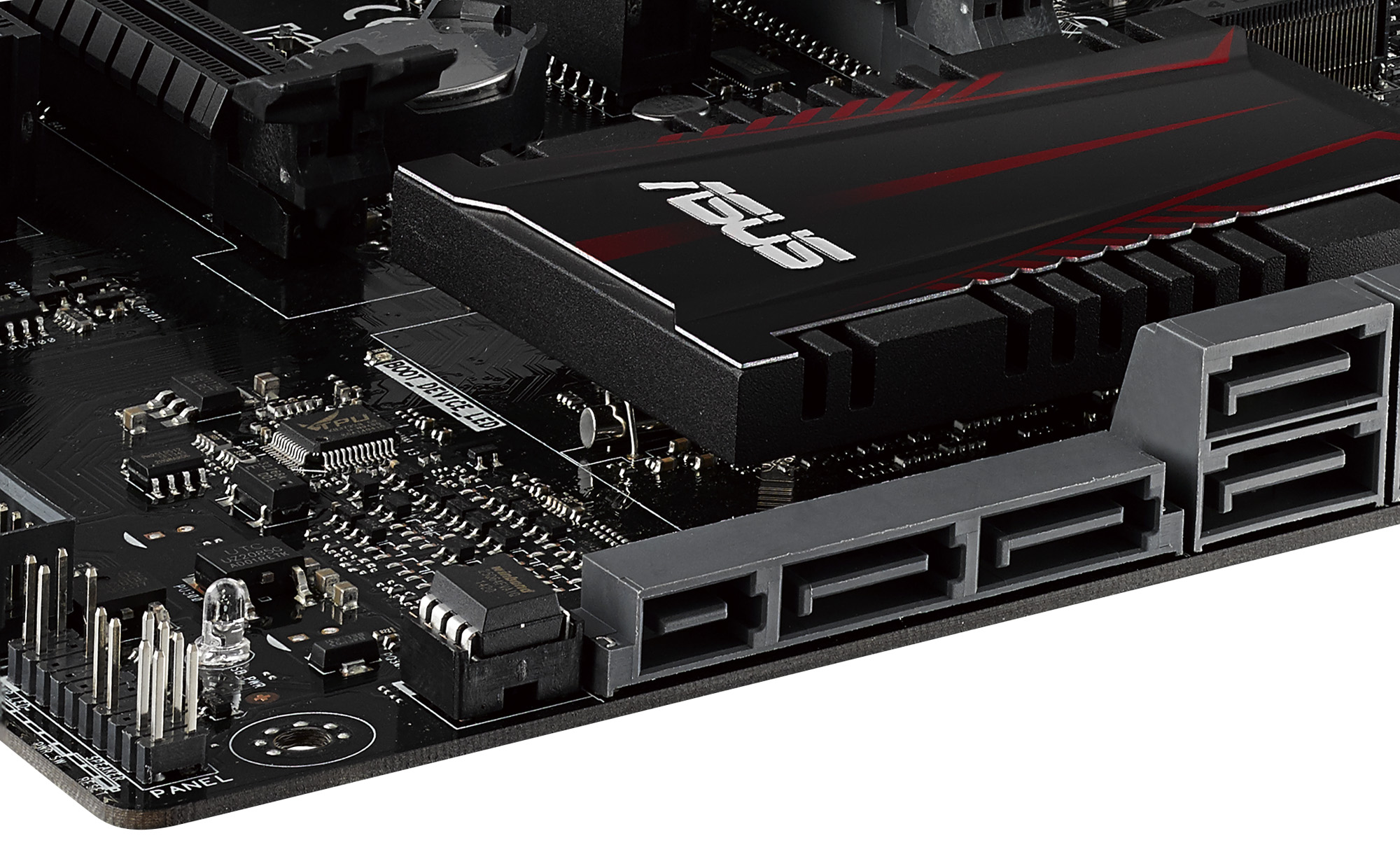 Asus has included 5 internal 4-pin fan headers on the board. Which support both 3-pin and 4-pin PWM fan control. In terms of I/O you get four USB3, two USB2, one mouse/keyboard PS2 combo port, one VGA port, one DVI-D port, one HMDI port and optical jack and your standard collection of audio jacks.

Tell us what you think about the Z97-Pro Gamer from Asus. Would you consider it for a future gaming build ?