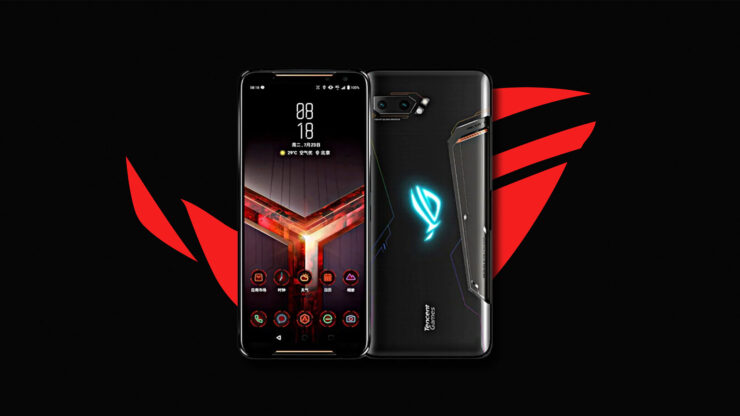 Looking at the slew of features coupled with the immensely powerful hardware specifications, the ASUS ROG Phone II price would be believed to be a ‘jaw-dropping’ affair. Fortunately, it’s not as ludicrous as one would expect, and although prices have not been revealed for other regions yet, it’s safe to assume that they will be at the same level as that of the predecessor.

The ASUS ROG Phone II will go on sale in China on July 31 and pre-orders are now live in the country. There are quite a few variants of the phones, including some that will most likely be exclusive to China only. The standard version with 12GB of RAM and 128GB of internal memory costs around 3499 Yuan (approximately $872.90). Special editions include the Tencent model that has 8GB of RAM and 128GB of ROM which is priced at 3499 Yuan (approximately $509), a $1,164 Zhizun variant and a $1,891 Esports Armour version.

For reference, the standard variant of the first ROG Phone sells for $899 in the U.S, which means it successor will cost the same, most likely. As for the other models, they are unlikely to make it to other countries. Coming back to the standard variant of the ROG Phone II, it sounds like a steal at this price, given the number of significant upgrades it comes with. To remind you, the phone sports a 6.59-inch OLED panel with an in-display fingerprint scanner. It has a refresh rate of 120Hz, a 240Hz touch sample rate, and offers support for 10-bit HDR. At 49ms, the phone apparently has the lowest touch latency of any phone in the market.

It is also fueled by the new Snapdragon 855 Plus SoC and its cooling system is well equipped to handle the peak speeds of the new chipset. The phone packs in a massive 6000mAh battery and the suite of gaming accessories has also been upgraded. At the back, there is a dual-camera system, and the main sensor is 48MP. In short, the ROG Phone II seems to have upped the ante significantly, without a corresponding increase in price and it sure seems like it will give other manufacturers a run for their money.

Do you think an asking price of less than $900 for the 12GB RAM version is justified for a gaming smartphone like this? Let us know by commenting below.