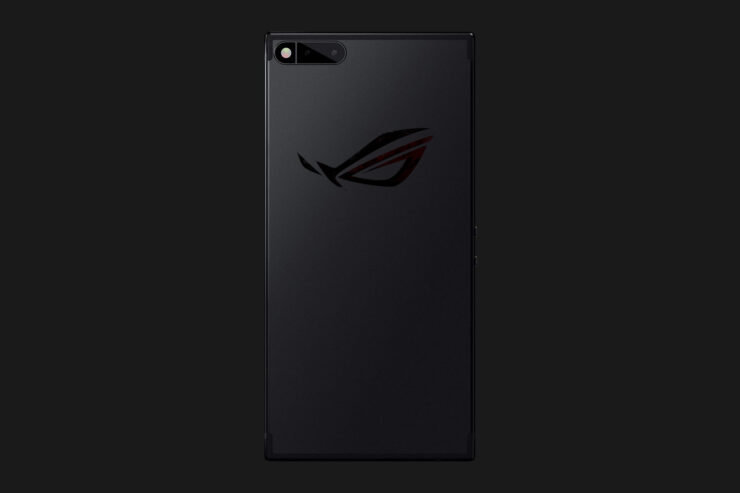 After Xiaomi-backed Black Shark and the Razer Phone, ASUS is all set to enter the gaming smartphone market. The company has confirmed that we will see a gaming handset soon. As a company that has had a ton of experience in the gaming peripherals and machines categories, ASUS is already revered by the gaming community. The manufacturer is known for producing exquisite hardware and it is welcome news for gamers that ASUS will now present a gaming smartphone.

Thanks to some leaks and rumors, it is not hard to imagine what the phone may look like. However, ASUS hasn’t confirmed any of these but did state that its Republic of Gamers brand would be a part of the name of the device.

It hasn’t revealed what the upcoming gaming smartphone would be called. We also don’t know yet how much the phone will retail for. Although the company’s premium gaming-centric computer hardware is pretty costly, most of its smartphones are competitively priced. So, it is likely that the upcoming gaming smartphone would also not cost a fortune and ASUS will not keep a massive margin for the hardware.

The release date is also a deciding factor when it comes to price. The phone will face fierce competition from the Razer Phone and the Xiaomi Black Shark. We have heard rumors about the ASUS gaming smartphone in the past. In October last year, concept images of ASUS ‘Republic of Gamers’ phone, dubbed the Z3 Venom, were leaked.

As for the features, looking at the company’s gaming machines and other peripherals, a lot of emphasis and detail is put on the design and aesthetics. This means that the ASUS ROG branded smartphone could one-up the Razer Phone while also sporting a 120Hz display and an advanced cooling solution.

At this point, it is only fair to say that the device will be armed with none other than a Snapdragon 845 SoC and we’ll present more information to you as it becomes available.