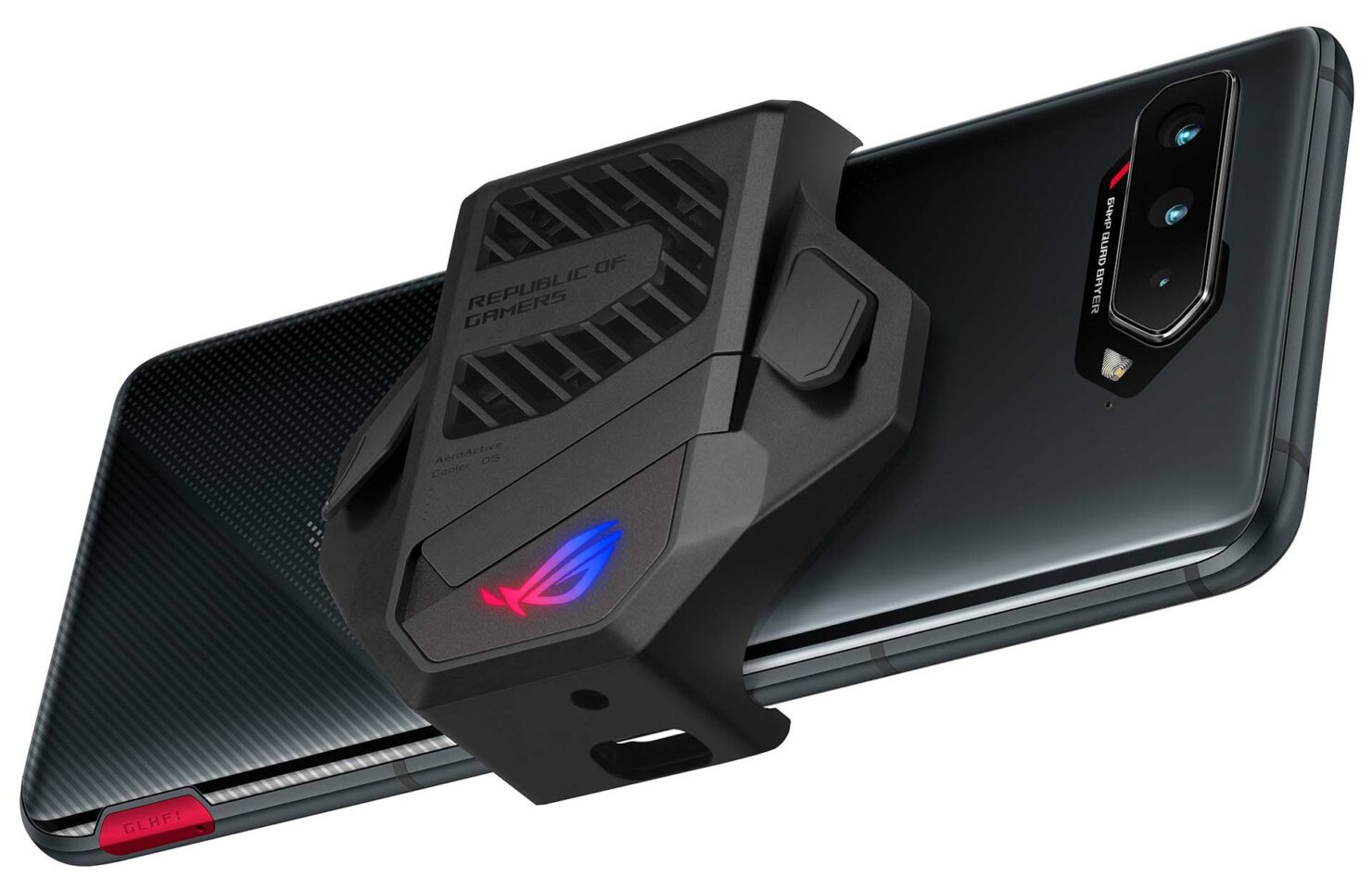 The Snapdragon 8 Plus Gen 1 is not going to be the only impressive addition to ASUS’ ROG Phone 6. One tipster has shared other specifications that will seemingly be found in the gaming smartphone, and for a best-in-class Android flagship, it cannot get any better than this.

The Taiwanese manufacturer likes to go all-out when configuring its gaming smartphones with the best hardware possible, and the ROG Phone 6 is no exception. Digital Chat Station shared some specifications belonging to the device, starting with the Samsung OLED display, which would measure 6.78-inch diagonally, have an FHD+ resolution, and support a 165Hz refresh rate.

As mentioned above, the ROG Phone 6’s high-end SoC would be complemented with 18GB of RAM, which we believe will support the LPDDR5 standard. At this stage, it is unconfirmed if ASUS will launch less expensive models with a lower memory and storage count as it did with the ROG Phone 5s. The device will also have a generously large 6000mAh battery, with 65W fast-charging support, plus a 64MP triple rear camera array and an under-screen fingerprint reader.

As for the other specifications, the tipster claims that the ROG Phone 6 would weigh in at 229 grams and have a 10.39mm thickness, making it quite a bulky flagship. However, you have to keep in mind that the upcoming gaming smartphone sports a large battery, and an earlier teaser from ASUS revealed that the handset would have a 30 percent larger vapor chamber, which will no doubt contribute to that thickness value.

ASUS is expected to launch the ROG Phone 6 on July 5, making it one of the first flagships to sport a Snapdragon 8 Gen 1 Plus.