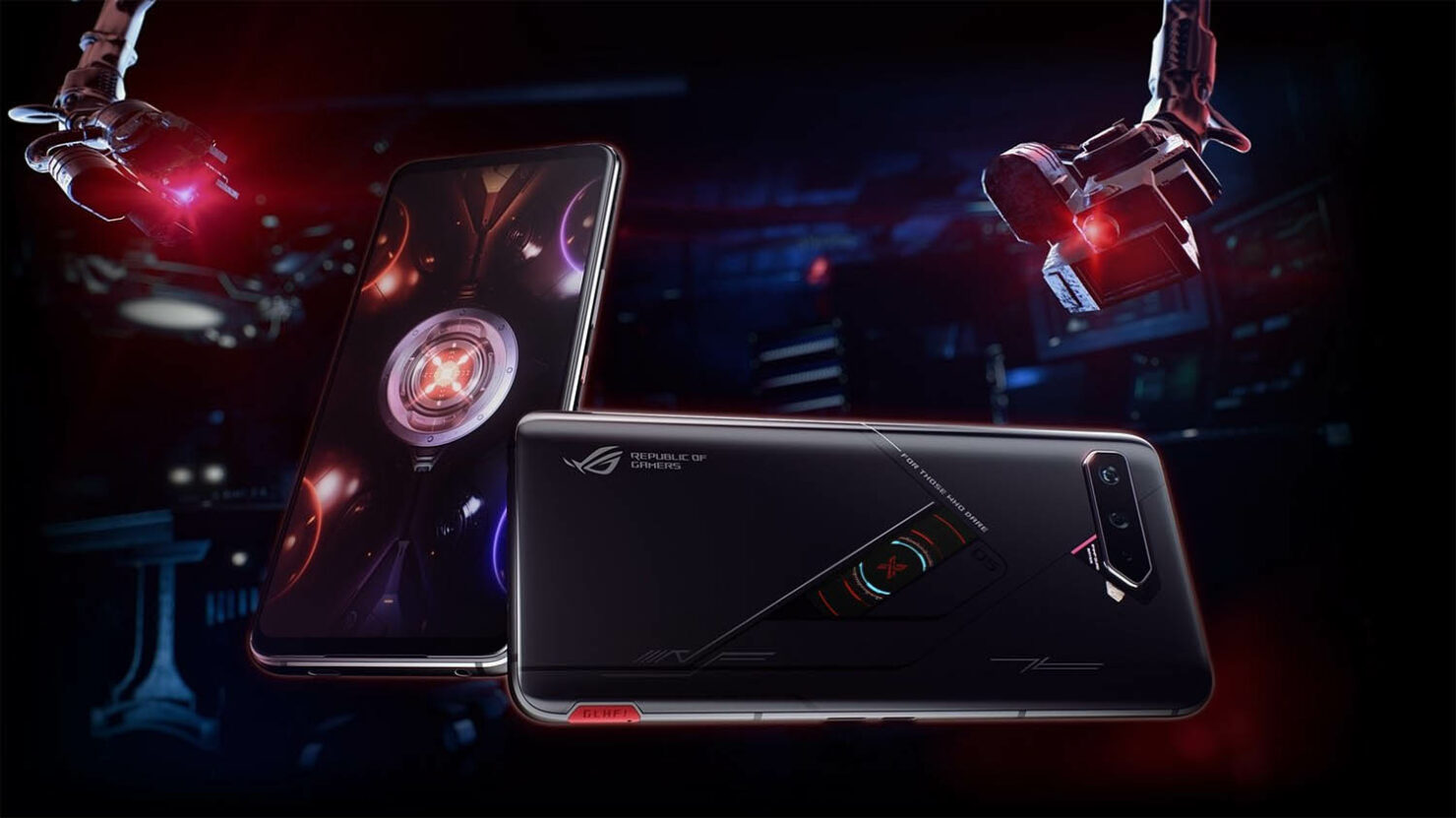 Gaming-centric smartphones are seeing annual launches, with ASUS being at the forefront of companies introducing this category of devices. The manufacturer is expected to announce its flagship, the ROG Phone 6 next month, and to get the audience interested, a fresh teaser indicates that massive thermal upgrades are inbound.

Apart From the Graphite Sheet Improvement, the ROG Phone 6 May Also Feature an Upgraded Vapor Chamber

With the Snapdragon 8 Plus Gen 1 already announced, it is nearly a guarantee that the ROG Phone 6 will feature Qualcomm’s latest and greatest smartphone SoC. However, irrespective if the Snapdragon 8 Gen Plus 1 is mass produced on TSMC’s efficient 4nm technology, it is also up to companies like ASUS to use superior cooling solutions so such chipsets can perform at optimum levels when stressed, otherwise touting impressive specifications on paper is nothing more than a marketing gimmick.

To make the ROG Phone 6 a device that is a class above the rest, ASUS has teased two upgrades that is expected to make the upcoming smartphone perform thermally well. One is an ‘+85% graphite sheet’ with the second one being a ‘+30 vapor chamber.’ Vapor chambers are used in various high-performance machines such as gaming laptops and desktop graphic cards. Such cooling systems have transitioned to smartphones as well.

Vapor chambers dissipate heat effectively while also allowing manufacturers to reduce their thickness. However, on this occasion, the ‘+30 vapor chamber’ term is confusing because ASUS has not mentioned if the ROG Phone 6 will have a 30 percent thicker vapor chamber or one with a 30 percent wider surface area. The graphite sheet improvement is also ambiguous, so we cannot comment on these upgrades other than the fact that they will likely keep the Snapdragon 8 Plus Gen 1’s temperature under control, even when the SoC is stressed using intensive applications such as games.

Unfortunately, this beefy cooling upgrade can mean that the ROG Phone 6 increases in thickness, but the plus side is that it will likely arrive with other improvements, such as a massive battery, ample amounts of RAM, and internal storage. According to ASUS, the ROG Phone 6 will launch on July 5, so we will have more updates for you then, so stay tuned.