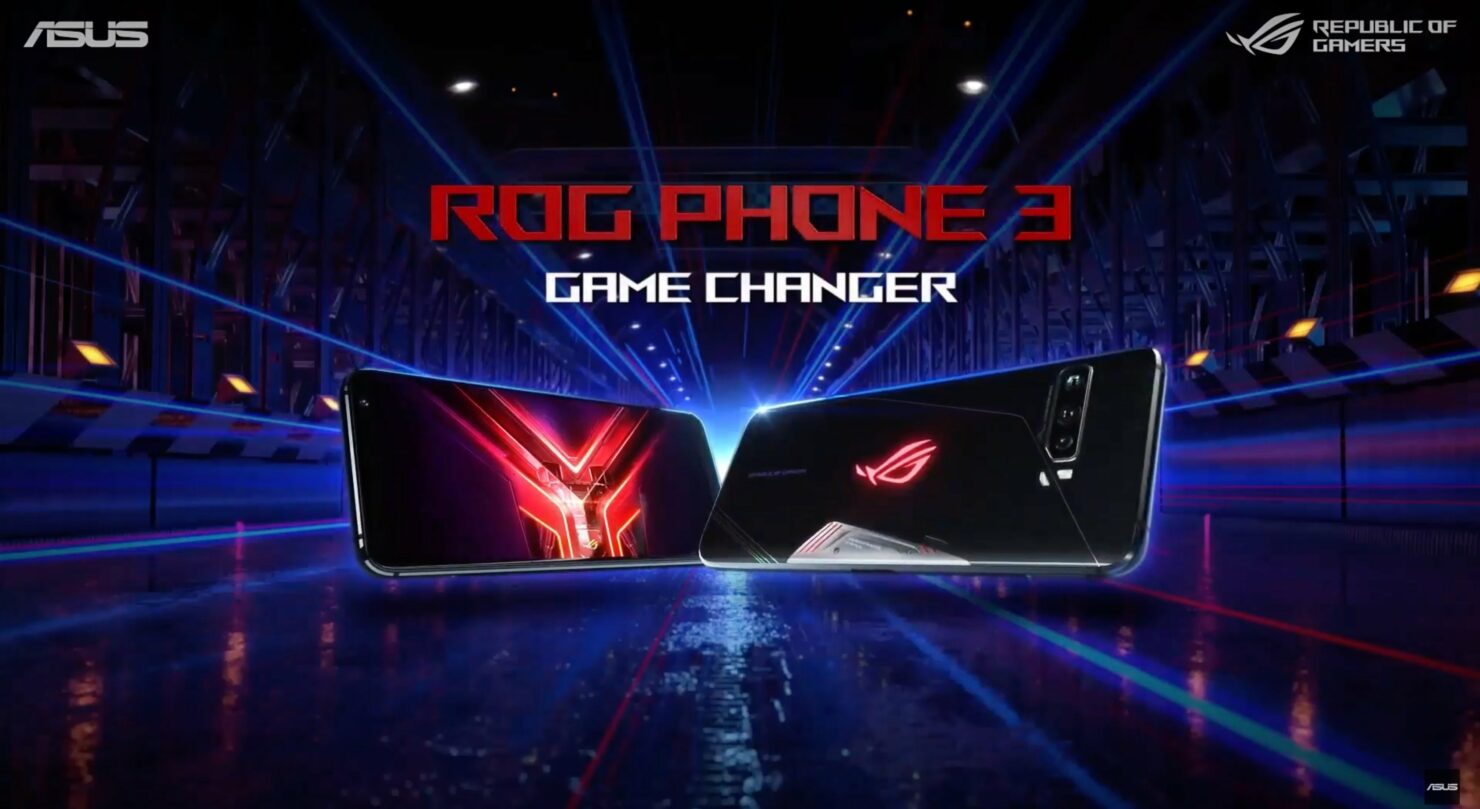 Asus has finally decided to lift the curtains off the Asus ROG Phone 3 after months of speculations and as suspected, this definitely is one of the most powerful devices in the market. However, considering the type of use case this phone is made for, we don't the general consumers buying this phone unless they want a device that looks really amazing and works just as well.

The ROG Phone 3 is now official, and we have all the details to share with you.

As far as the specs are concerned, the main thing that you should know about this phone is that it is going to largely focus on the gaming aspect of the phone, but we are still going to look at everything that the phone has to offer.

Performance and Features on the ROG Phone 3

As far as the performance section is concerned, the ROG Phone 3 is going to bring the Snapdragon 865+ that is overclocked as high as 3.1Ghz, you are also getting the 5G connectivity, so you are likely not to have any issues. The graphic rendering is also 10% higher on the ROG Phone 3 thanks to a better chipset. The phone also brings X- Mode that will boost up the performance of the phone in every aspect. You are also getting a massive 6,000 mAh battery with 30W wired charging. The charging port is on the side, which will allow people to play games and charge at the same time, and of course, nothing is complete for gamers without RGB lighting and the phone does bring RGB lighting on the back.

Asus ROG Phone 3 will also bring a better audio system through their GameFX audio system that will allow the gamers to have a more immersive experience, thanks to dual front-facing stereo speakers. You also have quad-microphones for a better experience.

The ROG Phone 3 also brings air triggers that are mounted on top; the phone brings a touch sensor and a motion sensor on the side of the phone that will allow you to have customizable gaming experience.

Display on the ROG Phone 3

The ROG Phone 3 does not shy away from good camera systems. The phone is equipped with a Sony IMX686 as the main camera at 64-megapixel. You also have a 13-megapixel ultra-wide camera, and a macro camera. On the front, you have a 24-megapixel camera that should allow you to take great selfies.