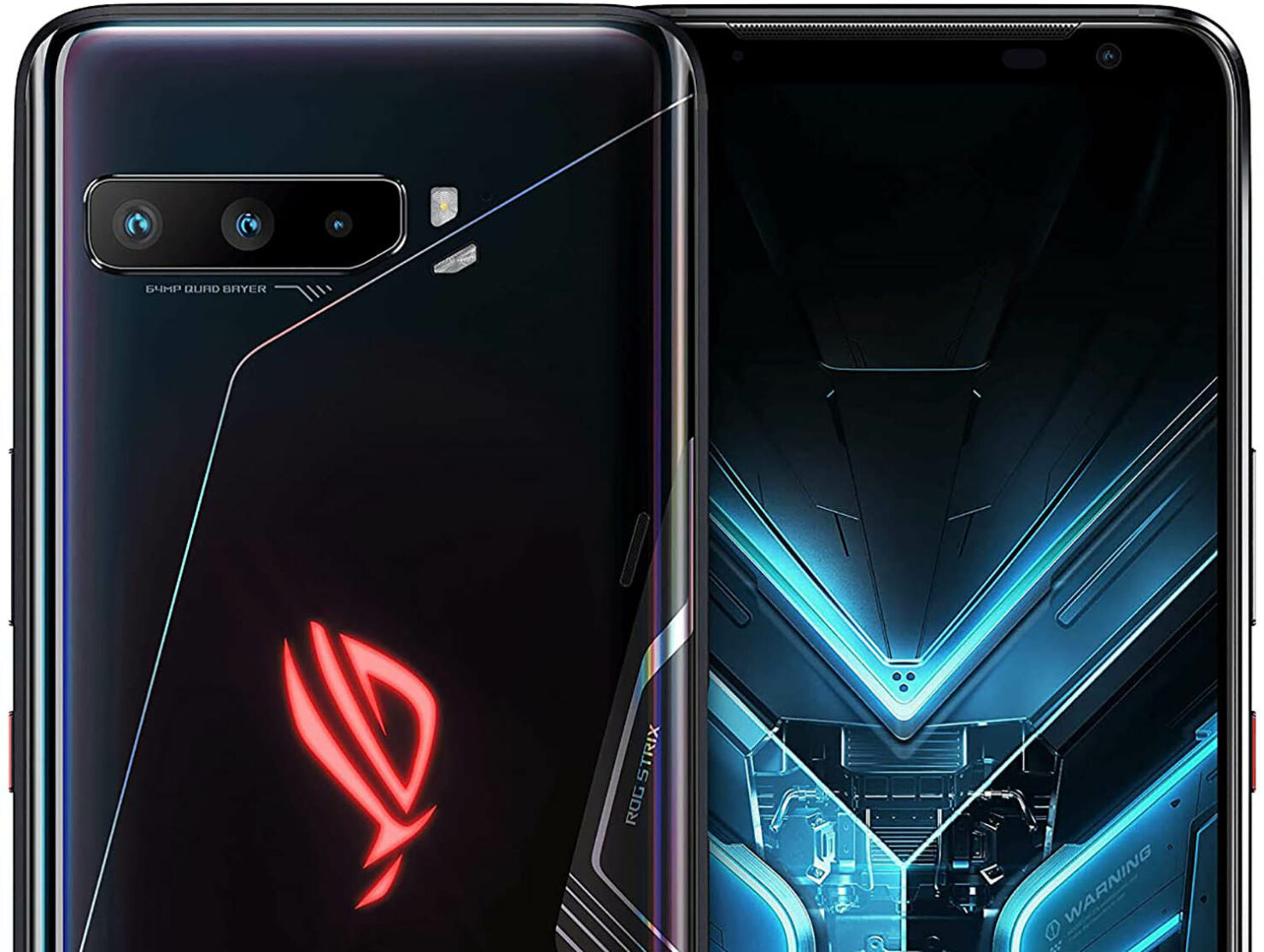 ASUS has finally removed the wraps off its gaming flagship smartphone for 2020 and U.S.-based customers will be pleased to know that the ROG Phone 3 is available to purchase in their region too. Previously, it was unclear if the Taiwanese company was going to unveil the portable powerhouse in the U.S., and while it took some time for it to get here, here are all the pricing, and specification details you’ve been wanting to know.

Top-Tier ROG Phone 3 in the Unlocked Variant Will Cost Potential Customers a Whopping $1,099

The ROG Phone 3 is available in two variants, with the specification details and differences provided below.

If you choose the fully-decked-out model, you’ll pretty much have more memory than a lot of portable notebook computers out there and that’s impressive to see in 2020. ASUS didn’t hold back on the other hardware too because the ROG Phone 3 is rocking a Snapdragon 865 Plus, which is a slightly overclocked version of the Snapdragon 865 that also provides support for Wi-Fi 6E and Bluetooth 5.2.

Thanks to the impressive cooling solution of the gaming smartphone, it was found that the ROG Phone 3 was able to consistently maintain a clock speed of 3.40GHz, up from 3.10GHz on the Prime Core while maintaining a temperature of only 36-degrees Celcius. Of course, this cooling solution as well as the massive 6000mAh battery adds to the overall bulk of the phone, but if that doesn’t matter to you, this is the ideal phone for you. Also, the RAM supports the faster LPDDR5 standard, while ASUS has employed the use of UFS 3.1 internal memory for both variants.

You also get a 6.59-inch OLED screen with a 2340 x 1080 resolution, and a 144Hz refresh rate. The display is HDR10+ compliant, supports a peak brightness of 650 nits and a 270Hz touch sample rate. The camera has also been upgraded from last year. You now get a 64MP wide, 13MP ultrawide, and 5MP macro units at the back, with the primary sensor being able to capture 8K footage at 30FPS. The front side houses a 24MP shooter.

The unlocked version also supports dual nano-SIM cards, with one of them being able to support 5G and the other supporting 4G networks. As for where you can purchase the ROG Phone 3, we’ve listed the online outlets below if you’re interested.