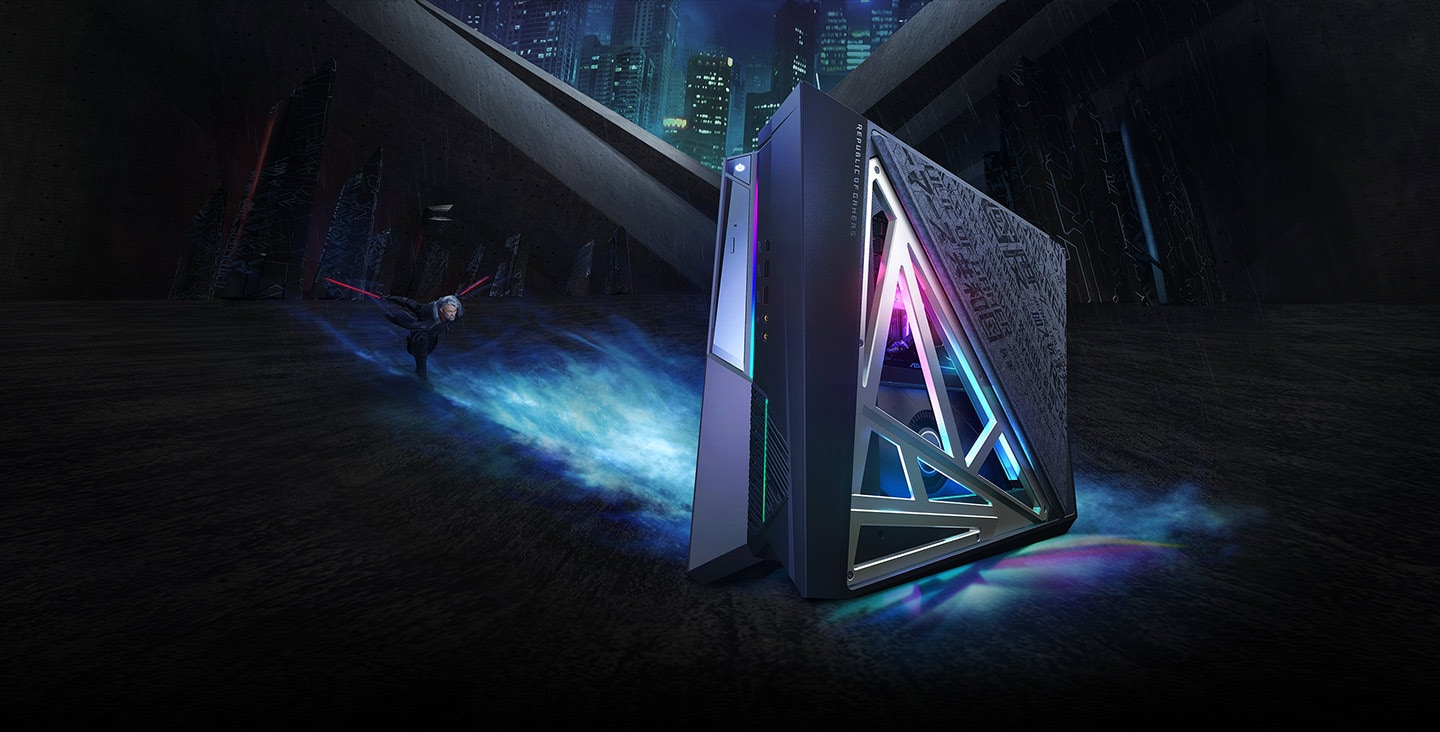 ASUS had launched its ROG Huracan G21 mini-gaming PC a long time ago. This PC was created to provide a small form factor gaming machine. On Friday, ASUS announced an update to the Huracan G21 with the latest hardware. 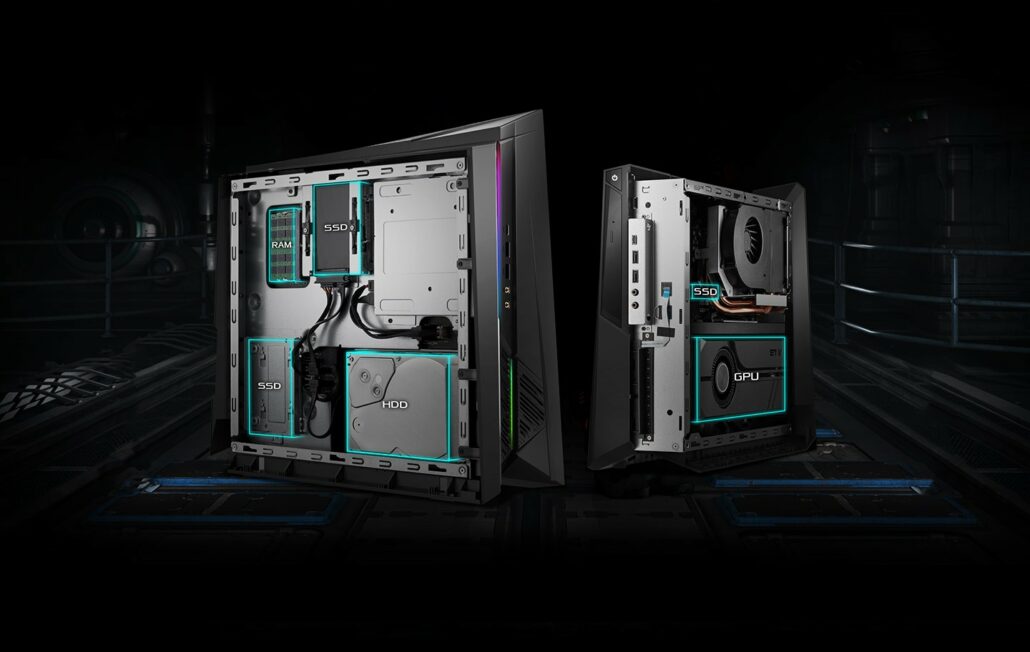 This gaming mini-PC also offers support for up to 32 GB of DDR4 RAM running at 2,666 MHz, which makes this mini-PC quite a powerful system perfect for not only gamers but also content creators.

The ROG Huracan G21 features a broad set of IO capabilities, including multiple USB connectors (that being 4 x USB 3.1 Gen 2  4 x USB 3.1 Gen 1 and one USB 3,1 Type-C), Intel's I219-V GbE adapter various display outputs (this depends on which graphics card is installed into the mini-PC) and an audio subsystem equipped with the ESS Sabre DAC and a 5.1 speaker system.

The ROG Huracan system has multiple RGB LEDs that can be controlled through ASUS's AuraSynvce software, and these RGB LEDs allow this system to look as good as it can perform and enables a wide array of customization.

At the time of writing, ASUS only lists the 2020 ROG Huracan G21CX computers on its website, which means that you can expect the newer machines to show up shortly. Availability will vary from region to region, but it is reasonable to expect ASUS to launch these systems across the world at roughly the same time.