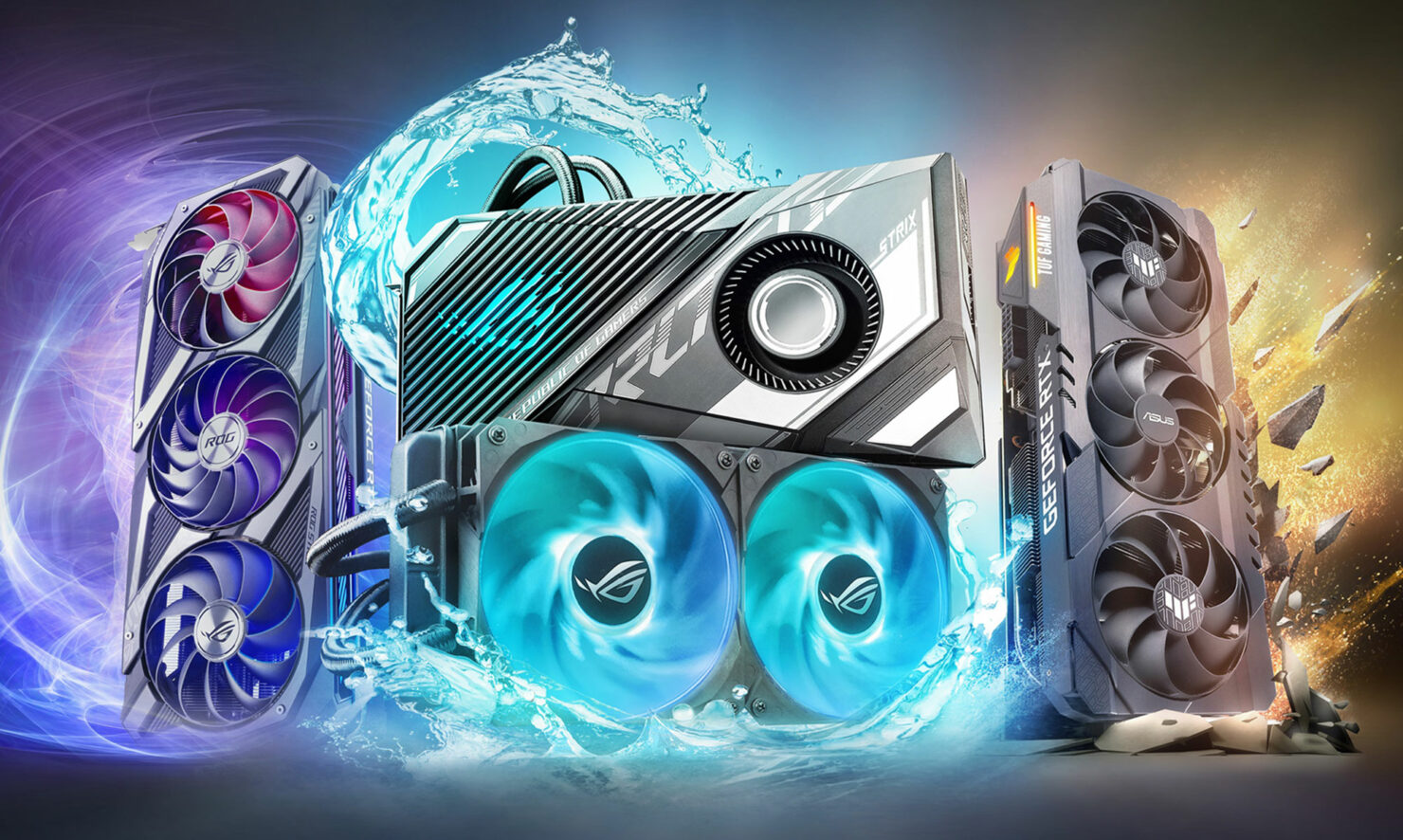 Recently, prices for graphics cards such as NVIDIA's GeForce RTX 30 series have started to lower across the board. The price reductions have not been astronomical — users are still having to pay quite a bit of money to get decent graphics cards. ASUS confirmed with the website PC Gamer that the company plans to reduce the price of their graphics cards "aggressively."

ASUS to drop pricing this Spring sitewide on all GPUs, including the NVIDIA GeForce RTX 30-series Graphics Cards

When price drops have happened before by most companies, the graphics cards are typically less popular cards that are not adequate for today's gamers. One card in question is the AMD Radeon RX 6500 XT. Alas, an ASUS representative told the gaming website, "ASUS has been dropping pricing across all SKUs."

ASUS is officially the first company to lower its GPU prices throughout all lines. This new information is suitable for gamers and pushes the competition to follow suit so that users will also want to purchase their cards.

In an official press release, ASUS announced that consumers lower prices on their NVIDIA GeForce RTX 30-series graphics cards in the next few months. While there is not much to the release itself, ASUS extends the reasoning for the current price reduction plans, citing the end of US tariffs on imports from China.

When talking about how the market will be affected by the price reductions, supply chain expert Dr. Thomas Goldsby is quoted as stating:

A supplier out there will get nervous that they are sitting on considerable supply for an item that has a limited shelf life (with newer cards entering the market) and will make the move to clear out that excess inventory.

Peer suppliers will then have to follow that lead. And back to equilibrium we fall.

Recently, there are reports that the GeForce RTX 3090 Ti graphics card  plans to have a fairly dramatic price cut soon upon launch. The new card would have been higher in cost had the card been released originally in January.

But is this a sign of the market finally catching up to the chip shortage? Intel CEO Pat Gelsinger has exclaimed that the worst of the deficit is ending, with a gradual increase this year and into the next. This new reduction in price from ASUS might signal the end with the market fully healed from the lack of chips and other devices that have continued to show shortages.