Asus Is Rolling Out Android 7.0 Nougat Update To ZenFone 3 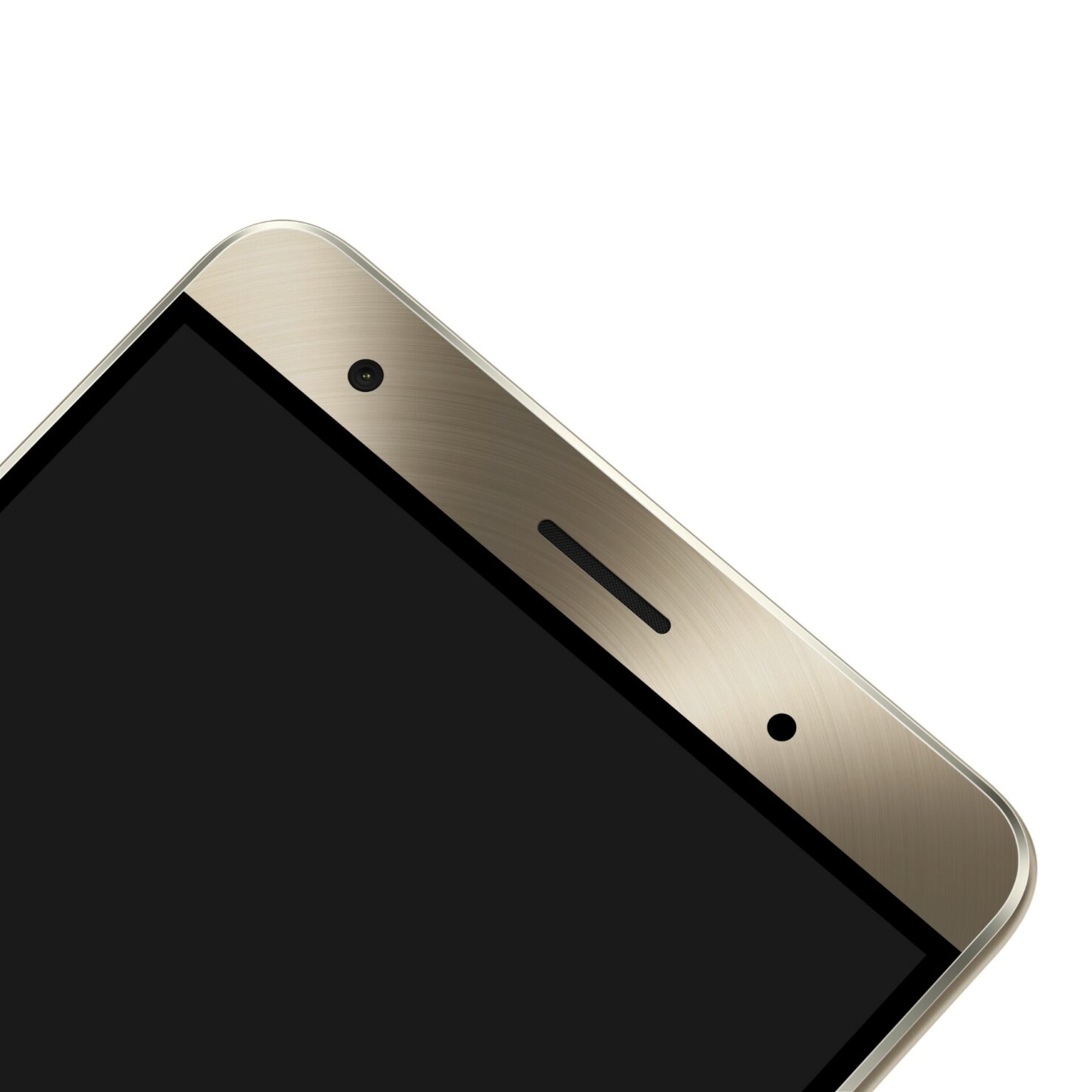 We have a reason to rejoice for Asus ZenFone 3 users. The handset is finally getting the taste of Nougat. The update is currently being rolled out in the Philippines and is expected to hit other regions soon. It is limited to two model numbers of the ZenFone 3 - ZE520KL and ZE552KL.

With the Android 7.0 Nougat update, the ZenFone 3 will get an array of new features such as multi-window support, improved Doze power management mode along with the usual bug fixes. The update also brings a few changes to Asus's in-house Zen UI. Asus has not yet released a detailed changelog, and the size of the update is also unknown along with the build number.

Asus will initially complete the roll-out process for the update in Philippines to check for bugs and other problems. After resolving the problem (if any), the company will start the rollout for other regions.

To recap, the Asus ZenFone 3 is a mid-ranger announced in May 2016. The phone was launched in two variants - one with 5.2-inch display (ZE520KL) and the other with a 5.5-inch display (ZE552KL). Both the variants featured 4GB of RAM, 64GB internal storage, Snapdragon 625 processor, a 16MP primary camera and an 8MP front-facing camera. The phone received a lot of praise for its glass and metal design. The ZenFone 3 was announced with Android 6.0 Marshmallow out-of-the-box. Like all the mid-rangers launched last year, this one also sports a fingerprint scanner. Both the variants of the ZenFone 3 have identical specifications except for the display size.

UPDATE: As per Asus's Facebook post, the global rollout seems to have begun. For the ZenFone 3 users who have not got the notification yet, here is what you can do - Go to Settings > System updates > Check for system update. In case the update does not show up then you got to wait for some more time as it may take up to a week to finally reach your device.