ASUS has just unveiled the Geforce GTX 780 6GB STRIX OC Edition. We were expecting a 6GB version from ASUS as well since many of the other AIBs have already rolled out their own card. However we were a little surprised when the card was neither a ROG nor a DirectCU. It was infact a completely new series by the name of STRIX. The GTX 780 STRIX OC Edition also features a Zero Noise Emission feature which allegedly will reduce the noise levels to 0 dB. 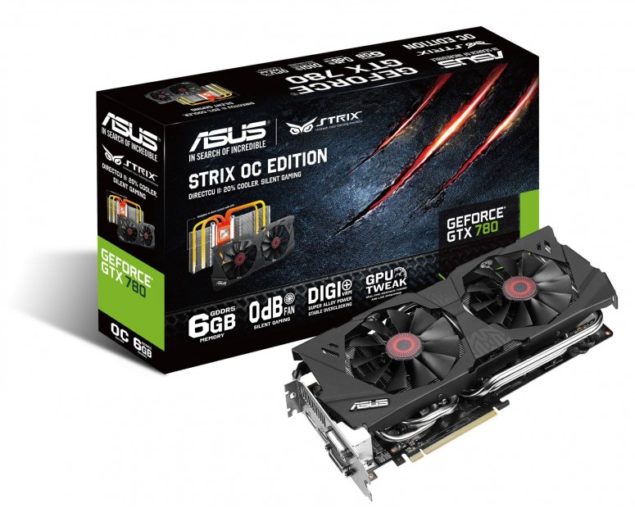 The STRIX variant features a familiar looking eye-pair, which looked like that of an owl to me. That said, the aesthetics look pretty neat, though ASUS quite clearly stuck to their comfort zone. The design is a nod at DirectCU II origins and has a black PCB. Now here's the thing, according to ASUS, the gpu's fans will stop completely at idle or low load. However achieving an actual 0 dB noise level is a marketing gimmick and should not be taken seriously, since there are other electrical components in a GPU that produce audible noise (something which becomes negligible when fans are turned on). 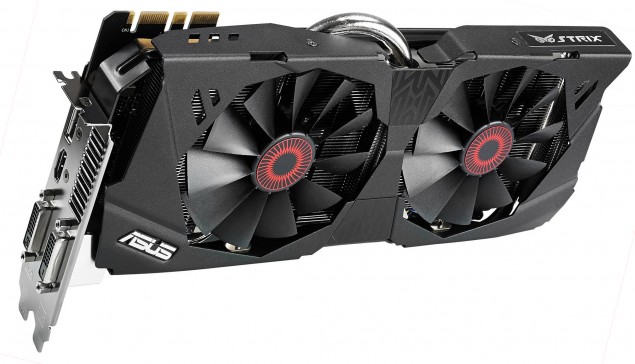 The card has 5 heat pipes in total, 4 on the PCI-E facing side and 1 on the top side. The overall design appears quite polished and well made. There appears to be no back plate on the PCB which is a step down from DirectCU II parts. The box art also claims a "20% cooler" , umm, cooling system, which implies a more efficient implementation of the standard heatpipe-heatsink design that AIBs so love. The card has DIGI VRMs for a more stable power supply to the die enabling higher over clocks without the GPU becoming stable. Sadly however at this point we have no real information about the card, temperature overhead or overclock (non-stock) capability.

#ASUS GTX 780 6GB debuts the STRIX series. Hopefully this isn't a one-trick pony and we will see more of STRIX. http://t.co/ynFvLhgJM3

Most Anticipated Indie Games of 2021 – Independent Hits on the Way