ROG Strix is the newest recruit into the Republic of Gamers. A series of specialized gaming gear designed for the rebel in all of us, Strix embodies ROG’s premier performance, innovative technology, and leading quality, but with its own confident and dynamic attitude. Featuring bold designs and bright colors, this exciting new series possesses a spirit of fierce individualism that charges every gaming experience with thrilling energy. ROG Strix equips players with the necessary speed and agility to dominate their game, delivers premier performance, innovation, and dynamic attitude to release the gamer’s inner rebel. A new generation of force has arrived. Join the Republic and experience the power of ROG Strix. 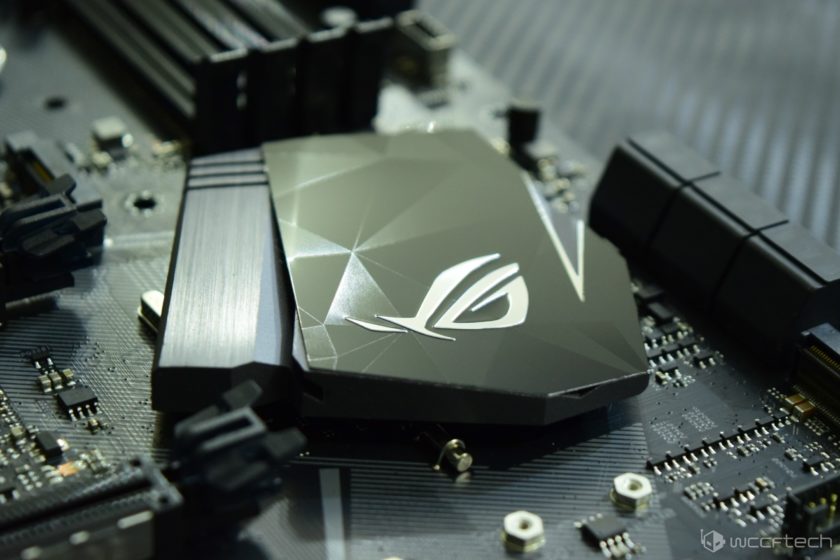 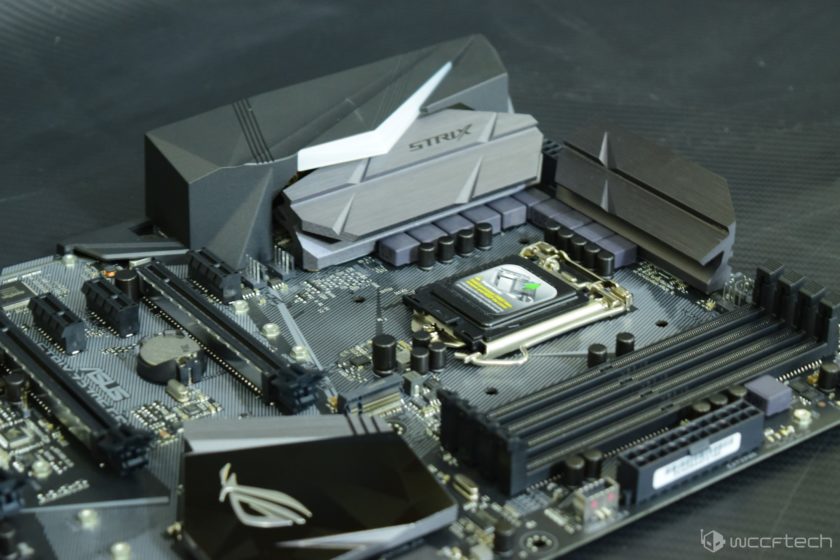