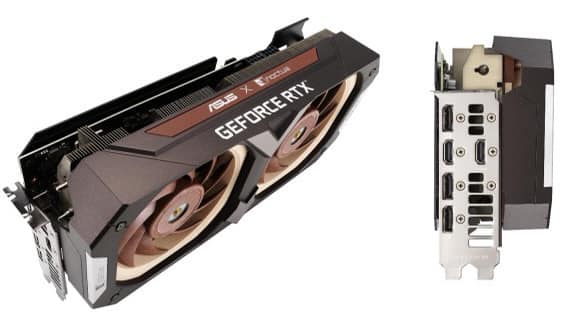 Listed over at EEC last month, it looks like ASUS themselves have confirmed that they are working with Noctua in developing a new custom lineup of graphics cards that will feature Noctua cooling. Not only is it confirmed but ASUS's Sales Representative for the Vietnamese market has shared pictures of the custom cooling solution over at the ASUS ROG Vietnam Facebook page. 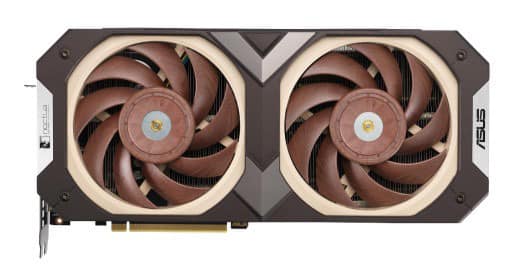 In the pictures, you could see a massive 4-slot heatsink that features two Noctua fans (NF-A12x25) embedded into the shroud. You can see a multi-layer color tone on the shroud & fans that have a different shade of brown to them. The sides of the shroud have the 'GeForce RTX' along with 'ASUS X Noctua' labels. It looks like the Noctua cooling solutions will only be offered on NVIDIA GeForce RTX 30 series graphics card. 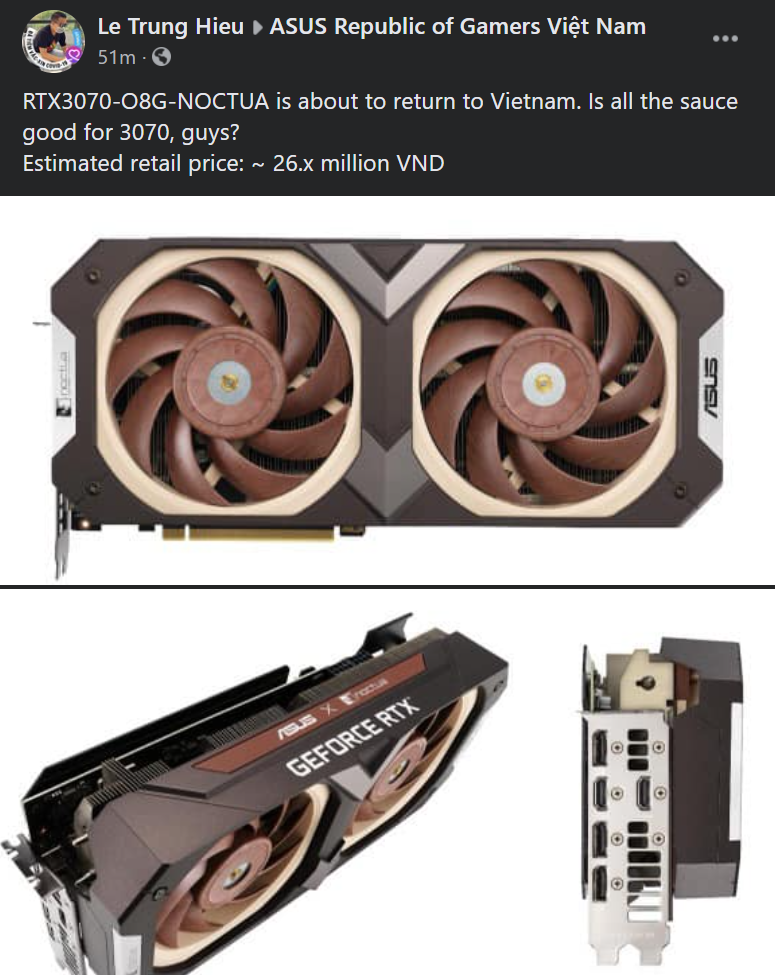 The ASUS GeForce RTX 3070 Noctua OC does feature a backplate and comes with a massive finned heatsink that features several heat pipes. There are five display outputs which include two HDMI & three DP ports. The card is powered by dual 8-pin connectors. The sales representative states that the card will be sold soon for a price of around 26 Million Dong which is over $1000 US. That's quite a steep price for an RTX 3070 graphics card but it looks like retailers might take advantage of hiking up the prices given the current market situation of graphics cards. As for the ASUS & Noctua collab, we might see even more graphics cards with Noctua-based cooling solutions in the future & it looks like the RTX 3070 Noctua from ASUS is a test case to see customer's response to their new lineup.