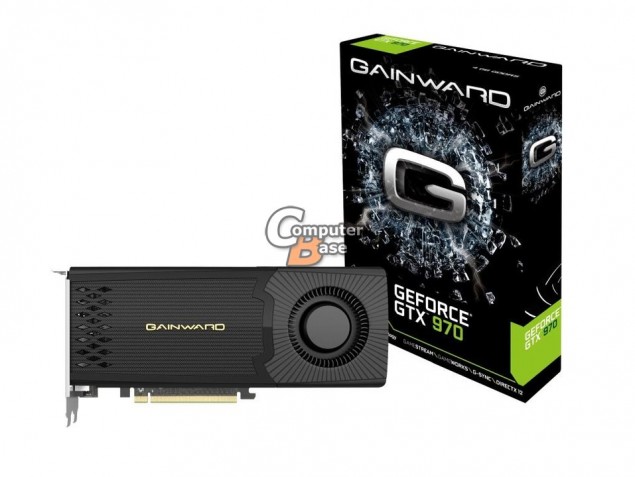 The leaks come from Videocardz and Computerbase and the cards shown are the final variants which will be available to purchase on Friday, this week. Before looking at the cards, let me list down the specifications for the GM204-200 GPU which is being featured across the GeForce GTX 970 graphics card while the GTX 980 will adopt the GM204-400 GPU which is the fully enabled GM204 chip.

NVIDIA's GeForce GX 970 features 13 SMM units placed in 4 GPC (Graphics Processing Clusters). Since each SMM unit has 128 CUDA cores, 32 in each logic unit (32 x 4), the total number of CUDA cores equates to 1664 on the die. From the first generation Maxwell core architecture, we learned that a Maxwell SMM (Streaming Multiprocessor Maxwell) unit has 128 cores compared to 192 on the current generation Kepler SMX units. The cores fused on the GeForce Maxwell generation of graphics cards were shows at 35% faster than Kepler cores but the percentage is increased with the second generation Maxwell architecture due to a mature process and architecture design that enables amazing power efficiency.

Along with that, we have a 4 GB GDDR5 memory running across a 256-Bit memory interface clocked at 1753 MHz (7.00 GHz Effective) which pumps out 224.4 GB/s bandwidth. The core clock is maintained at 1051 MHz and 1178 MHz boost clock something which I was expecting if the cards were to be able to take on the GK110 core based graphics cards. Lastly, we have the fill rate numbers which amount to 33.6 GPixels/s Pixel and 145.0 GTexels/s Texture fill rates. Now these are strictly the reference clock speeds and the custom models from both ASUS and Gainward will be clocked higher than these. 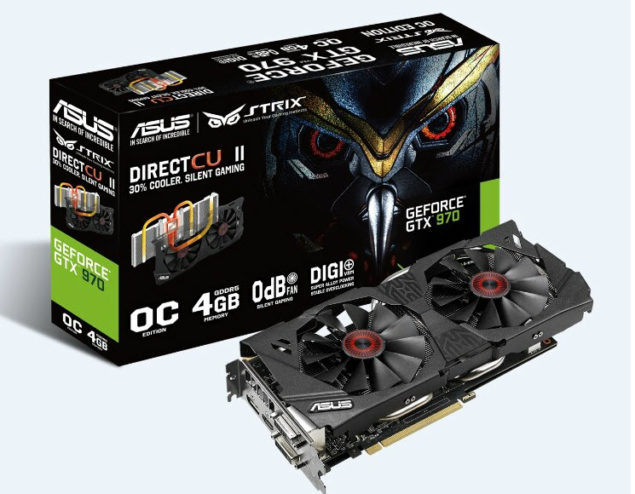 So coming to the cards, the ASUS GeForce GTX 970 STRIX adopts the latest Strix variant of the DirectCU II cooling design with its much famed 0dB cooling design which ensures the card goes silent under a certain thermal limit (65C by standard), so that means the fans will not operate unless or until the GPU runs beyond the temperature point. The card features 4 GB GDDR5 memory and comes with a custom PCB design to ensure better stability and overclocking performance. 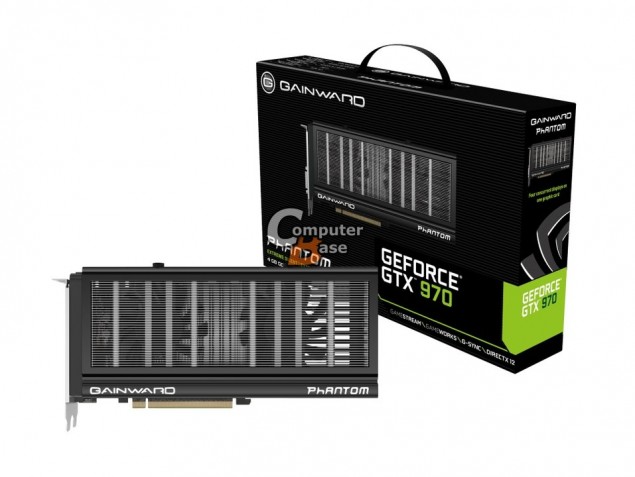 The cards from Gainward include the reference GeForce GTX 970 which to be honest is a decent design and the best part is the display output which includes a Mini-HDMI port along with three mini-Display ports and a DVI connector. This card is clocked at the standard 1051 MHz core and 1178 MHz boost while the second card that includes the Gainward GeForce GTX 970 Phantom adopts the Phantom cooler with the cooling shroud based on a mesh aluminum heatsink plate which has two fans integrated inside it and can be removed and inserted easily from the sides of the card. This being a non-reference model comes at 1152 MHz core and 1304 MHz boost clock. Both cards stick with the standard 7 GHz memory which pumps out the reference 224.4 GB/s bandwidth. Last up is Gainward's reference GeForce GTX 980 which is clocked at 1127 MHz core and 1216 MHz boost clock. All cards are powered by dual 6-Pin connectors and would be available this weekend. 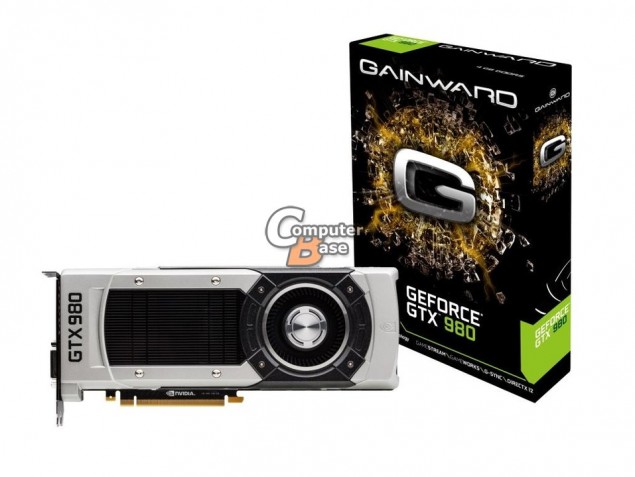 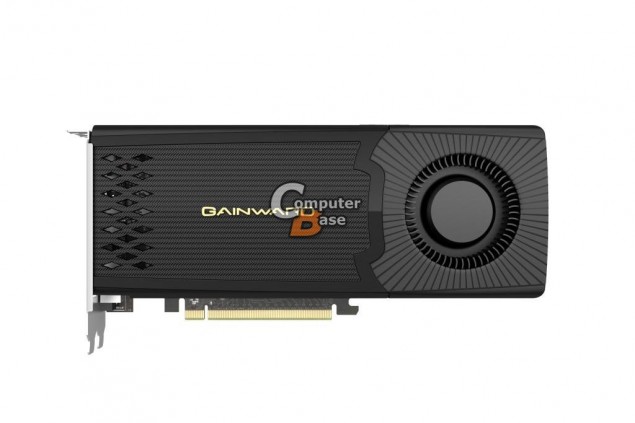 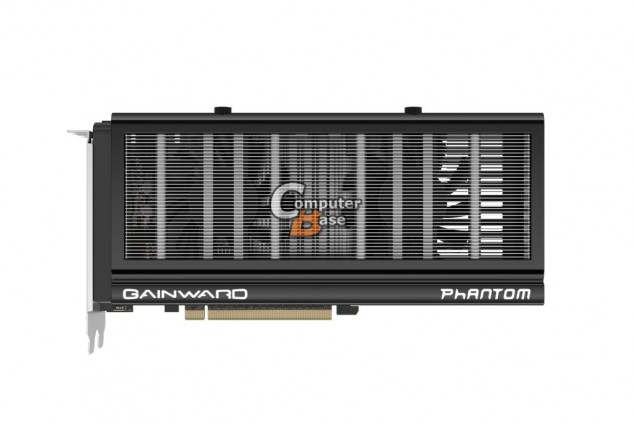