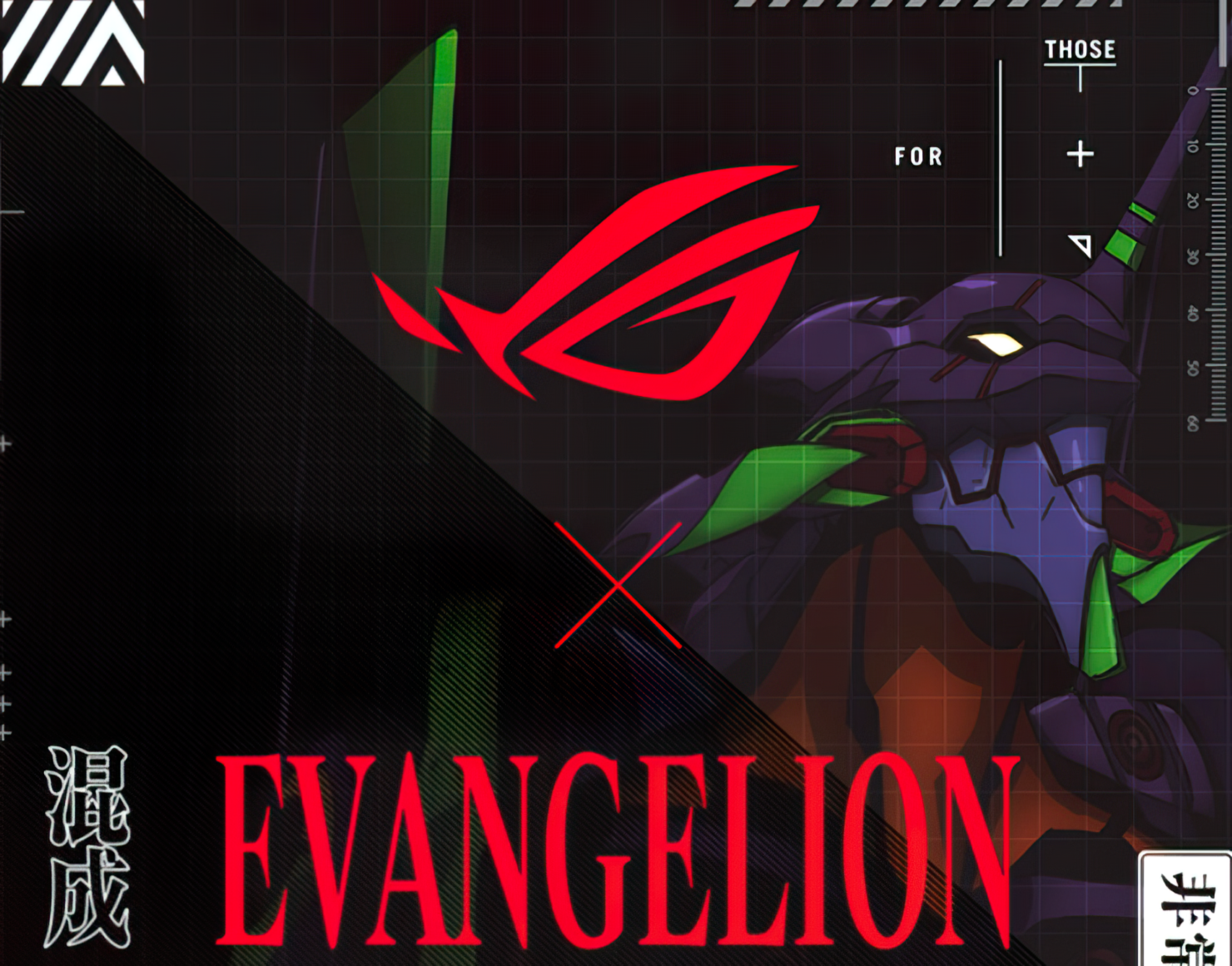 ASUS has copied MSI's attempt in offering hardware products inspired by one of the most popular anime, Neon Genesis Evangelion.

Back in 2021, we reported that MSI was working on its very own anime-inspired theme-based PC products which would include graphics cards, displays, motherboards, power supplies, coolers &, etc. The new products were designed to compete against ASUS's GUNDAM products which were becoming popular amongst the anime community. This year, at CES 2022, MSI finally unveiled the lineup, offering four products as a start and adopting the appearance of the Evangelion Unit-01.

Now ASUS has come forward to announce that it is also launching its own Evangelion-themed PC products which would include a ROG Maximus Z690 HERO Motherboard and ROG STRIX GeForce RTX 3090 graphics card, both featuring the Unit EVA-01 theme. The purple and green colors are there to show the design being loyal to the theme and both the box and accessories come with a similar theme. 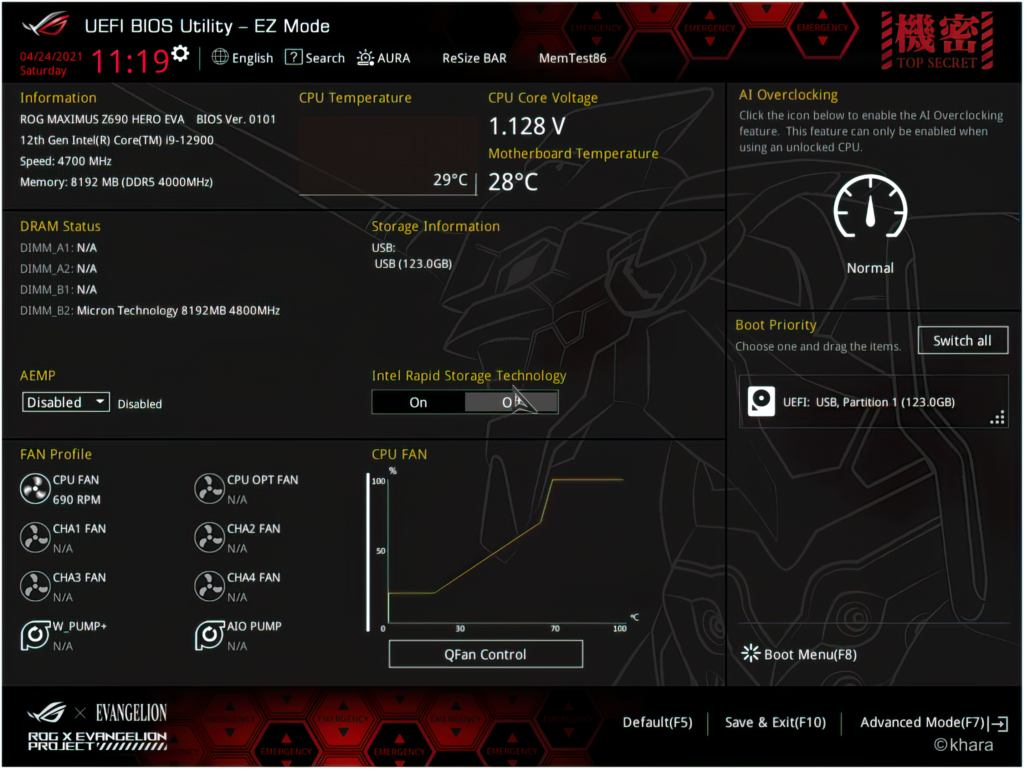 Even the BIOS for the ASUS ROG Maximus Z690 HERO motherboard will feature the EVA-01 unit theme which looks quite cool. The ROG M.2 expansion AIC is also themed in Evangelion and can house an additional two NVMe devices plus the standard three NVMe slots that are located on the board itself.

Same is the case with the ASUS ROG STRIX GeForce RTX 3090 graphics card which has been colored in green and purple colors. The card is ASUS's top variant featuring the newest ROG STRIX cooler & a factory overclock out of the box. This is the third custom design of the ROG STRIX graphics card which has been available in White, Gundam-Theme, and now the latest Evangelion Theme. Pricing on each variant will vary keeping in mind the limited nature of each model.

It looks like the cards will be very limited as CoolPC.tw has listed only 15 units for pre-orders out of which 5 are already reserved. The price for the graphics card is a massive $63,990 TWD which converts to $2170 US while the motherboard will cost $17,960 TWD or $609 US. Both products are expected to go on sale through lottery due to their limited availability between 1st May till 5th May.

Now it would have been better for ASUS to have offered their products in some other anime theme rather than copying it from their competitor but I guess they saw the popularity behind Evangelion and went ahead with their own product lineup based around it. With that said, there are several PC makers who are bringing iconic anime themes on to their PC hardware and respective products & that's a great thing considering just how popular they are in the Eastern and even Western market.