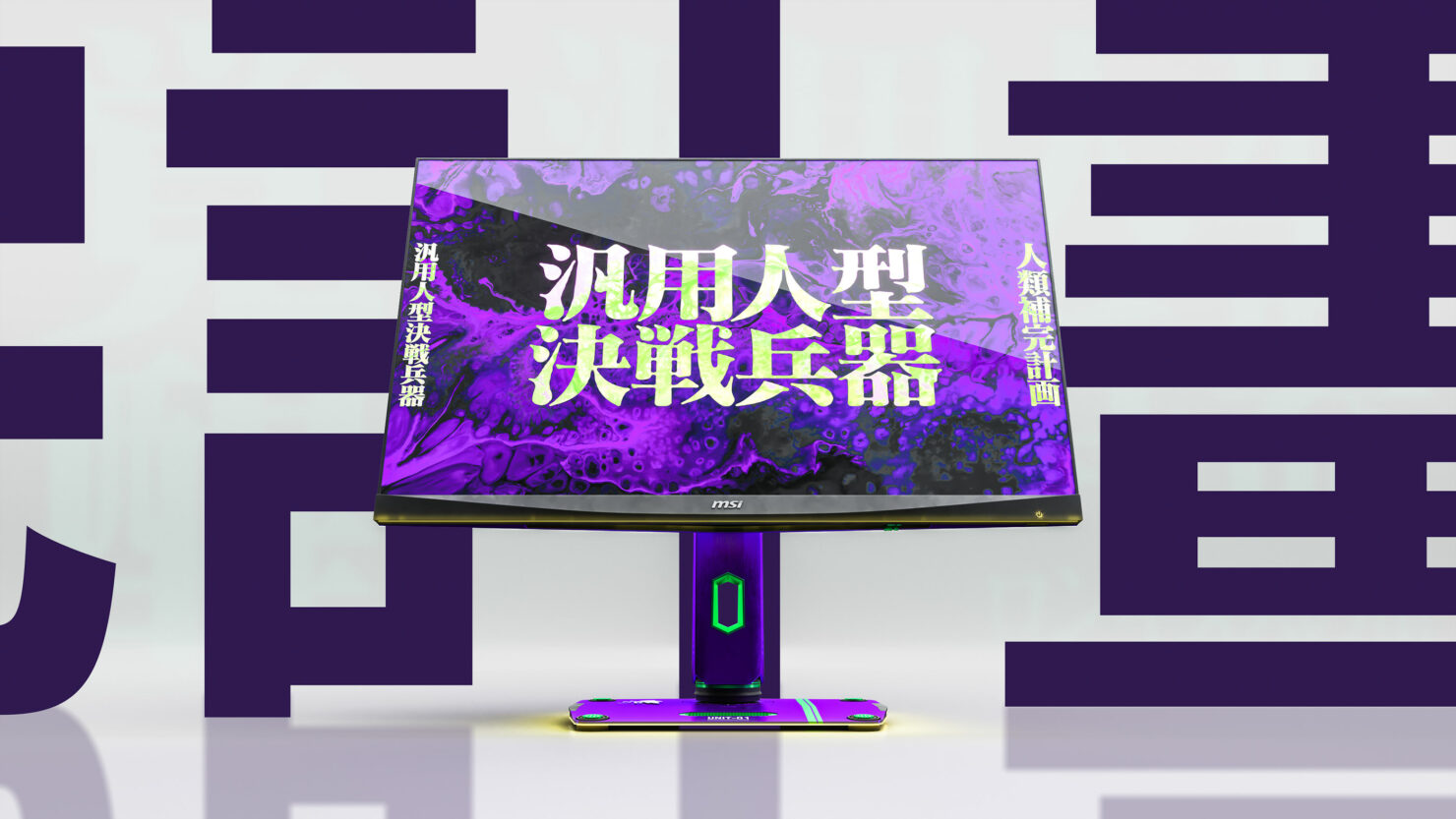 Hardware manufacturers are slowly starting to get onboard the anime-bandwagon by offering their product lineups themed around popular shows. We have seen the trend pick up the pace within the graphics card segment but recently, ASUS announced a whole lineup based around the GUNDAM series and MSI could be following suit with its own lineup based around the classic, Neon-Genesis Evangelion anime.

Given the growing popularity of anime in the western hemisphere, more manufacturers are now offering products inspired by popular shows. Even in APAC, die-hard fans flock to get their hands on these limited edition products. ASUS's GUNDAM-inspired lineup featured a range of products ranging from PC hardware components to peripherals of all sorts. MSI being one of the big players in the PC hardware market wants their own line of anime products to compete against the likes of ASUS.

As such, the company has showcased its first concept art based on the Neon Genesis Evangelion anime. The concept art was created by CG Artis, Øyvind Engevik, from Norway. The concept art features the MSI Optix MAG274QRF-QD which has been given an overhaul with the Unit-01 theme.

As you can see, the MSI Evangelion concept showcase is very true to the design of the Unit-01 from the anime. The whole monitor features the iconic purple and green color which is taken from the EVA unit. The small green accents and the sharp dotted designs on the back sure look cool. 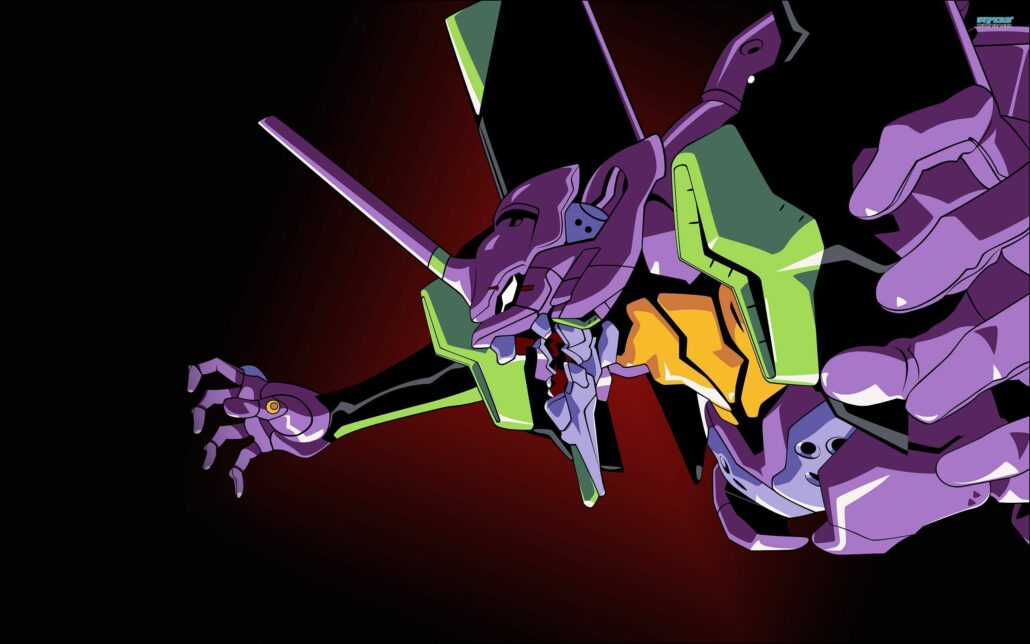 I can already see a lot of people who will be willing to buy such a monitor which is themed around such a classic anime but for now, this is just a concept design. We have been told that MSI is really keen on offering a portfolio of products and not just monitors inspired by the Evangelion anime. We will keep you posted once there's more information available but for now, you can enjoy the look at the concept.