Astro’s Playroom Director Confirms More Astro Is On the Way 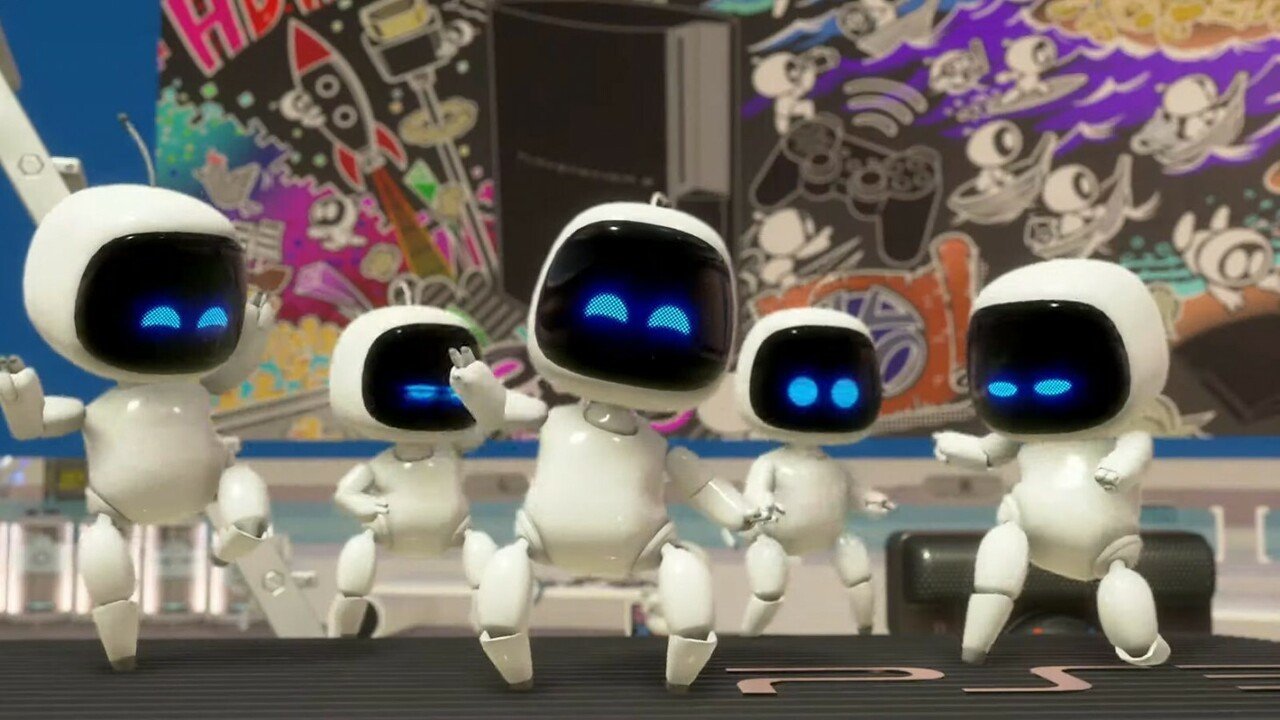 It looks like there's more of the diminutive robot Astro on the way for PlayStation fans. Right now, it's just time to be patient.

According to Sony Interactive Entertainment Japan Studio director Nicolas Doucet, Astro will be back "with news" soon beyond Astro's Playroom, but didn't elaborate on what news could be around the corner.

"Until then," Doucet teased in a new PlayStation Blog post, "have a great time with your PlayStation 5 and above all, stay warm and safe!"

The game does a fantastic job of showcasing the different aspects of a DualSense controller, from letting players feel haptic feedback, try out adaptive triggers, motion sensor controls, touchpad options, speaker, and mic responsiveness. The game offers around 4-5 hours of single-player fun, and it's preinstalled on the system as a pack-in title.

There are four worlds and 16 stages to clear as you toddle around as Astro, with different suits to try out per level. Perhaps the most interesting thing about Astro's Playroom, however, are the cameos that pay homage to PlayStation's history. There are 60 in total, as Doucet explained in the blog.

"But what would a tribute to PlayStation be without the many games and heroes of our favorite franchise, right? The Bots certainly thought so and dressed up for the occasion! There are over 60 cameos hidden throughout the game which offer knowing winks to titles from across all four PlayStation generations. If you spot a Bot wielding a camera and wearing a blue PlayStation cap, be sure to look around nearby: you’re sure to spot a famous moment being reenacted!"

Astro's Playroom will be available on PlayStation 5 when it launches on November 12.