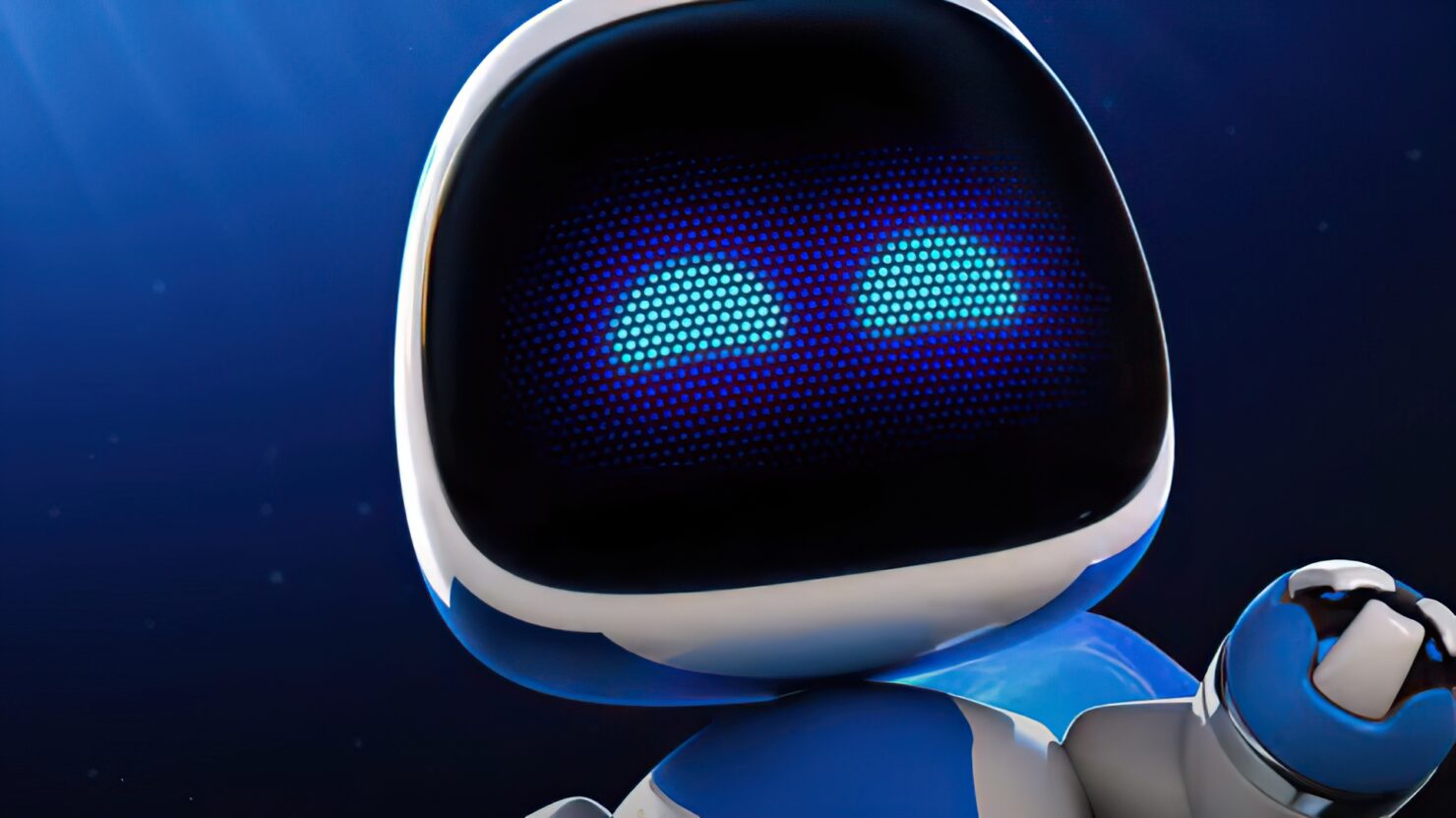 Unlike most recent consoles, PS5 will come with a preinstalled game called Astro's Playroom. Developed by Sony Japan Studio's ASOBI Team, it follows up from the acclaimed Astro Bot Rescue Mission developed for PlayStation VR.

Being a free preinstalled game, though, many fans were wondering if it'd be essentially a tech demo. According to game director Nicolas Doucet, though, this is a rather meaty experience for a freebie.  Here's what he said in an interview with Famitsu.

First of all, this game consists of four worlds. I had a chance to try it out at COOLING Resort, a world where a lot of wind, water and ice appear. In addition, there are GPU jungle, SSD speedway, and MEMORY sky.

Within each world, there are special power-ups. For example, a jet pack. This is a right and left trigger that allows you to control the jet injection, and you can feel the thruster boost while operating the trigger.

I think it takes about 4 to 5 hours to play and clear. Besides that, there are many hidden homages to the 25-year history of the PlayStation during the game. There are collection items in it, and you can enjoy collecting lots of artifacts and puzzle pieces. Also, I can't say in detail, but if you clear everything, there is a surprise that PlayStation fans will be pleased with.

I'm looking forward to seeing how you will enjoy this PlayStation homage. It's been 25 years ago, so there may be some things that young people don't understand (laughs).

Also, after clearing, you will be able to play the stage dedicated to time attack. There are four stages that make full use of jump actions, and four stages that use special actions such as monkey power suits. There is also an online ranking.

Interestingly, the team behind Astro's Playroom also contributed to the development of the PS5's DualSense controller, of which Doucet said:

I think it's a great controller. First of all, there are two major innovations: haptic feedback and adaptive triggers.

Even one haptic feedback can really express various things. For example, in a sandstorm, you can feel the wind and sand, and using the speakers at the same time creates a magical effect. I think there are still many things that can be created using these, and I would like to try more and more in the future. Motion sensors and speakers are also very important. You can use all of these to get a very natural feeling.