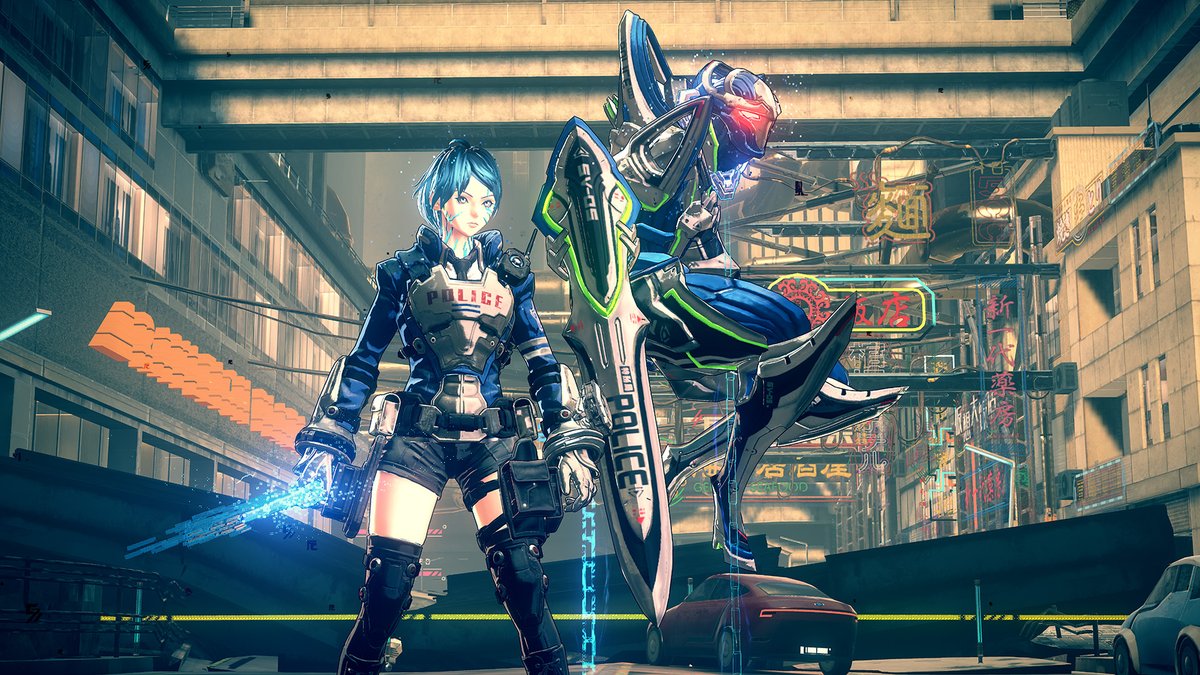 A new trailer has been released for Astral Chain, the upcoming new action game in development for Nintendo Switch launching this August in all regions.

The new trailer, which is only available in Japanese as of now, focuses on the game's story as well as on combat mechanics, Legion and more. While we have seen most of these mechanics during the E3 2019 Treehouse streams, there are a few never seen before ones which will make combat even more engaging.

Astral Chain will come with some extremely interesting gameplay mechanics while retaining the signature high-speed action gameplay Platinum Games is known for.

ASTRAL CHAIN™, a brand new action game from PlatinumGames, is coming exclusively to Nintendo Switch! As part of a police special task force, it’s up to you to fight against mysterious, alien-like creatures who have invaded the world.

Astral Chain launches in late August exclusively on Nintendo Switch in all regions.