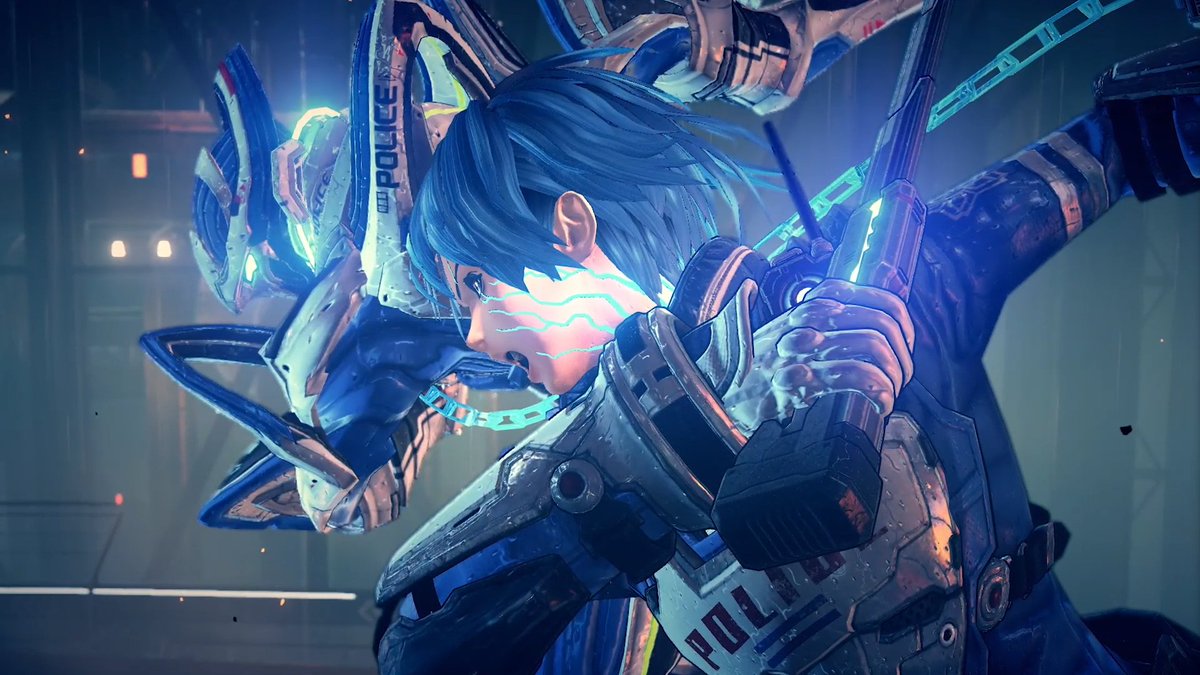 Nintendo has released a set of brand-new Astral Chain screenshots which showcase a special weapon in the upcoming Switch exclusive.

A set of 4 new colorful and action-packed screenshots has been released, showing of the ‘Legion’ which acts as both a weapon and investigation partner.

“A special weapon called the Legion acts as your partner, and helps with your investigations in #ASTRALCHAIN”, Nintendo wrote on Twitter. “It's very handy in battle, too…”

We’ve included the screenshots alongside a short trailer below:

Developed by PlatinumGames, Astral Chain was announced during Nintendo’s Direct back in February of this year. The game is being directed by former NieR: Automata lead game designer, Takahisa Taura, under supervision by Hideki Kamiya.

In order to resist the creatures, humanity developed a special weapon: the Legion. The Legion acts as your partner, and helps with your investigations. However, it’s in battle where the Legion shows its real ability...
Work together with the Legion and use all sorts of combat styles to fight your enemies. You could both attack the same enemy simultaneously, target different opponents, or send your Legion on the offensive while you support it with items. Use this synergetic action system to battle and explore together!

The action title is slated for a release on the Nintendo Switch later this year on August 30.