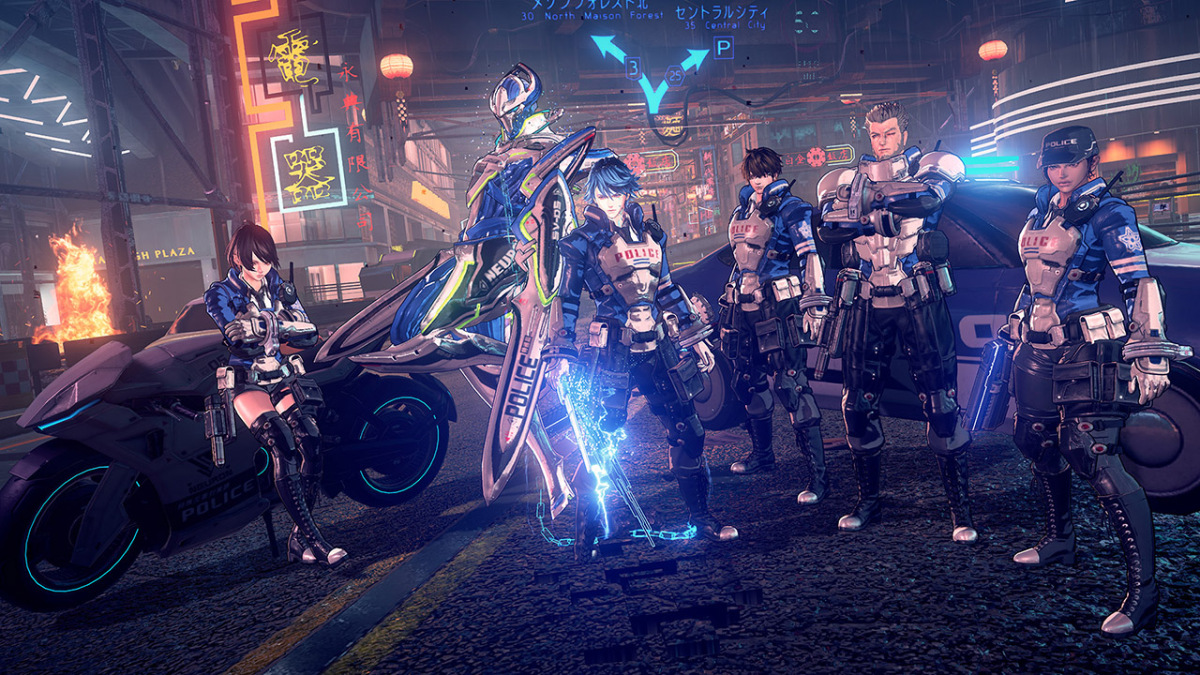 Kamiya’s sole words regarding the possible sequel were clear – ‘Astral Chain 2’ the now-deleted tweet read. Luckily, the internet doesn’t forget and we managed to grab a screenshot of his tweet, which you’ll find below.

Of course, since this wouldn’t be the first time that the talented designer has been caught trolling, his tweet might not mean anything at all. The timing of the tweet, however, is interesting as a recently surfaced Australian rating for ‘Astral Chain Duty Striker’ might be related to a new entry in the series. At the moment of writing, we’re not yet sure whether there is a connection between Kamiya’s tweet and this new rating. 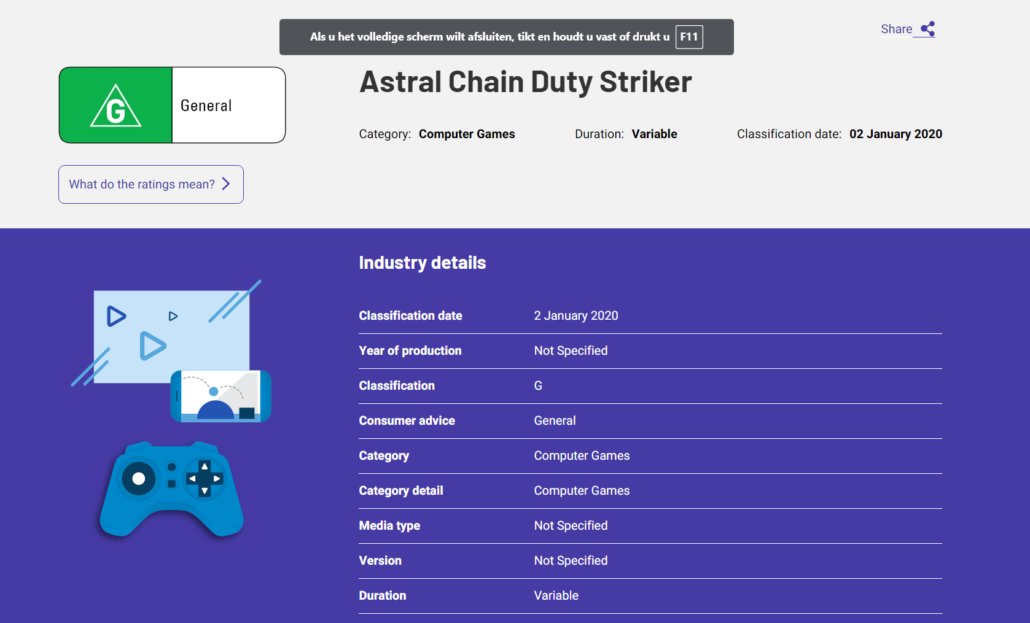 Astral Chain was released exclusively for the Nintendo Switch last year. Our very own Francesco de Meo rated the action-adventure hack and slash with a well-deserved 9.2. We’ve included a part of his review alongside a gameplay trailer down below.

Astral Chain's battle system reaches its maximum potential when both the Howard twins and the Legions are in sync. This is done with Sync Attacks, which are unleashed at the end of any combo string, special command attacks, which are learned by enhancing the X-Baton with money and special materials when dodging attacks and more. These Sync Attacks, which are extremely powerful, can be unleashed when the controlled character emits light, and they are somewhat reminiscent of Transformers Devastation's Rush Attacks. It's thanks to these Sync Attacks that the combo potential of the game reaches new heights, as they usually launch enemies in the air, and the proper use of the movement options can allow players to continue attacking the enemy with new combos.

We’ll update on this matter as soon as more info comes in.