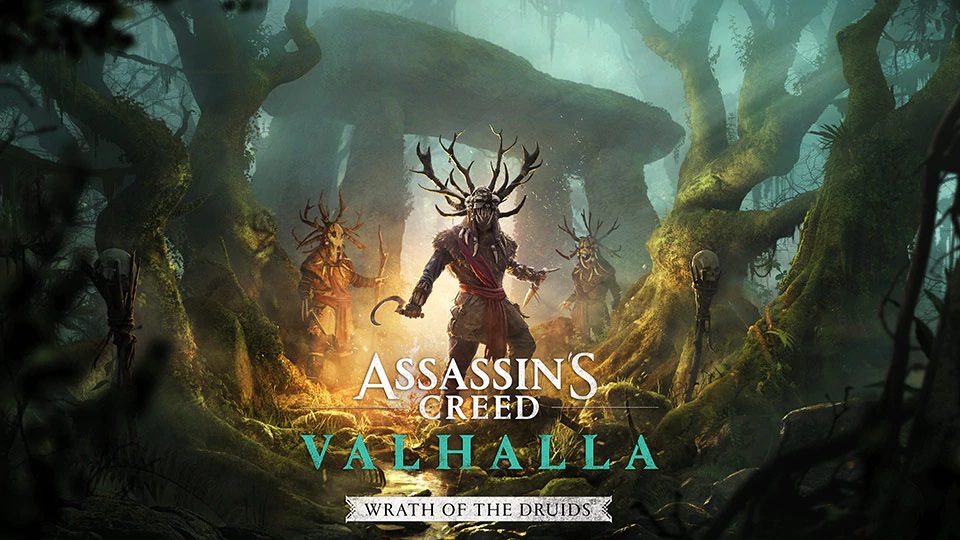 The upcoming Assassin’s Creed Valhalla Wrath of the Druids expansion has been slightly delayed, Ubisoft has announced.

Initially slated for a release later this month on April 29th, the first DLC for Valhalla will now release on May 13. According to Ubisoft, this delay is needed in order to be able to deliver a “more refined experience”. The publisher announced the news through Twitter some hours ago. An article, providing insights and transparency, is currently being worked on.

To deliver a more refined experience, we’re sharing that:

Thanks for your patience. Keep an eye on our social channels for future news! pic.twitter.com/aQUPR8cWNV

Details about Valhalla’s expansions were first revealed back in October of last year.

Interestingly enough, less than a month ago, Ubisoft confirmed that the Wrath of the Druids DLC would release on April 29th. Luckily for Valhalla fans, we’re only looking at a slight delay for the expansion.

“Our first expansion, Wrath of the Druids, will be available this spring on April 29”, Ubisoft wrote in a blog post last month. “Explore and smuggle your way through the haunted beauty of Ireland as you gain the favor of Gaelic kings and confront the druidic cult, the Children of Danu. This expansion will be available as a standalone purchase or as part of the Season Pass.”