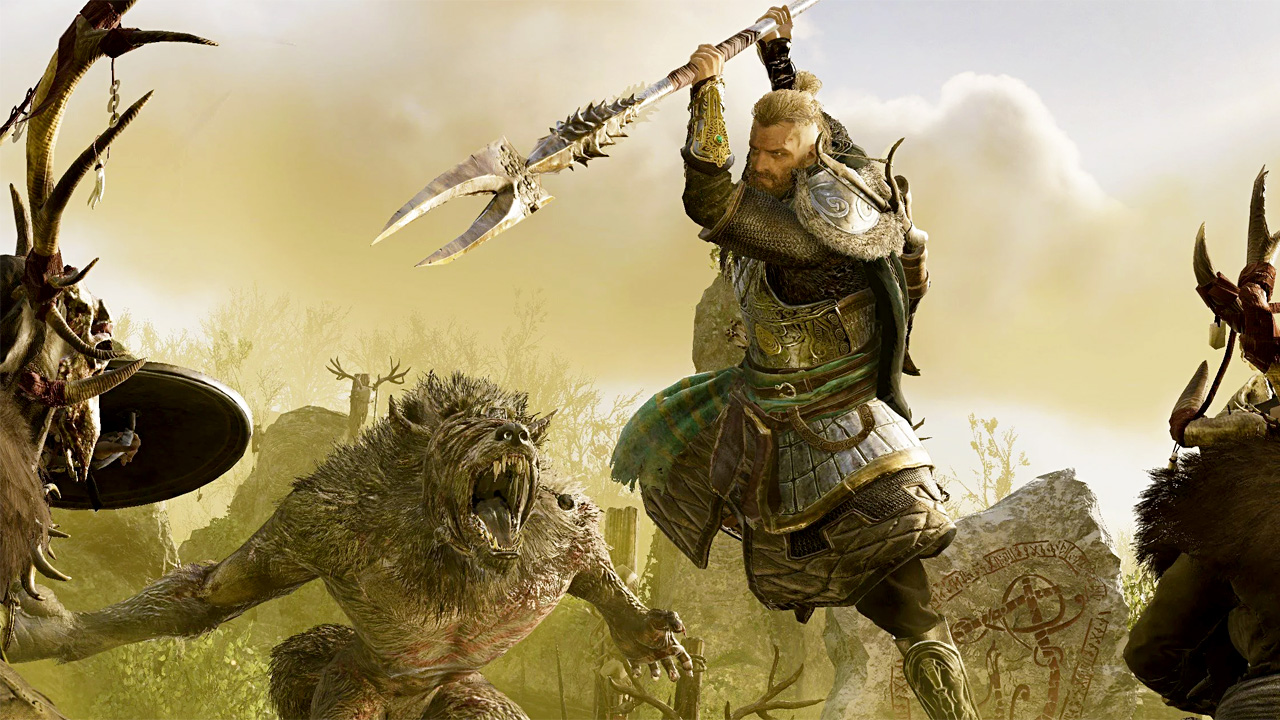 Following a delay, Assassin’s Creed Valhalla: Wrath of the Druids arrives this week, and Ubisoft has delivered a launch trailer showing off their gorgeous open-world version of Ireland. Ah, but it isn’t all rolling emerald hills though – those darn Druids are up to no good, and it’s up to you put a stop to whatever they’re cooking up. Check out the Wrath of the Druids launch trailer, below.

Well, now I kind of wish all of Assassin’s Creed Valhalla had taken place in Ireland! Need to know more? Wrath of the Druids is part of AC Valhalla’s $40 season pass, which will also includes the “Siege of Paris” story expansion, arriving this summer. Here’s a quick official description for Wrath of the Druids:

Explore the haunted wilds and beautiful landscapes of Ireland as you battle a druidic cult known as the Children of Danu. Conquer ring forts, master the art of smuggling, and gain the favor of Gaelic kings in a new open-world adventure.

Assassin's Creed Valhalla is a step up for the series, thanks to the many tweaks made to the RPG mechanics that powered the previous two entries in the series, better storytelling, great atmosphere, and meaningful side-content. Even with the tweaks, Assassin's Creed Valhalla is still an Assassin's Creed game at heart, so those not into Ubisoft open-world game design won’t change their opinion. Everyone else will probably love Eivor's adventure, especially if they are into Vikings and ancient Norse culture.

Assassin’s Creed Valhalla is available now on PC, Xbox One, Xbox Series X/S, PS4, PS5, Stadia, and Luna. The Wrath of the Druids expansion arrives this Thursday (May 13).