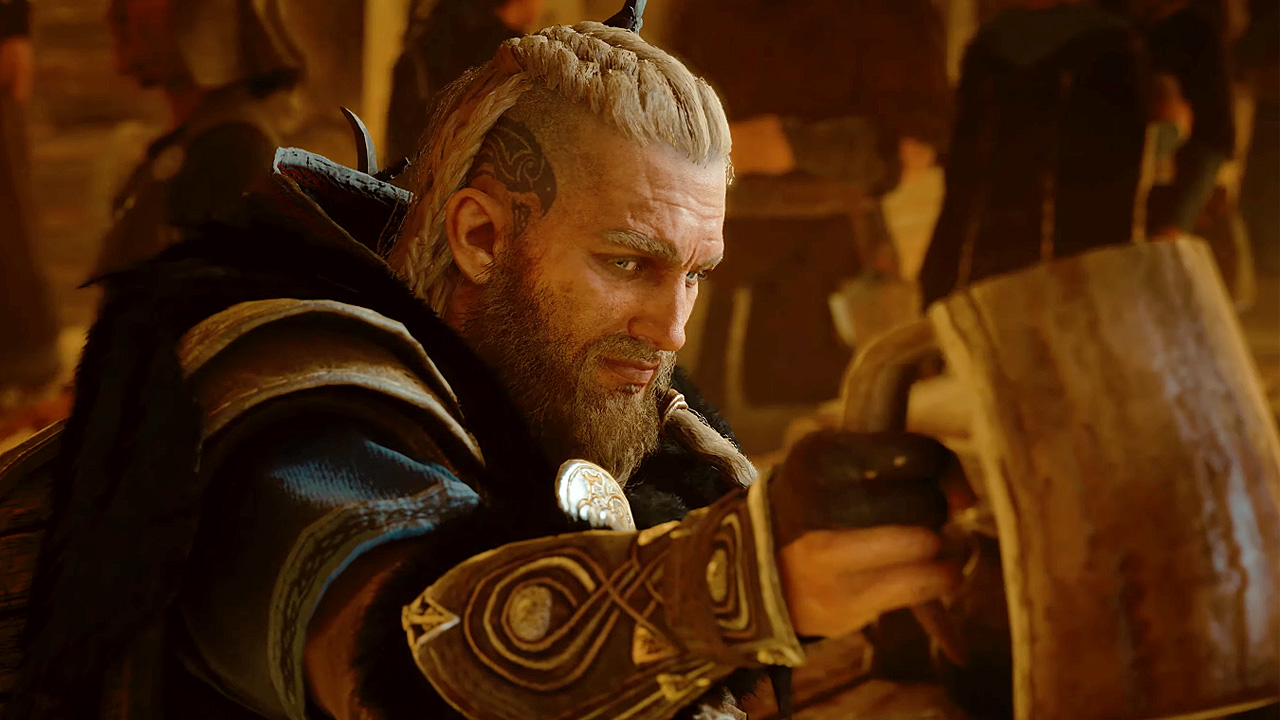 Assassin’s Creed Valhalla is gearing up to drop a new update next week, and while the version number (1.4.1) doesn’t necessarily indicate it, it seems like it will be a fairly significant one. Not only is Ubisoft Montreal promising to restructure the game’s data, resulting in a smaller file size and faster loading, but they’re giving players more options to customize the game’s difficulty, stealth, and exploration. Following the 1.4.1 update, these options will be available…

While I usually just play on standard difficulty on most games, I admit, I do appreciate these kinds of granular options. I'm usually pretty good at combat, but suck at stealth, so I can make a challenge level that suits me specifically. You can also look forward to the following fixes to the game’s stealth mechanics…

Between updating the game’s file system and adding these new options, it sure seems like Ubisoft is tidying up Assassin’s Creed Valhalla ahead of that 40-hour expansion rumored to be coming in early 2022.