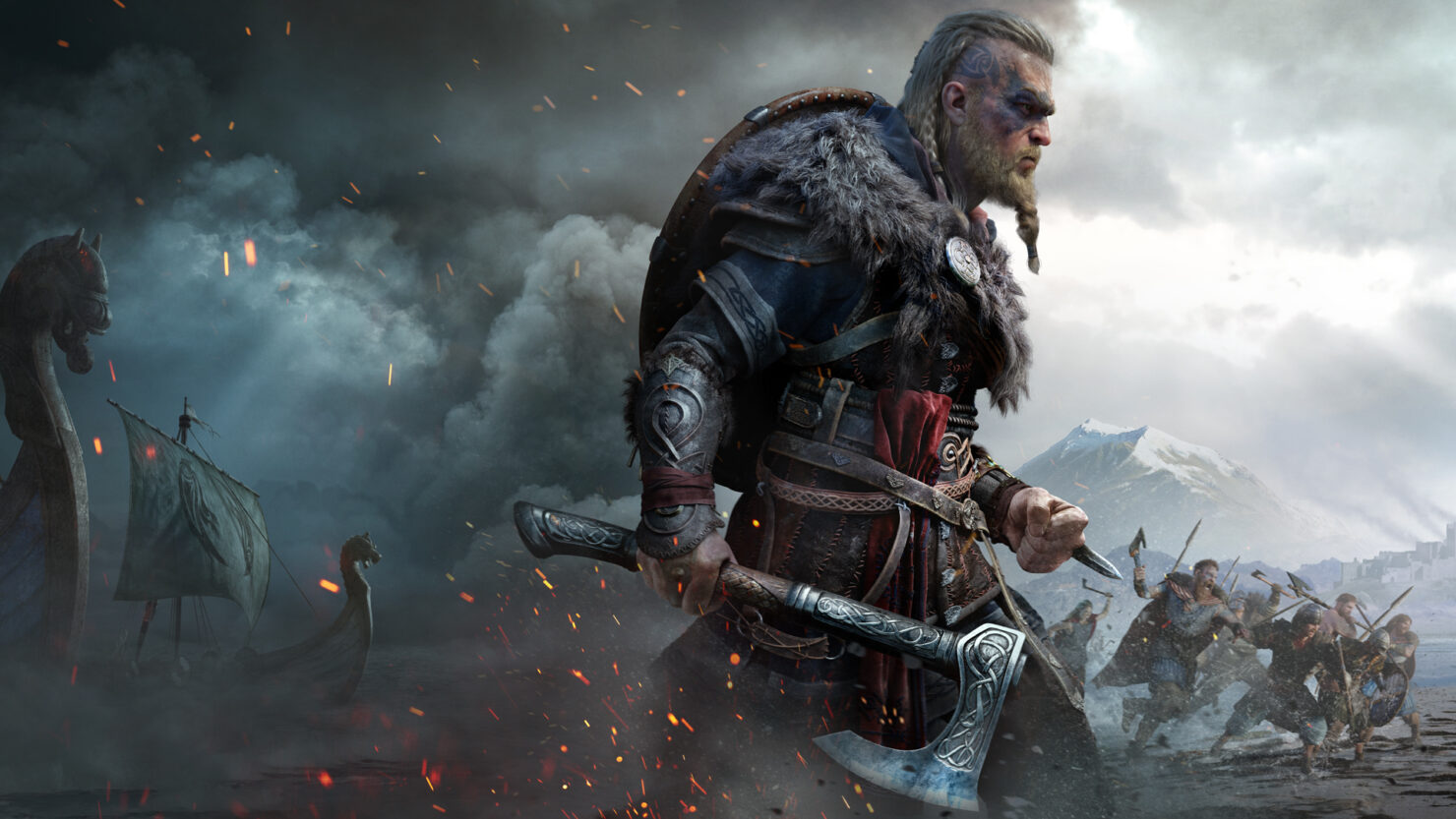 Assassin's Creed Valhalla will allow players to explore Norway and England, and it seems like one of the most iconic locations found on the British Isles will be explorable.

Creative Director Ashraf Ismail confirmed on Twitter that it will be possible to visit Stonehenge in the game. As the prehistoric monument is located in the south of England, this confirmation may also hint at the fact that players will be able to explore Wessex or at least parts of it.

oh, can you ever! pic.twitter.com/y4lJoayK9X

As reported by AccessTheAnimus, it has also been confirmed that Assassin's Creed Valhalla will feature Flyting, a very unusual historically based competition that sees two parties throw insults at one another, often in verse. Some new details on romances have also been revealed.

The game will feature "Flyting", a historically based competition consisting of the exchange of insults between two parties, often conducted in verse

- The settlement in the game will at the centre of quests. Big story arcs will begin and end there, the impact of the player's decisions affecting their community

- It'll be possible to have weddings to forge relationships between clans pic.twitter.com/PbJHDpfQHV

Assassin's Creed Valhalla will build upon the foundation laid by Assassin's Creed Origins and Odyssey, but it will feature a new take on the RPG mechanics and progression seen in the previous entries in the series.

So in terms of RPG and progression, our goal was to actually bring in kind of a fresh new take on it. Something that is much more anchored into the world itself and into the concepts of skills and so on. We do have a very different take than what we’ve previously done, all in the hopes of actually making the Viking experience shine a bit more.