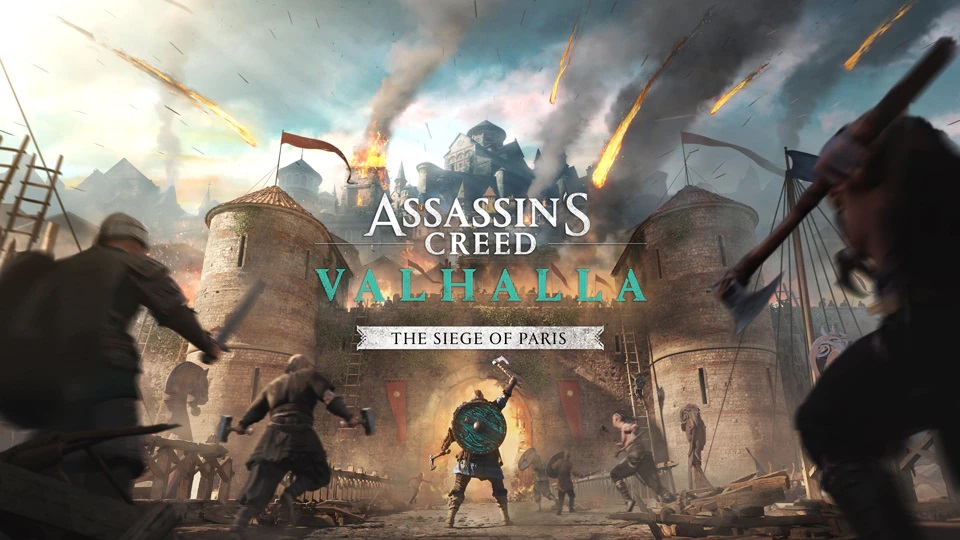 Assassin’s Creed Valhalla The Siege of Paris DLC expansion launches next month on PC and consoles, and now we have learned how big the download will be on PlayStation 5.

According to PlayStation Game Size, the DLC expansion will be around 10 GB big on the current generation console by Sony. The file size for other formats hasn't been revealed, but it probably won't differ much.

Yesterday, Ubisoft confirmed that Assassin’s Creed Valhalla The Siege of Paris will release on August 12th. The publisher also confirmed all the details on the 1.3.0 update which drops today on all formats. This update adds the time-limited Sigrblot Festival event, new Level Scaling options, new skills, and more.