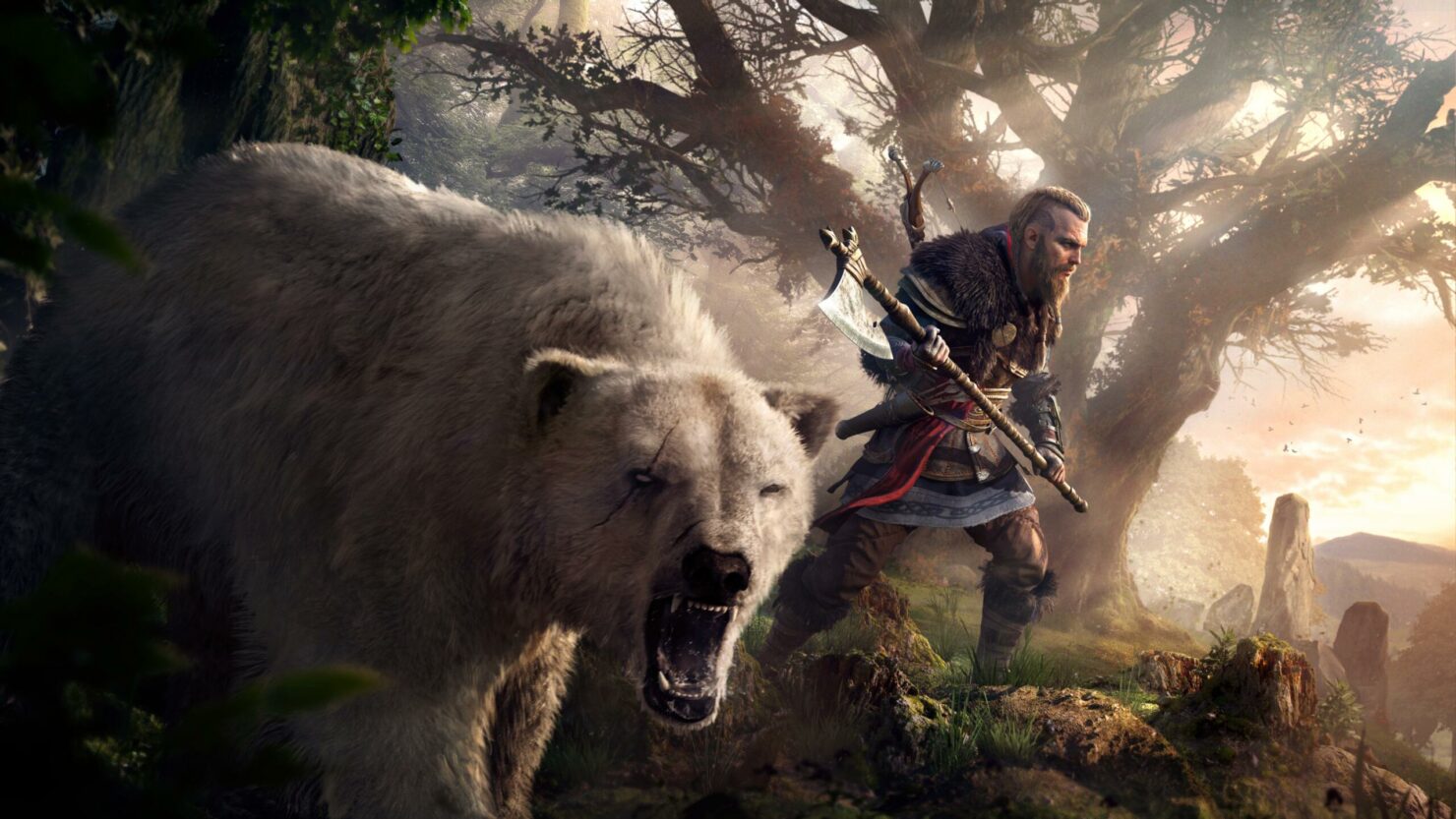 Assassin's Creed Valhalla has been recently rated by the ESRB, and the rating's summary confirmed some new details on the upcoming new entry in the series.

While most of what the rating reveals was already known, such as the level of violence and the brutal combat, there are a few new details that we did not know before. According to the rating, one of the Assassin's Creed Valhalla's missions will take place in a brothel.

The game contains some sexual material: a mission taking place in a brothel; topless women straddling men; a character agreeing to “lay with” a man (kissing is depicted before the scene fades to black).

The ESRB rating also confirmed that Assassin's Creed Valhalla will feature magic mushrooms of some sort, which will feature screen distortion and discoloration.

A handful of sequences depict screen distortion/discoloration and impaired movements after players' character consumes mushrooms or inhales mushroom-based fumes (dialogue states, “I may still be buzzing from these mushrooms.")

Assassin's Creed Valhalla will build upon the foundation laid by Origins and Odyssey to offer an experience that will be quite close to that of modern RPGs, featuring choices that will have an impact on the world.

Assassin's Creed Valhalla launches on November 17th on PC, PlayStation 4, and Xbox One worldwide. The game is also launching on PlayStation 5 and Xbox Series X on a yet to be confirmed release date.