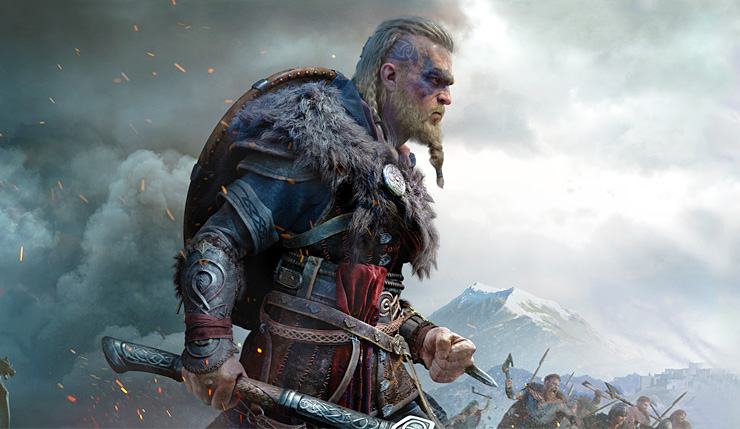 While it’s easy to look at the Assassin’s Creed games and assume they’re all cut from the same cloth, the franchise has actually gone through some pretty transformative changes in recent years. 2017’s Assassin’s Creed Origins went full-on action-RPG, introducing a more dynamic and fluid combat system in the process. While many people enjoyed this new approach, there are some that miss the stealthier feel of older Assassin’s Creed games. Well, it seems the upcoming Assassin’s Creed Valhalla will be a bit of a mix of old and new.

In a new interview with Kotaku, Valhalla creative director Ashraf Ismail revealed the classic hidden blade weapon is not only returning, but it can also once again deliver stealthy instakills.

We wanted to look at the old games and see the greatness that those games had and acknowledge what’s great about the updated formula. There was an identity and a uniqueness that we wanted to bring back for Valhalla. Eivor receives the hidden blade quite early on. We continue with the idea that Eivor is not a trained assassin. Eivor is a Viking who receives this badass weapon and has to learn very quickly. Early in the experience, Eivor will learn a technique that, with the right timing…can one-shot-kill virtually anybody.

Yes, social stealth is back. The idea that a Norse person or a Viking is in a place that they’re not wanted, for them to sort of go incognito and hide in the crowd, if you will, made a lot of sense.

Personally, I prefer the combat in recent Assassin’s Creed games, but the return of one-hit kills and social stealth is welcome. Ideally, players should be able to choose whether they want to play like they did in the older games or in a more modern style.