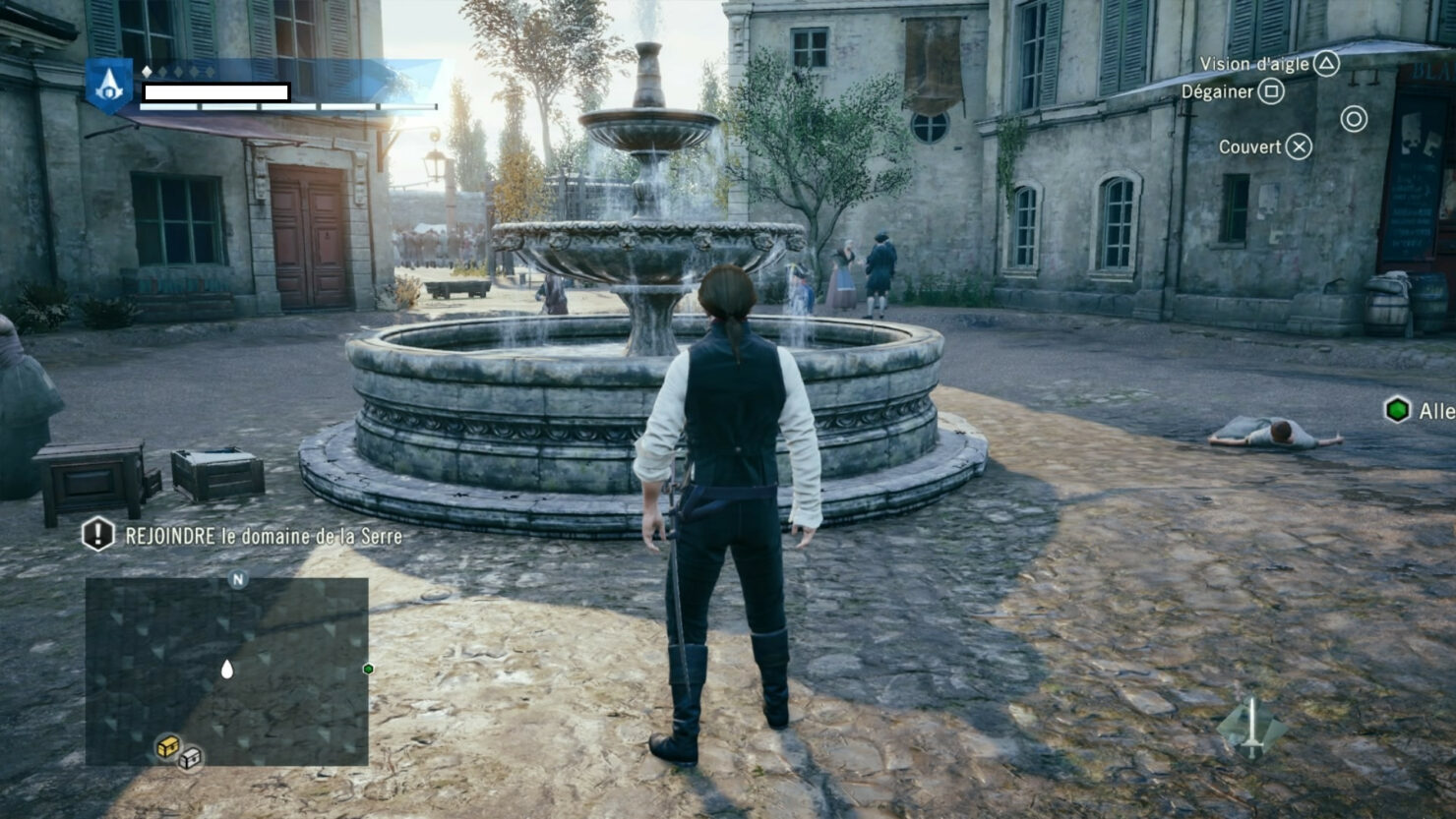 Assassin's Creed Unity is far from being the best entry in the series, and the fact that it launched in a very poor state didn't help. Things have been changed considerably, and Ubisoft recent actions prompted Steam users to live a lot of positive reviews for the game.

Following the game's giveaway on uPlay, several Steam users have shown that they have been pleasantly surprised by Ubisoft's actions with a lot of positive reviews. While the game's overall user reviews are still mixed, over 900 recent reviews have been extremely positive.

The fact that Ubisoft will be donating €500,000 to help restoring Notre-Dame has definitely improved players' perception of the game.

We stand in solidarité with our fellow Parisians and everyone around the world moved by the devastation the fire caused. Notre Dame is an integral part of Paris, a city to which we are deeply connected. Seeing the monument in peril like this affected us all. In light of Monday’s events, we will be donating €500,000 to help with the restoration and reconstruction of the Cathedral.

Assassin's Creed Unity is set during the French Revolution, and features an extremely detailed rendition of Notre-Dame, which may also end up helping a lot during the cathedral's restoration.

Assassin’s Creed Unity is an action/adventure game set in the city of Paris during one of its darkest hours, the French Revolution. Take ownership of the story by customising Arno's equipement to make the experience unique to you, both visually and mechanically. In addition to an epic single-player experience, Assassin’s Creed Unity delivers the excitement of playing with up to three friends through online cooperative gameplay in specific missions. Throughout the game, take part in one of the most pivotal moments of French history in a compelling storyline and a breath-taking playground that brought you the city of lights of today.

Assassin's Creed Unity is now available on PC as well as on PlayStation 4 and Xbox One.