Last month, we reported that Assassin's Creed Syndicate PC was suffering from a strange phenomenon: cloth physics was stuck at 30FPS, creating a jarring effect since the rest of the game's frame rate can be much higher. 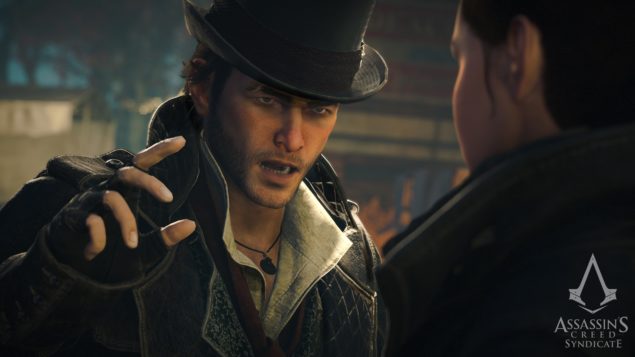 Ubisoft has finally pushed a fix with Patch 1.31, though.

Unfortunately, there's no in-game option. You'll have to modify the game's .ini file, but then again PC gamers are used to do that.

In the AC.ini file located in “MyDocuments/Assassins Creed Syndicate”, modify the FlexibleMotionSimulationFPS parameter found in the "[OPTIONS]" section as follows:

By default, this functionality is disabled. You may need to add the parameter manually.

This latest Assassin's Creed Syndicate PC patch also adds support for the Jack the Ripper DLC (which is a 8.2GB download on Steam). As previously reported, here's what you can expect in this new piece of content:

The Jack The Ripper campaign takes place 20 years after the events of Assassin’s Creed Syndicate, and tells the story of the world’s most infamous serial killer.

Set during the Autumn of Terror in Whitechapel, 1888, a killer’s abominable acts of murder and mutilation terrorise London, creating widespread panic and worldwide media attention. Players will join forces with Inspector Frederick Abberline of Scotland Yard, to hunt down Jack The Ripper in a deadly game of cat and mouse with the infamous serial killer.

This is just the start of Assassin's Creed Syndicate's season pass, anyway. Have you been having fun so far? If you're still on the edge about getting the game, check out our review.