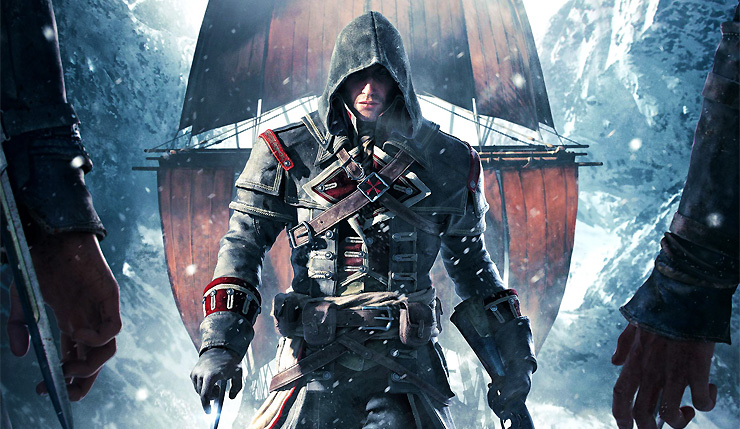 The Assassin’s Creed franchise is back on track following the successful launch of Assassin’s Creed Origins, but what can we expect next? Ubisoft has moved away from yearly Assassin’s Creed releases, and Origins was a better game for it, but they probably want to strike while the iron is hot. Well, Ubisoft may be planning to keep the momentum going with an unexpected remake.

It seems several online Italian retailers have listed Assassin’s Creed Rogue HD for both the PlayStation 4 and Xbox One. A tip of the hat to Assassin’s Creed fan account AccessTheAnimus for spotting these.

This should be taken with a grain of salt but, should it prove to be true, would you be interested in it? pic.twitter.com/7L6jSHQhgP

Obviously, take the listings with a grain of salt, but these type of retail leaks often turn out to be the real deal. If these listings do end up being legit, it looks like we can expect the new version of Assassin’s Creed Rogue to cost around 30 euros/dollars (European and American prices are usually on par) and to possibly hit shelves on March 18.

Assassin’s Creed Rogue lifted from Assassin’s Creed IV: Black Flag, once again focusing heavily on naval combat and piracy, although this time the action was moved from the Caribbean to the icy North Atlantic. The game also put a twist on the traditional Assassin’s Creed setup, casting players as Shay Patrick Cormac, an Irish Assassin who joins the Templars after being double-crossed by his brothers. Assassin’s Creed Rogue didn’t break a lot of new ground when it came to gameplay, but its story stood out as one of the series’ most unique and interesting.

Have you played Assassin’s Creed Rogue, or are you one of the many who missed out? Would you be interested in giving the game a go on the Xbox One/PS4?