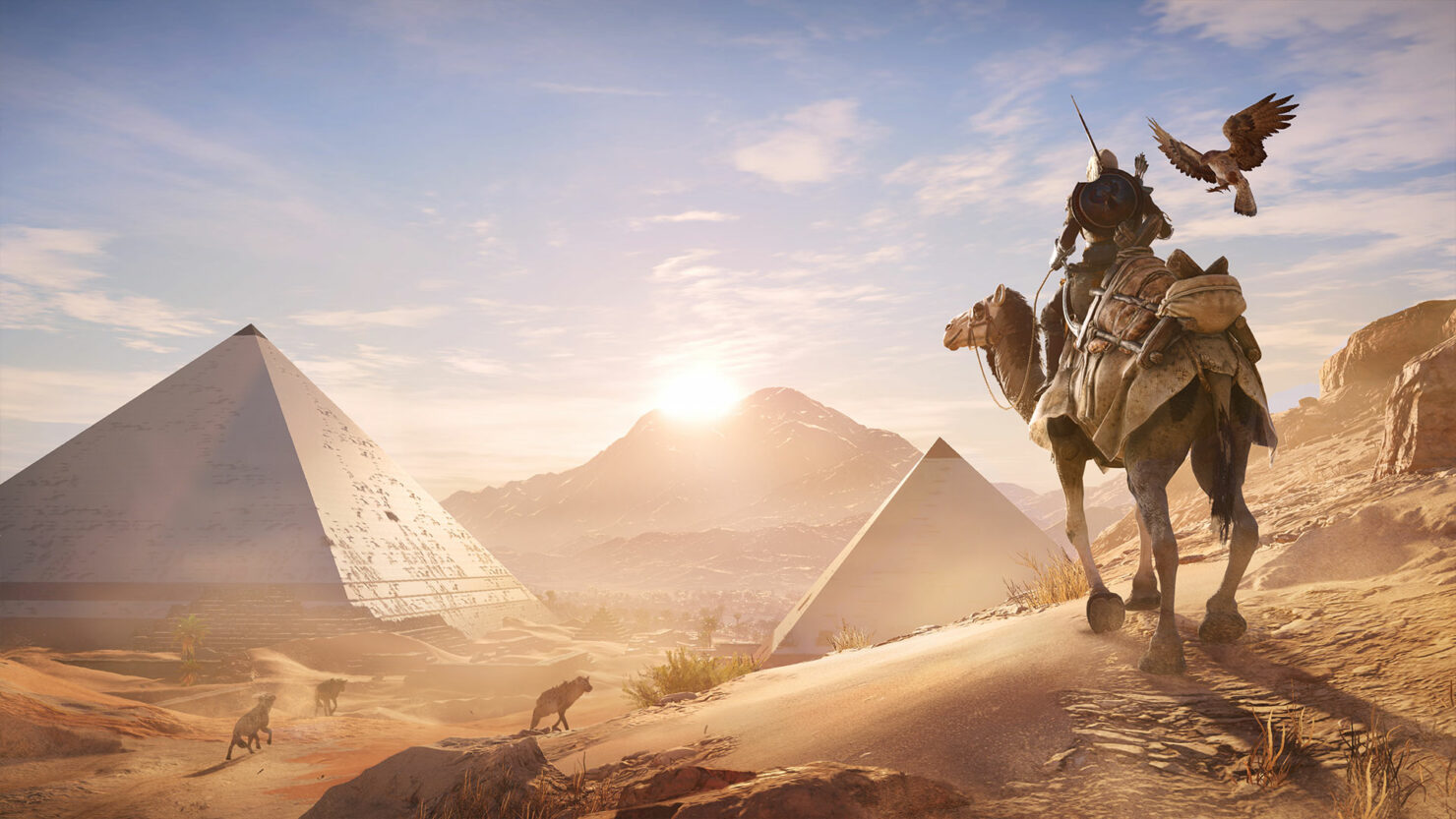 In a new post on the Official Ubisoft blog, the European publisher detailed both the Minimum and Recommended system requirements, which are surprisingly low, with the former allowing the game to run at 720p, 30 FPS. Dynamic Resolution has also been confirmed for all platforms, though it can be turned off on PC for best quality.

Additionally, Assassin’s Creed Origins uses a technique called dynamic resolution rendering on PC and other platforms. As Araiza explains, “dynamic resolution rendering is a technique we use to keep the framerate as close as possible to our targeted FPS at all times by adjusting the frame resolution on the fly, which in most cases will be invisible to the player. On PC, players can actually choose what baseline framerate they want to target: 30, 45, or 60 FPS. They can also select their maximum framerate between 30, 45, 60, or 90 FPS, or decide to completely uncap it.

Assassin's Creed Origins on PC supports multi-monitor setups and Ultrawide (21:9) resolutions, as well as an FOV (Field of View) slider. Multi-GPU support won't be available at launch, but it could be added in a subsequent update. There's no DX12 support, either.

The game will also feature built-in Performance Benchmark and Performance Analysis tools. Below you can find the full system requirements.

Assassin's Creed Origins launches on October 27th on PC, PlayStation 4 and Xbox One. Check our most recent hands-on preview from EGX 2017 in case you missed it.