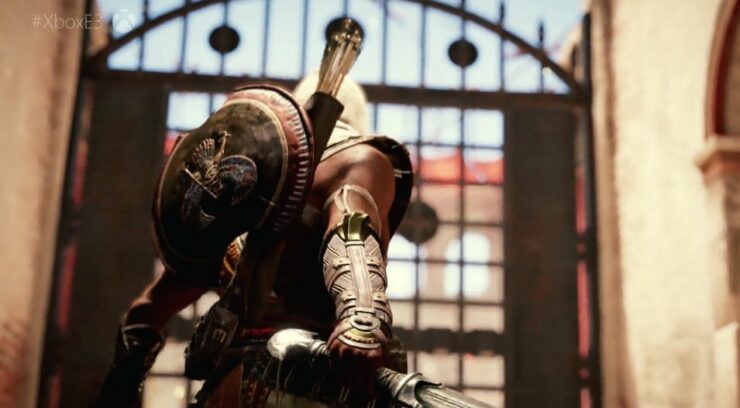 The name of the next Assassin’s Creed installment was already mentioned in various rumors. More RPG elements will be added to the game’s systemic world according to Ubisoft. A cinematic reveal trailer was shown, which can be watched below:

The game looks absolutely stunning in 4K and we can’t wait to get some hands-on time with it. Assassin’s Creed will release for Xbox, PS4, and PC on October 27. Check out some screenshots below: