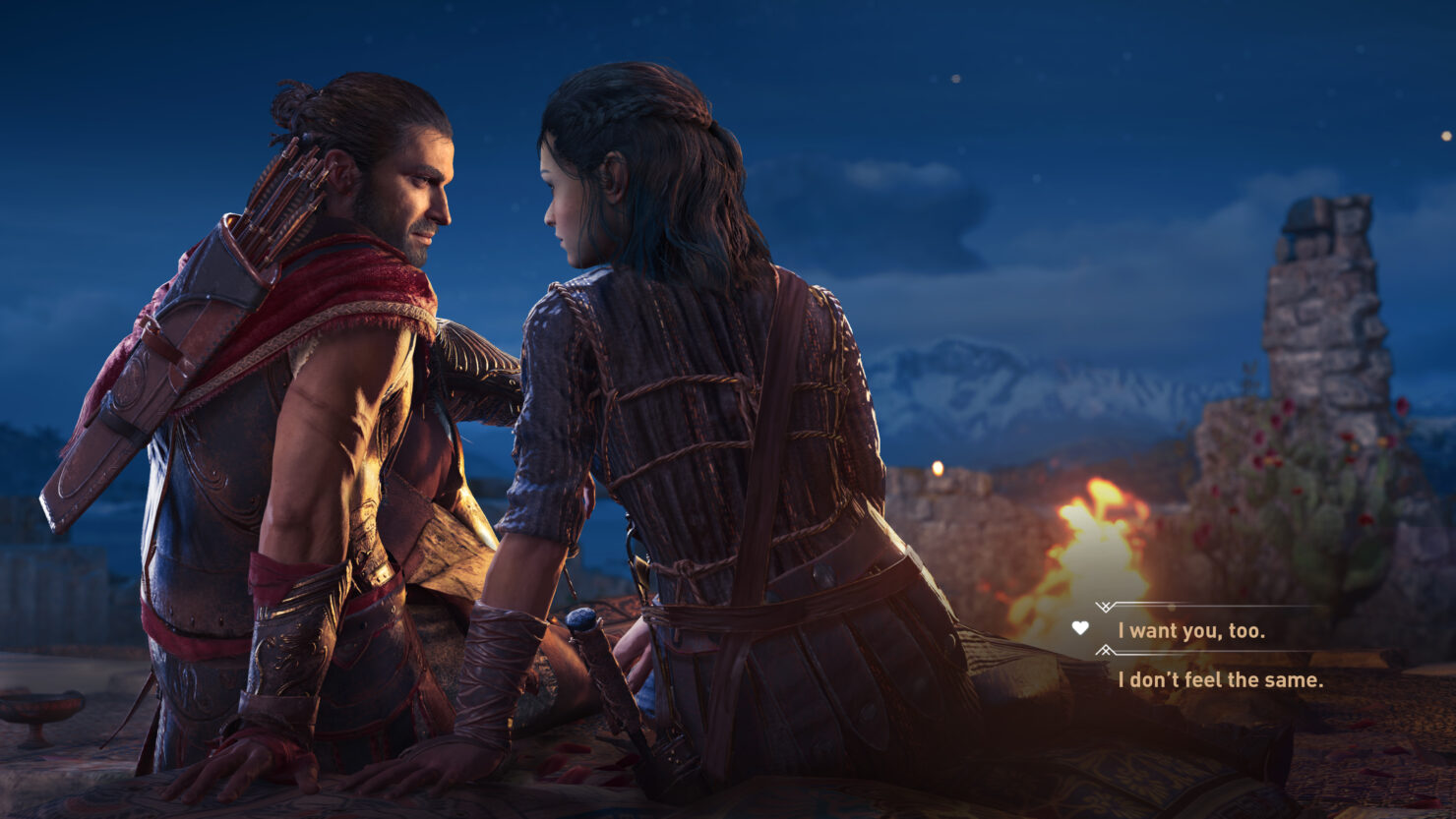 In an interview published on the latest EDGE magazine (November 2018, issue 324), Narrative Director Mel MacCoubrey explained the research work into Ancient Greek literature that Ubisoft Quebec did for Assassin's Creed Odyssey. She also said that the game won't have the same 'grimdark' tone throughout it all as lots of triple-A games, mostly because of the funnier and more imaginative side quests (the main quest will be more serious and accurate to history).

We did a lot of research into Oedipus Rex, the Odyssey, crazy stuff like Lysistrata – all of these amazing Greek texts. We looked at which of them would be structurally sound for an open world, and how we could mix the structure of an ancient epic and a Greek tragedy into one, and that very much influenced who the protagonists then became – they’re brought from tragedy into this big world experience, and you see it all through their eyes for the first time.

It’s very much a world of contrasts – emerging science versus older beliefs in the gods. The Hero’s Journey is fairly serious, but once we got to work on quests or characters outside it on the islands, places the Hero’s Journey doesn’t really hit, we got to have more fun.

We looked at what those places were famous for – what themes would fit, so that we could make them stand out, so that when you’re exploring you’re thinking, ‘Ooh, what am I going to run into?

A lot of triple-A games take themselves very seriously, and it’s the same grimdark tone throughout. It’s stretched out, but in Assassin's Creed Odyssey you have these huge moments of emotion, of euphoria and depression.

Assassin's Creed Odyssey is out October 2nd on PC, PlayStation 4 and Xbox One. It will also be available for the Nintendo Switch in a special version streamed via cloud, but only in Japan.

Cliff Bleszinski Says AAA Games Are In “Weird Spot”, While VR Is In Its “80s” Period