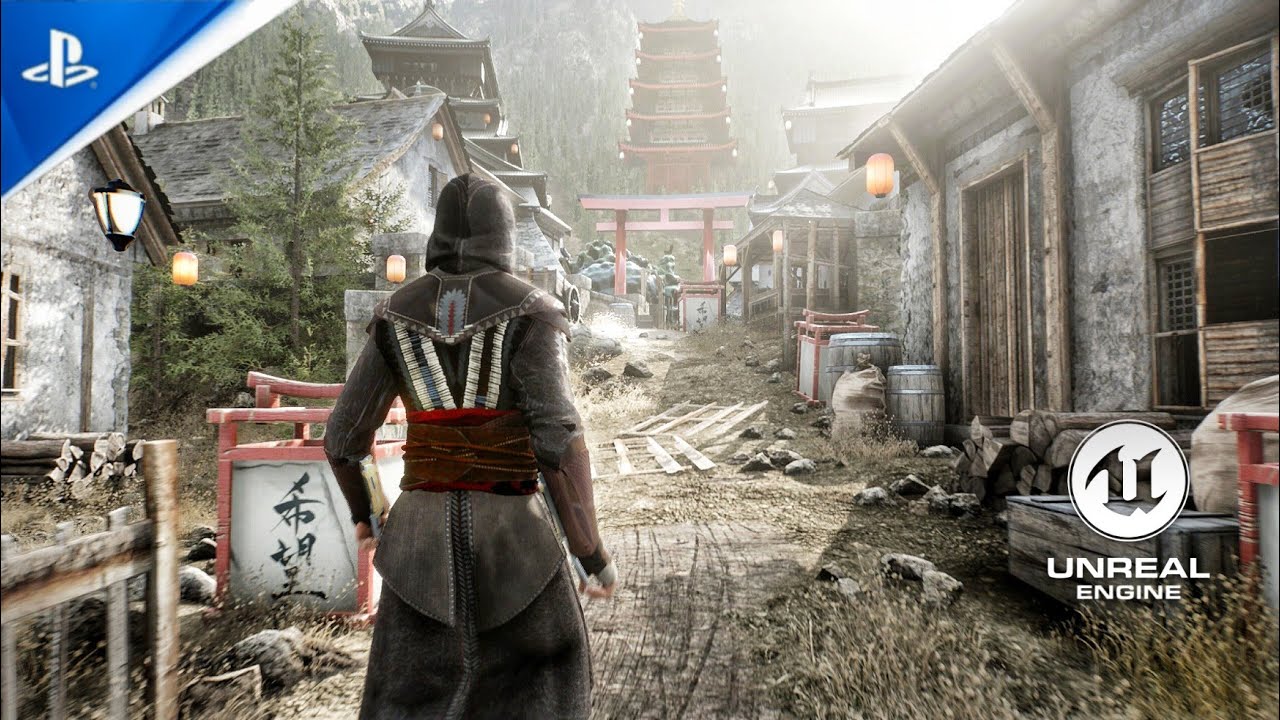 A new Assassin's Creed Infinity Unreal Engine 5 concept showcase has been released and it shows us the beauty of Japan.

Created by YouTuber 'TeaserPlay', this Unreal Engine 5 concept video shows us what the next entry in the Assassin's Creed series could look like on next-gen hardware, and while this showcase isn't necessarily representative of the upcoming Assassin's Creed Infinity, it does show some impressive visuals, lighting, and a beautiful Japan.

For this video, the team created parts of Kamakura-era Japan (1192 - 1333) in Epic's new game engine. The showcase features Unreal Engine 5's new Lumen lighting tech, and the engine's Nanite virtualized geometry system. For the main character in this video, 'TeaserPlay' used the Aguilar model (as also featured in the Assassin's Creed movie Michael Fassbender). You can check out this great-looking showcase down below:

After various reports and rumors, Ubisoft officially confirmed the existence of Assassin's Creed Infinity last year, which is said to be still relatively early in development. The next installment in the franchise is being developed by Ubisoft Montreal and Ubisoft Quebec via a  collaborative, cross-studio structure led by franchise veteran Marc-Alexis Côté.