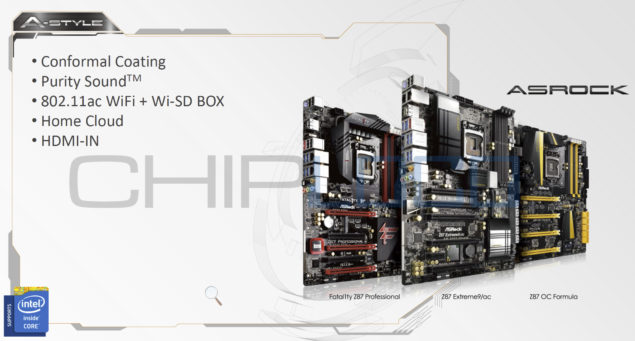 ASRock's Z87 motherboards lineup would include a wide range of products made for different tiers of consumers. ASRock's complete Z87 lineup which include the FATAL1TY, Formula, Extreme motherboards would ship with the latest A-Style features which have been leaked and detailed by Chiploco. The key features of ASRock's Z87 boards are:

ASRock's complete lineup is fit with the A-Style purity sound technology that allows for clear and high-quality audio for audiophiles. It is powered by an Realtek ALC1150 chip that allows 7.1 Channel audio and coupled by dual TI NE5532 Amplifiers (Headset 600 Ohms/ Differential 115db Sonar). The chip is located underneath an EMI cover that reduces EMI and distortion. It comes with solid state gold capacitors which offer better stability. 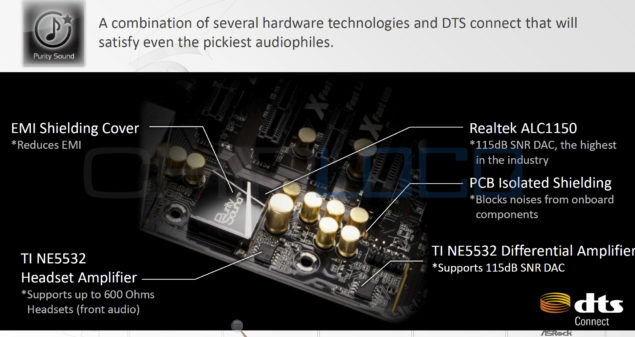 ASRock's Z87 motherboards are the worlds first certified boards to get 802.11/ac support that offers wireless connection to local area networks on the 5 GHz band. The 802.11/ac WiFi chip is located on select ASRock Z87 motherboards which notably include the Z87 Extreme 6/ac, Z87 Extreme 9/ac and Z87 Extreme 11/ac. Other features would also be available with the include Wi-SD Box that includes antennas, four USB 3.0 ports and a SD 3.0 card slot.

With A-Style features, ASRock would allow the simultaneous use of multiple devices through a single HDMI port through the HDMI-In technology. Users can connect their gadgets to the HDMI connector and switch through the screen at any time through the click on an hot-key without waiting to switch over from an other device as done on traditional PC setups. 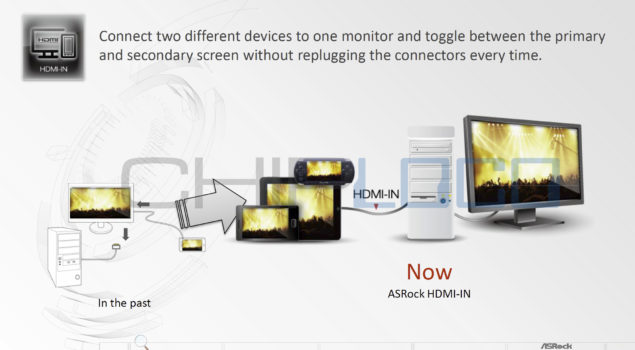 Forgot to switch off your PC while heading out for work or a trip? Don't worry, ASRock's latest Home Cloud technology helps you turn on and off your PC wirelessly from anywhere in the world by sending a signal through the mobile devices that is supported by both Qualcomm and Intel Ethernet LAN. 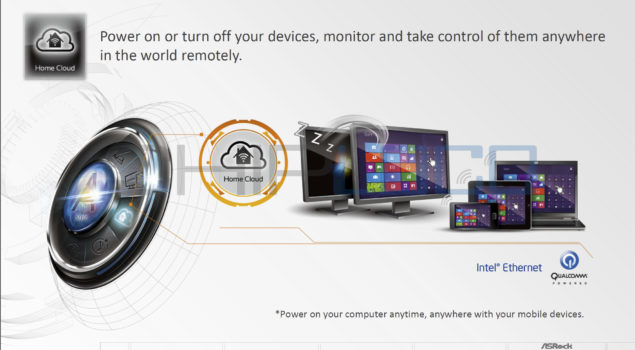 You can check out ASRock's complete Z87 motherboards lineup here, Following is a list of the upcoming boards which we have already detailed.