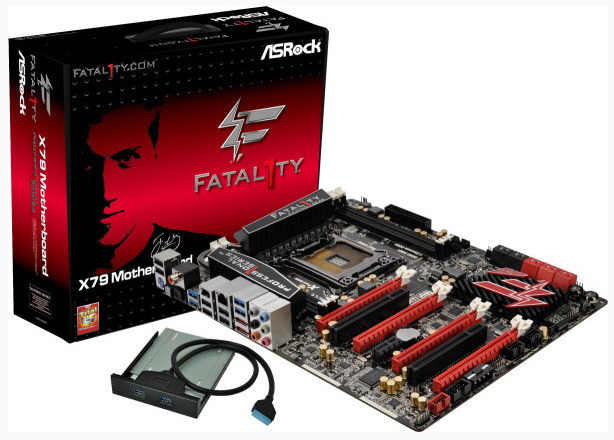 Some extra features on the board include the UEFI BIOS, XFast USB and XFast LAN technologies and a bundled 3.5-inch I/O panel providing two additional USB 3.0 ports. Release date and price are yet to be reveled.