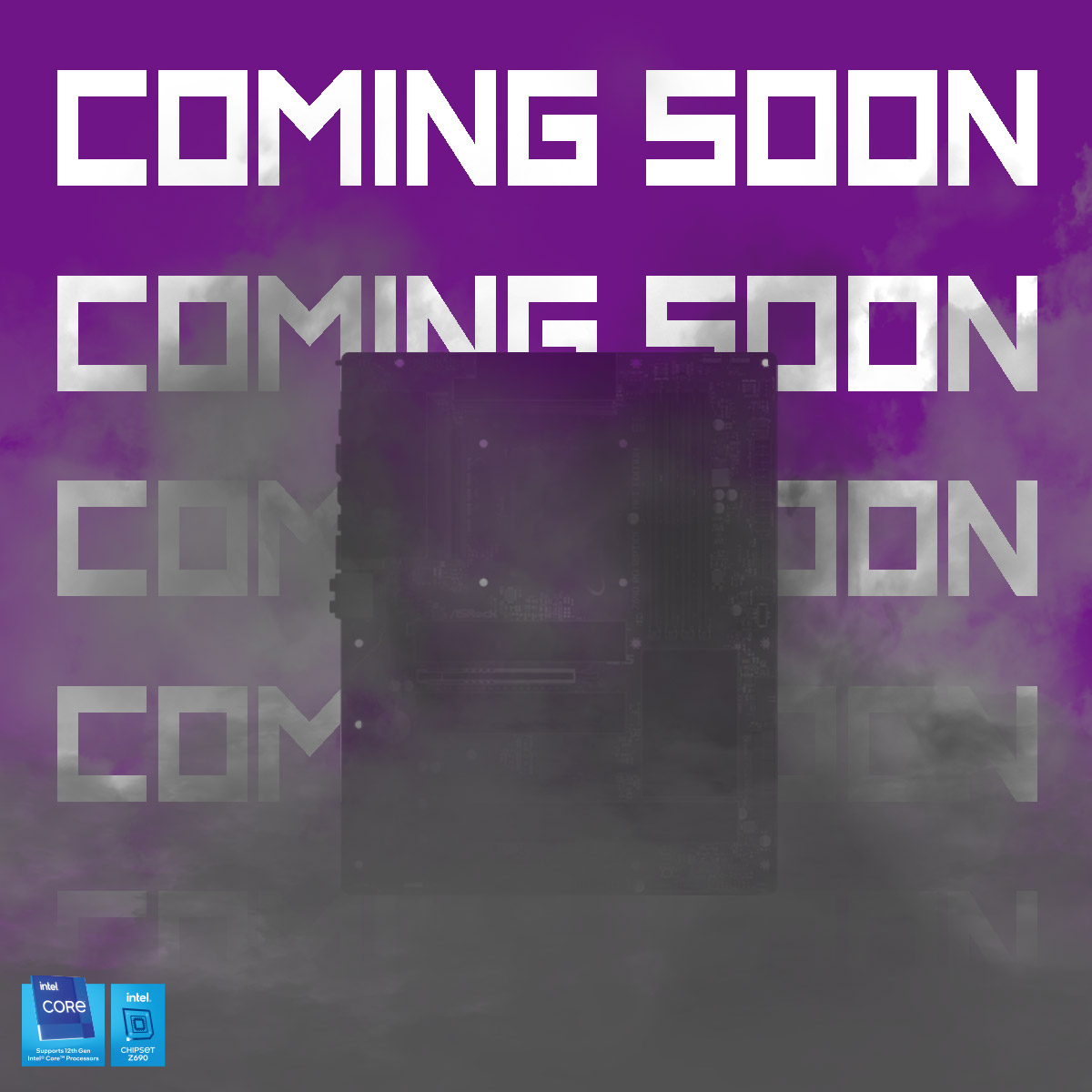 ASRock seems to be going all onboard the NFT bandwagon with its upcoming Z690 PG Riptide NFT Edition motherboard.

We have seen several PC components manufacturers hop into the NFT scene but ASRock seems to be thinking one step ahead with its upcoming product. ASRock did issue its first Non-Fungible Tokenin January but they are soon going to release a brand new 'NFT' motherboard which will have both physical and a virtual value.

Something has been cooking for so long.
Can you guess what it is?#ASRock #Motherboard #KeepLeading #Intel @intel pic.twitter.com/0J8DSVyPKi

So what we already know about this upcoming product is that it is indeed a motherboard that will be launching in the physical retail market. The motherboard is based on the Z690 chipset and will feature support for Intel's 12th Gen Alder Lake CPUs. Slightly modifying the teaser image reveals that the motherboard is labeled as the 'Z690 PG Riptide NFT Edition'. The PG RIPTIDE series comes with a balance of features and pricing and that's one of the key things to expect from the board.

The full name can be seen in the modified picture in the tweet below:

But besides that, the more interesting part is definitely the 'NFT Edition' labeling. We don't know what this means yet but it is likely that ASRock will be attaching this to its own NFTs, available on OpenSea. ASRock will be releasing 100 pieces of the Phantom Gaming Evo NFT which are being sold at 0.1 ETH each since 28th January.

Draw your inner longing on the painting areas, which are divided into 4309 “pixels”, and the color of each “pixel” will be determined by majority vote: Once a new design is done, 5 designs from you and others will be drawn randomly, and if at least 3 designs are identical in the same pixel, the pixel turns to that color. 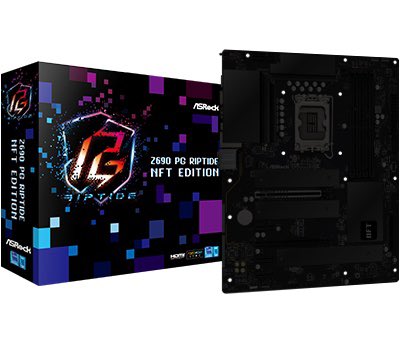 Now join the design process of Z690 PG Riptide NFT Edition with others and win the limited NFT by the following steps.

The temporary outcome will be exported every day, 20 outcomes in total (which will be minted to NFT), and ASRock will adopt the final outcome to Z690 PG Riptide NFT Edition motherboard.

It seems like the purchase of this motherboard will give you one NFT specific to the motherboard. The whole Non-Fungible Token concept in itself is very controversial just like the crypto market, especially when it comes to the consumer segment so we will see how the PC audience reacts to this. We are expecting a full announcement later this month so stay tuned for more information.