As Huawei Endures Multiple Blows, Chinese Customers Start to Switch Their iPhones, With the Media Supporting the Tech Giant 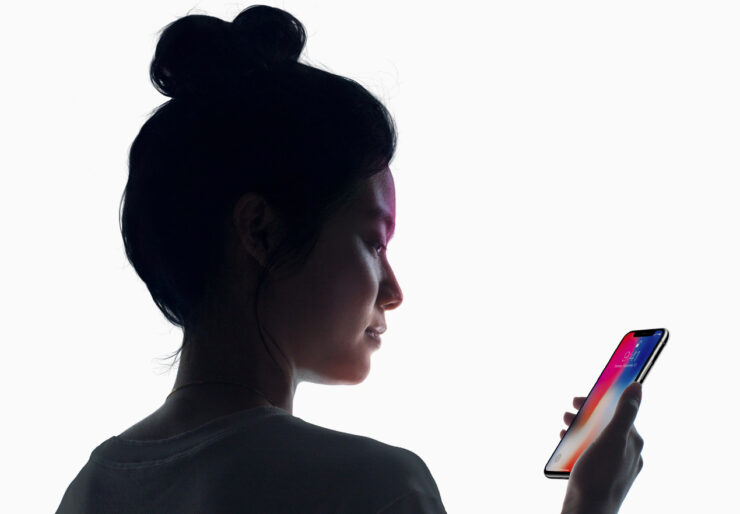 With talks between the U.S. and China still at a stalemate, Huawei has been dealt a huge blow, as Google has cut off the company’s access to its apps and services. The move has understandably jolted the company, which has now sped up its efforts to come up with an Android alternative, which is reportedly called HongMeng OS. However, Huawei is not the only company affected, as a report from China indicates that Apple can suffer collateral damage.

Apparently, some users in China are switching from iPhones to Huawei’s phones. There many reasons behind this, such as feeling embarrassed when using a U.S.-made phone in public and a growing national sentiment to use local products. Other reasons are far more pragmatic, such as availing employee discounts on the purchase of Huawei devices or buying the Chinese company’s phones because they offer better value for money. No matter what the reason might be, Apple’s sales can definitely take a hit in the far eastern region.

Apple is already not doing well in China. Earlier this year, the company slashed its revenue guidance in the country because of China’s economic slowdown as well as rifts with the U.S. In 2018, Apple only had 9.1 percent of the market and the share fell to 7 percent in Q1 2019. Since around 20 percent of Apple’s revenue comes from China, it is an important market for the company. The Cupertino giant has also seen its year-over-year global sales decline 30.2 percent in the first quarter of 2019. According to an IHS Markit analyst, Apple’s market share was bound to go down in China anyway, because of its pricing strategies.

However, IDC says that since Apple is still seen as a luxury brand, and impartial consumers might continue using it. It also helps that the company has created goodwill in China by being involved in social causes and creating around 5 million jobs. Huawei, on the other hand, is one of the few companies to buck the trend and managed to grow amid a global slowdown. The company sold 206 million handsets last year, 105 million of them in China, acquiring a market share of 26.4 percent.

The growing resentment against the U.S. will only help it consolidate its position in its home country further. However, some sources suggest that the company’s component supply will only last a year and on top of that, there is also an issue of developing an OS. Unless the company gets these hurdles out of its way, its supply can be impacted.

For now, all eyes are on the G20 Summit, where the U.S. President is expected to meet his Chinese counterpart. Given that a lot is at stake on both sides, a settlement should be reached. Otherwise, other manufacturers will benefit at the expense of Huawei and Apple.