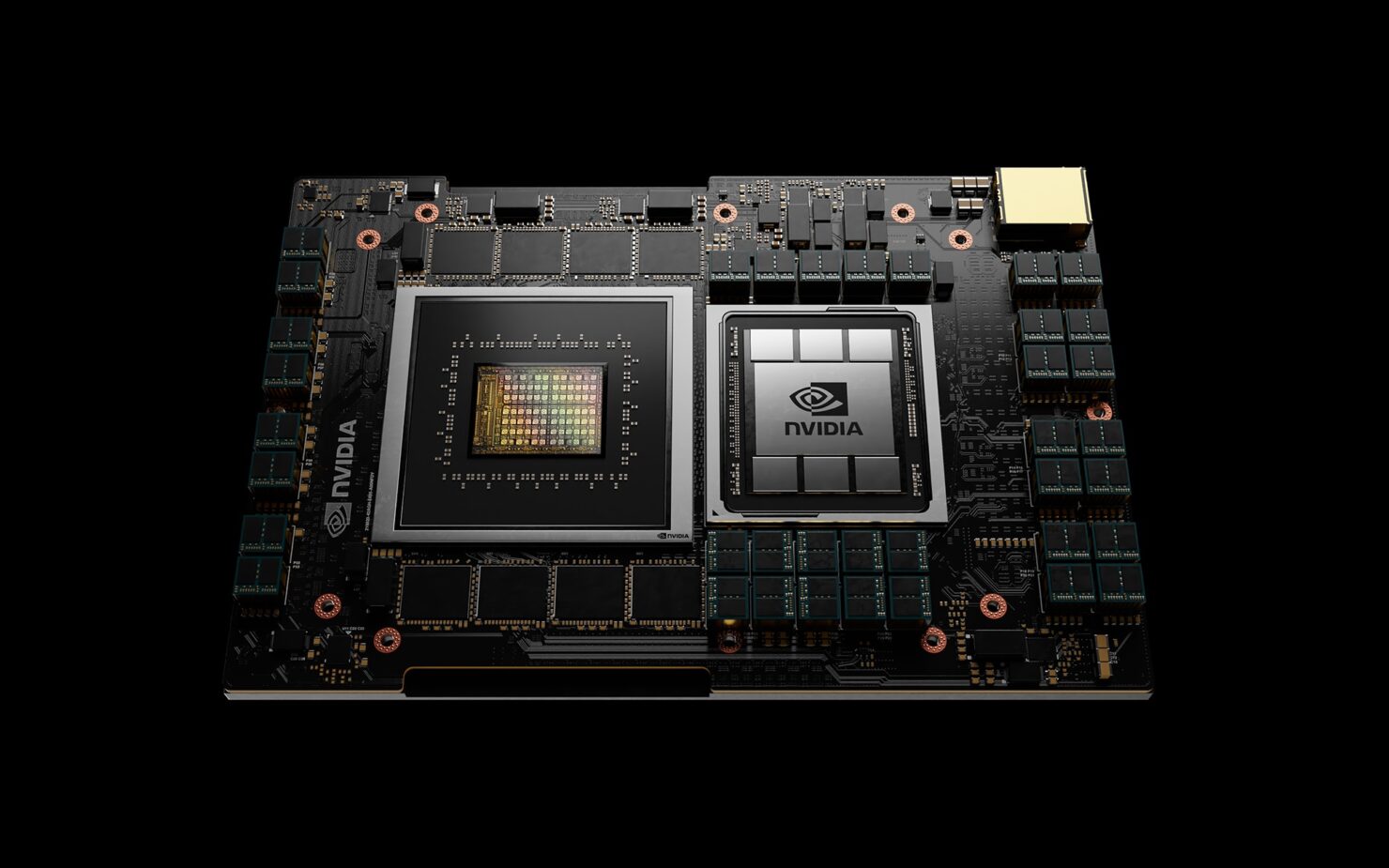 This week, at the Arm Limited DevSummit, offered online for shareholders & developers, the company revealed their next-gen graphics processing hardware that is expected to be released in 2022, and how it increases performance by 2x compared to the current Arm Mali-G710 in FP32. However, compared to 2018's Arm technology, the newest Arm GPU is boasting workloads at speeds of almost five times faster.

Ian Bratt, Senior Director of Technology for the ML Business Unit at Arm, premiered a demonstration of the speed of the machine learning performance with Arm's newest technology. The Arm GPU architecture for 2022 will now produce 4.7 times faster FP32 ML workloads than the Mali-G76 when focusing on per-core performance quality.

It is still unknown how the new performance specifications for the FP32 ML affect overall performance in wattage and games in general. The Arm Mali G-710 offers "35% higher ML performance and a 20% higher graphics performance in an ISO-process node GPU configuration compared to a Mali-G78 implementation."

ML's performance is integral to Arm's future. The manufacturer will need to give developers the tools to utilize their latest next-gen tech, which can be easier said than done.

"It's more than just adding instructions and improving hardware IP, we also have to provide the software, the tools, the libraries to enable that ML performance."

— Ian Bratt, in an interview with The Register

With Arm recently acquired by tech giant NVIDIA, it is unsure the evolution of Arm's technology, considering that in the last several years, Arm went from a semi-stagnant company to increasing development and supply for the GPU architectural developments for the company.

Arm Limited is a Santa Clara, California-based company, and is also "the world's largest supplier of discrete GPUs as well as compute GPUs used for a variety of workloads, including machine learning." With NVIDIA recently acquiring the company, it will be interesting to see how Team Green will utilize Arm's technology to build more discreet and powerful integrated GPUs, as well as standard GPU and other areas of development, such as AI and even more advanced machine learning workloads.