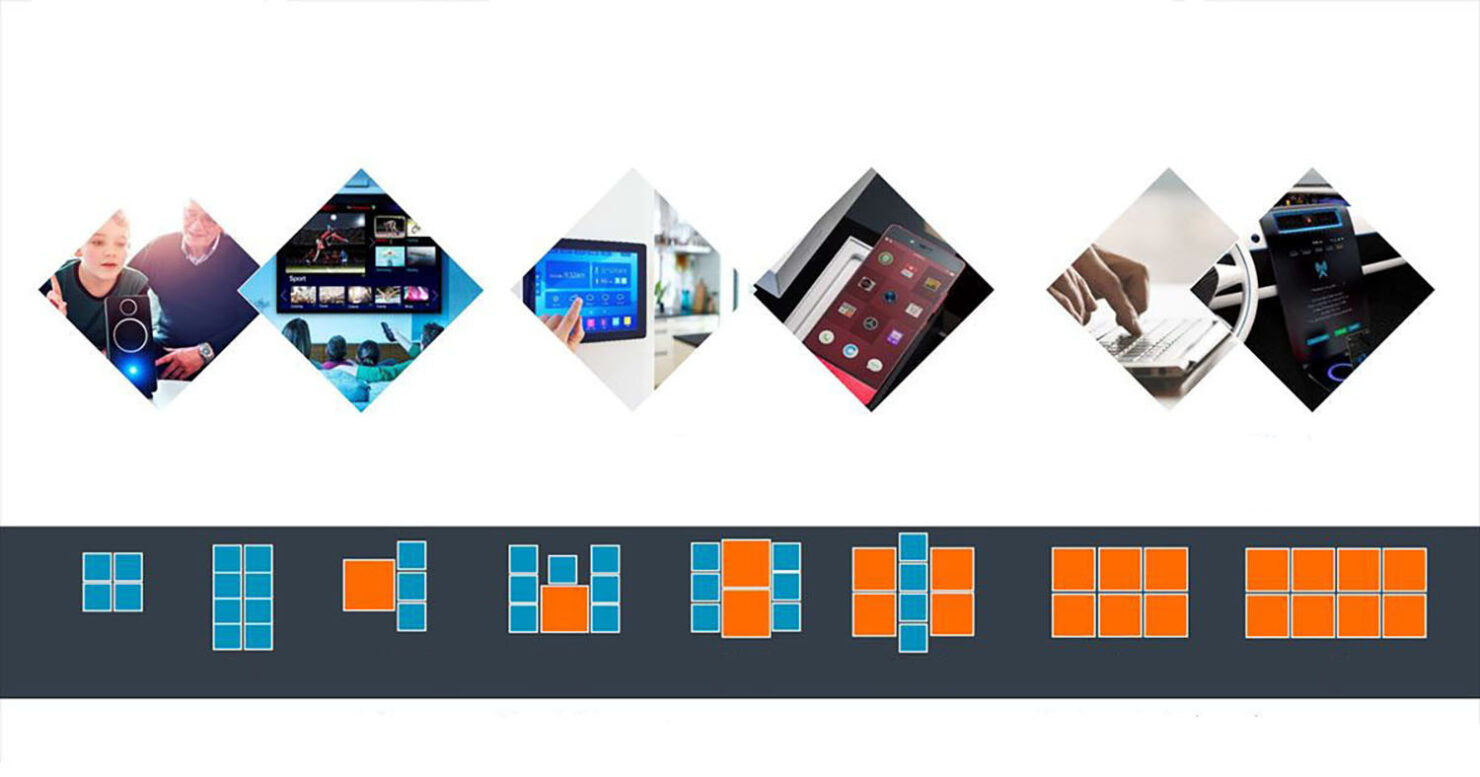 With the lack of ARM-based chips powering Windows 10 notebooks, it looks like it took the development of the Apple Silicon to encourage the unveiling of the Cortex-A78C. In short, the Cortex-A78C is based on the previously launched Cortex-A78, a high-performance core that will likely be a part of premium Android flagships in 2021. However, the Cortex-A78C is slightly different and it will need to be when found in portable computers that need to tackle heavier, multi-core workloads.

According to ARM, the Cortex-A78C is a scalable and secure chip for laptops. One massive difference here is unlike ARM’s big.LITTLE architecture, where a few performance cores are paired with multiple ones dedicated for power efficiency, manufacturers will have the option to configure their machines to tout either six or up to eight cores. Regardless of which configuration they choose, all of these cores are designed to focus around performance only, so that tackling those taxing workloads that stress multiple cores come in real handy.

The advantage of featuring the Cortex-A78C in a notebook is that more space and cooling headroom will be available to manufacturers as they will be able to crank up clock speeds to their liking, just as long as the machine’s thermal solution is able to keep up with all of that heat. The word around the street is that the Cortex-X1 super core is able to run at a frequency of 3.00GHz when found in the Exynos 2100.

Just so you know, the Exynos 2100 will reportedly be found in the upcoming Galaxy S21 series and even if that 3.00GHz clock speed isn’t sustainable, it shows the progression of these mobile cores and opens up more opportunities for more powerful mobile processors. It also makes the Cortex-A78C more relevant for something as spacious as a laptop when compared to a smartphone.

In addition to tackling heavy workloads, notebook computers sporting a Cortex-A78C will also be able to handle intensive graphical tasks such as gaming thanks to the Mali-G78 GPU. For those customers wanting top-notch security, ARM’s latest design will also cater to the enterprise market.

As for when we should expect the Cortex-A78C to power future notebooks, ARM hasn’t specified. It should also be noted that the company doesn’t actually make these processors or sell them directly. Instead, it will be up to its manufacturing partners to license the design and IP to create chips that will actually be put inside products. When we’ll actually get to see such products, looks like time will tell so stay tuned for more updates in the future.