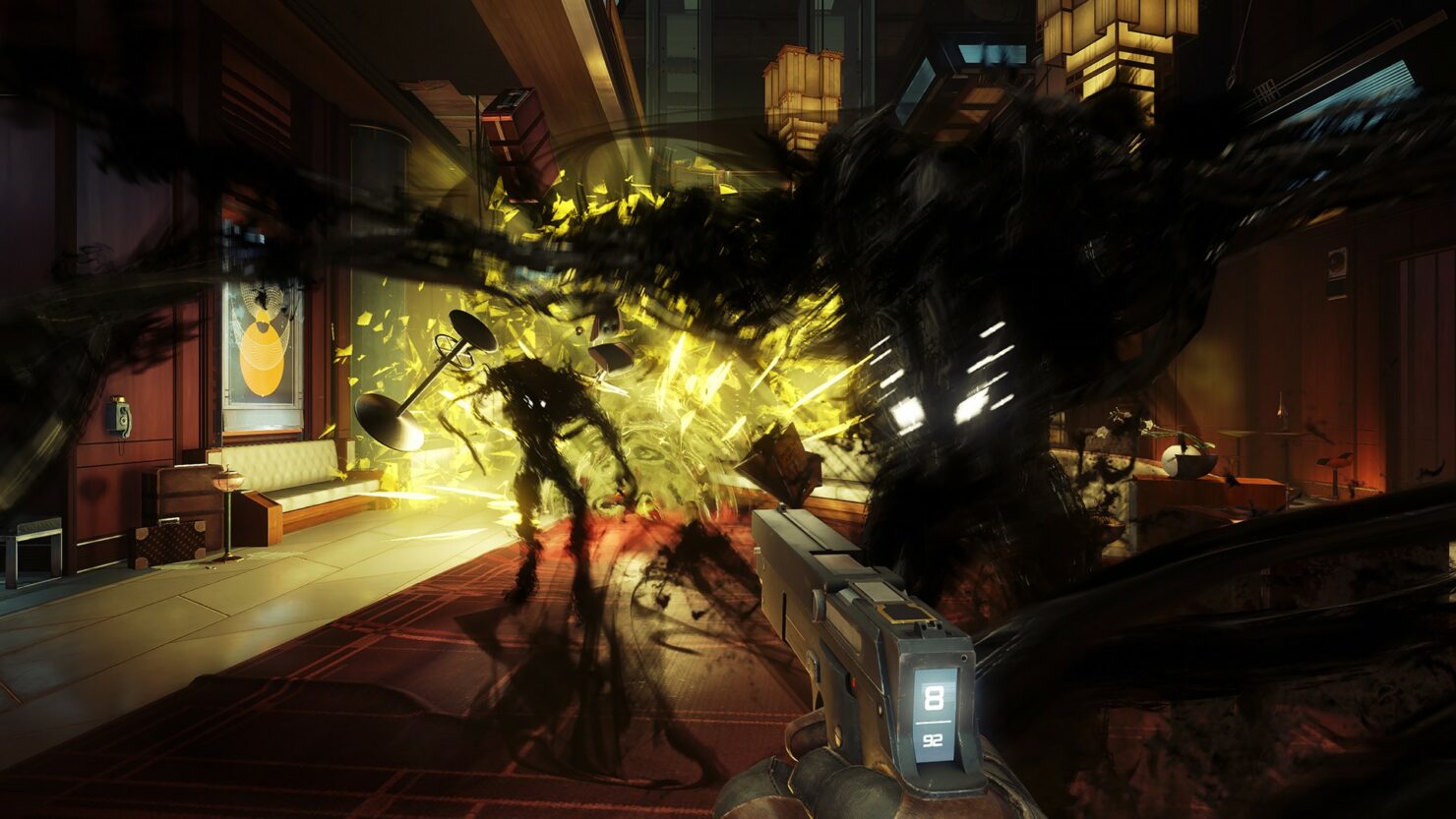 The two developers from Arkane Austin were happy to address the topic of Dishonored 2's disappointing launch performance on PC, promising that there won't be similar issues when Prey ships.

We've had a rough launch on the PC with Dishonored 2. In development, you never really know what you're going to see, especially on the PC with so many configurations. Unfortunately it is what it is, it shipped but now it runs really well after some patches. Of course, we are paying attention to make sure that this time the PC version is really flawless when we ship.

A bit more Q&A time, also it's a different engine so the constraints are different. In the case of Dishonored 2 we created a new engine really, even though it's based on idTech most of it has been redone. In the case of Prey we're using CryEngine and it's an engine that's already shipped stuff before, so it's not the same configuration. We are, nevertheless, aware of the problem; we were already but it got us by surprise, this time we'll be paying more attention for sure.

This will certainly be music to the ears of PC gamers, who had to cope with some serious performance issues at first while playing Dishonored 2 (otherwise a stunning achievement of a game).

Colantonio and Bare also shared some additional tidbits on Arkane's Prey. While survivors in the space station will be rare (it has been overrun by aliens), once you encounter them they could be killed by aliens or you could kill them yourself and the game will keep going.

That won't necessarily translate in lost content, as you might still find a way to activate it despite the quest givers being unable to give you the preliminary information. The developers then discussed the mimic power, which allows Prey's main character to turn into a cup of coffee, for instance. You will only be able to turn into small objects, but the power can be upgraded to transform into a turret or robot.

There are also many more powers and abilities available to the player, although mimic got a lot of attention from fans since its reveal. They also said that the story will be pretty dark and serious; when asked whether there will be a central villain, they replied that it would depend on the player's point of view.

Prey will be available in Spring 2017 for PC, PlayStation 4 and Xbox One.