ARK: Survival of the Fittest for PS4 Delayed, Team Will Focus on Survival Evolved Now 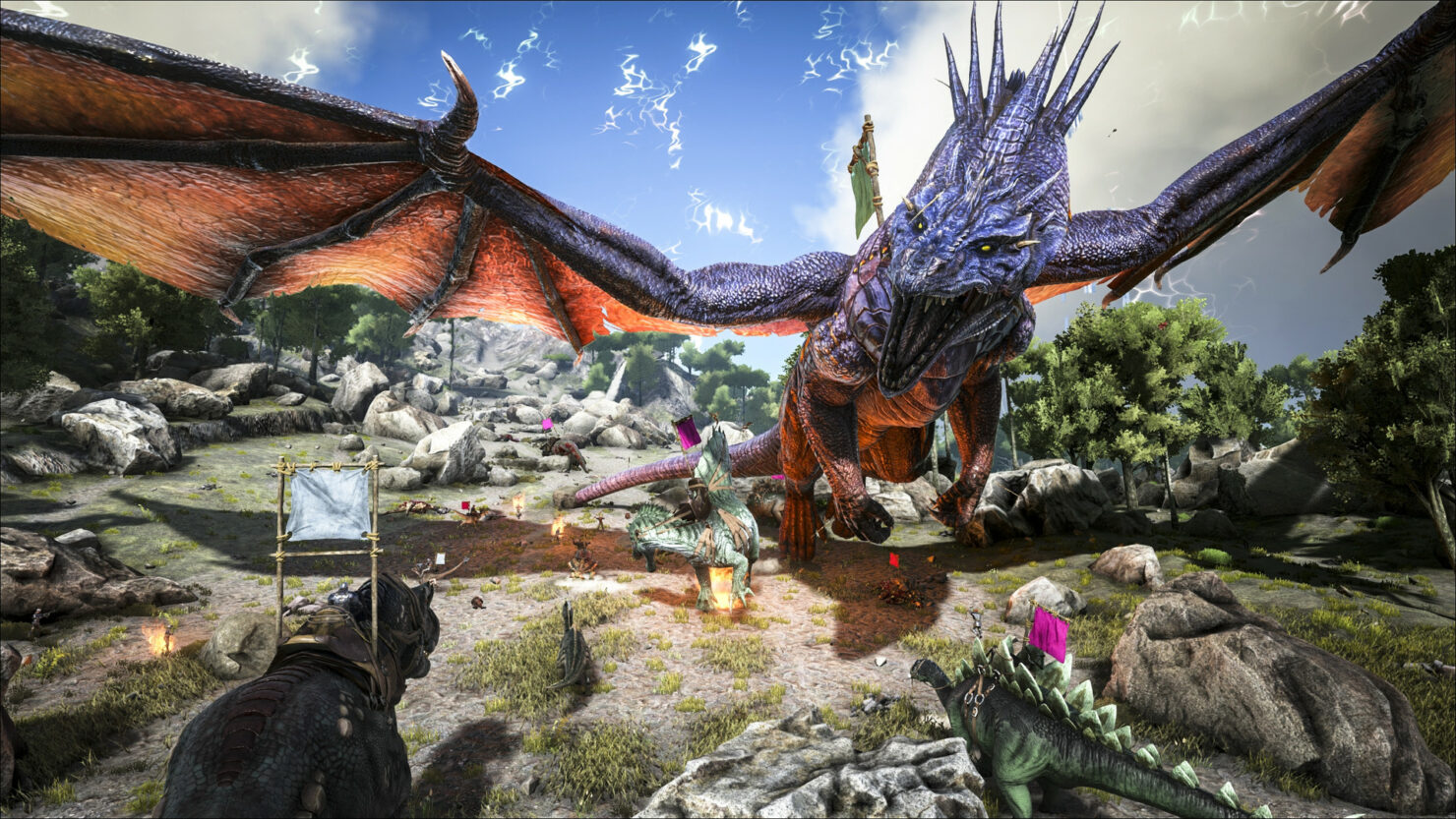 Back in April, Studio Wildcard announced that they'd release ARK: Survival of the Fittest on PlayStation 4 before launching ARK: Survival Evolved.

The original release date was set for July 19, but that date has already passed. The blog post has now been updated with the following statement:

ARK: Survival of the Fittest is a Free-to-Play Multiplayer Online Survival Arena (MOSA) that puts up to 72 players against one another in a struggle for survival. It's a spin-off of the main game (Survival Evolved) and inspired by the likes of Hunger Games; you can already play it on Steam.

Survivors can form one- to six-person Tribes with the options to choose Unofficial and Official (Ranked) servers, and a variety of game-lengths and sizes in which to play. Players will start in the base forest environment introduced in the original ARK: Survival Evolved, with new environments and creatures introduced as the game evolves. Dedicated eSport ranking, matchmaking, reward, and tournament features make ARK: SotF readily accessible to all players.

Balanced for intense competition, contestants begin in a neutral staging area where they can communicate pre-game, strategize, or talk trash. After a count-down, they dramatically descend from the sky onto the ARK in a circular formation via beams of light. There is a cache of valuable items in the center – do survivors dash for the goods and fight it out, do they run into the forest and hide, search for Dinosaurs to rapidly build their army, or do they freeze up from the sheer terror of death? A continually shrinking “ring of death” forces contestants ever closer together over time. The hunt is on!

We've recently interviewed Studio Wildcard at E3 2016 and Jesse Rapczak told us that the team is still planning to launch ARK: Survival Evolved this Winter, simultaneously on PC/PS4/XB1.