Arise: A Simple Story, the Stylish New Techland-Published Adventure, Gets a Release Date 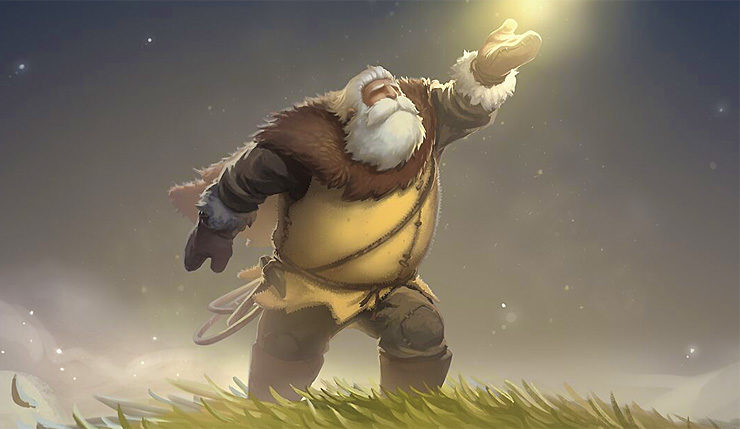 Last week during Sony’s State of Play show, publisher Techland (of Dying Light fame) made the somewhat surprising announcement that they’ll be publishing the stylish new indie adventure Arise: A Simple Story. Developed by Spanish studio Piccolo, Arise casts players an old (possibly Norse?) man who has just passed away. Our hero then travels through various memories from his long life, represented by different seasons (winter, spring, summer). It’s subject matter we’ve seen handled by indie games before, but the game looks beautiful and worth putting on your radar nevertheless. You can check out the game’s stirring debut trailer, below.

So yeah, definitely a fairly major departure from Dying Light! Here’s a bit more info about Arise: A Simple Story:

Arise: A Simple Story is an emotional journey through the life of two people where memories come alive and time bends to the player’s will. Each chapter represents a specific turning point in a man’s long life filled with relatable moments of joy and sorrow. Arise’s heartwarming love story will have players experience diverse powerful emotions – both the protagonist’s and their own. Your journey begins, as our protagonist’s life ends, in limbo.  Relive crucial events of his life as you make your way towards the mesmerizing light beckoning from a mountaintop, using your newfound gift of time manipulation to help you overcome many obstacles along the way.

Pre-orders for Arise are open now, and those who put their money down will get a digital soundtrack composed by David Garcia, who was behind the award-winning score for Hellblade: Senua’s Sacrifice. Based on the trailer, it sounds like Arise’s music will be rather lovely.

Arise: A Simple Story arrives on PC (via the Epic Games Store), Xbox One, and PS4 on December 3. What do you think? Has Arise gotten a rise out of you?