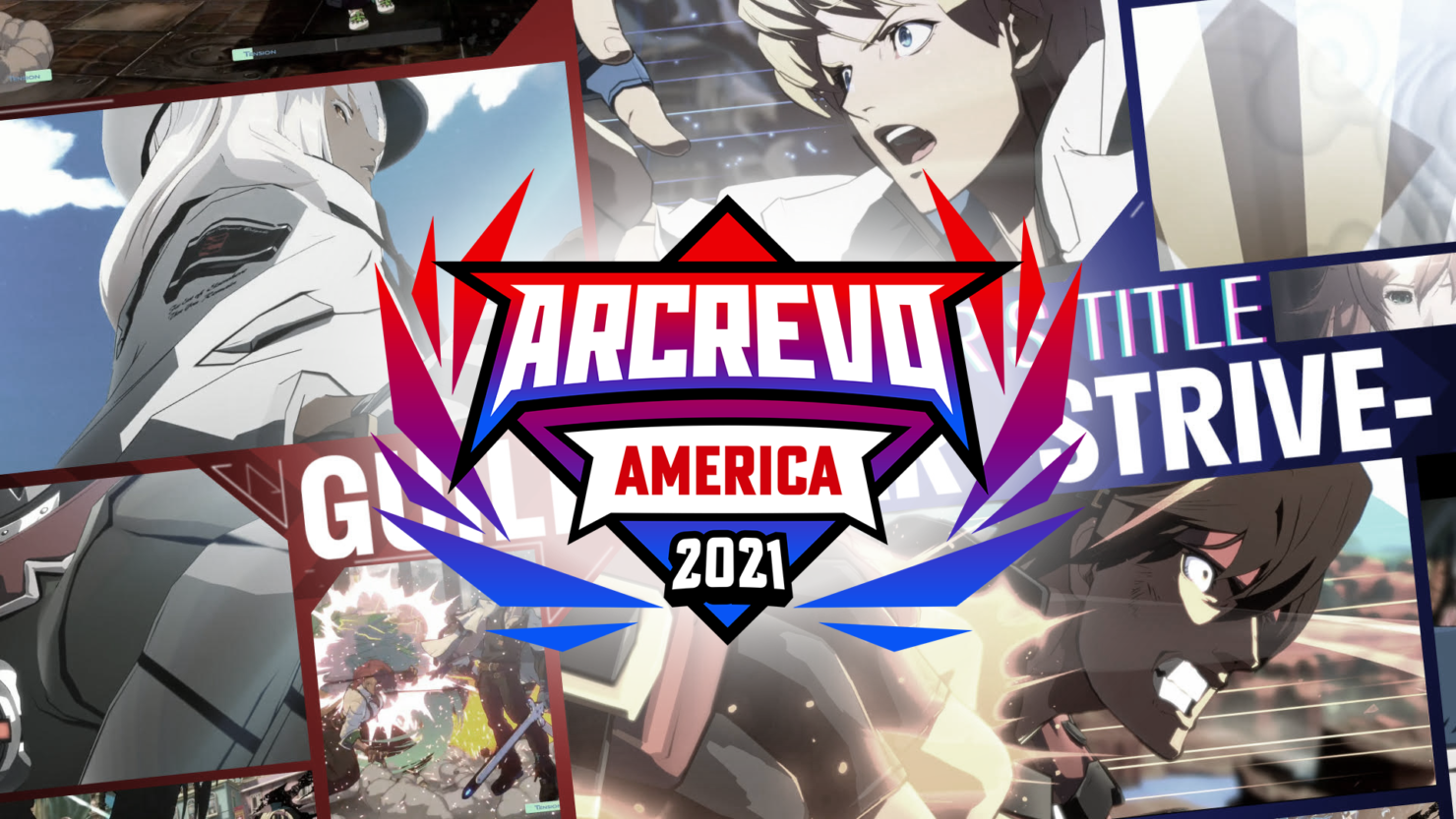 The North American version of Arc System Works's fighting game tournament, ARCREVO, will come to America and the world. The American series of tournaments will start on December 2021 and run through March 2022. The game that will be featured in the ARCREVO tournament series will be Guilty Gear Strive.

ARCREVO 2021 is a global event that will take place in three regions: "Japan / Korea", "North America," and "EMEA (Europe / Middle East / North Africa)". All qualifying rounds for each region will be conducted online, leading to tournament final events specific to each region. The Online regional events for the North America region will be held on the following dates:

For those not in the know, ARCREVO America 2021 is a series of online qualifying events leading to an in-person broadcast event being held in Southern California. Consisting of five two-day regional tournaments taking place in Mexico, Canada, and the USA (West, Central, East), the tournament is an opportunity for players to test their skills against others across North America for a spot in the final event taking place in Southern California and a piece of a $30,000 prize pool.

A video announcement for the tournament was posted by Arc System Works last weekend. You can watch the trailer below:

In other fighting game news, news regarding a Marvel Vs. Capcom 2 remaster started shaking the #FreeMvC2 movement. According to Digital Eclipse's Mike Mika, the idea of a remaster for MVC2 would be up to Disney and Capcom themselves.