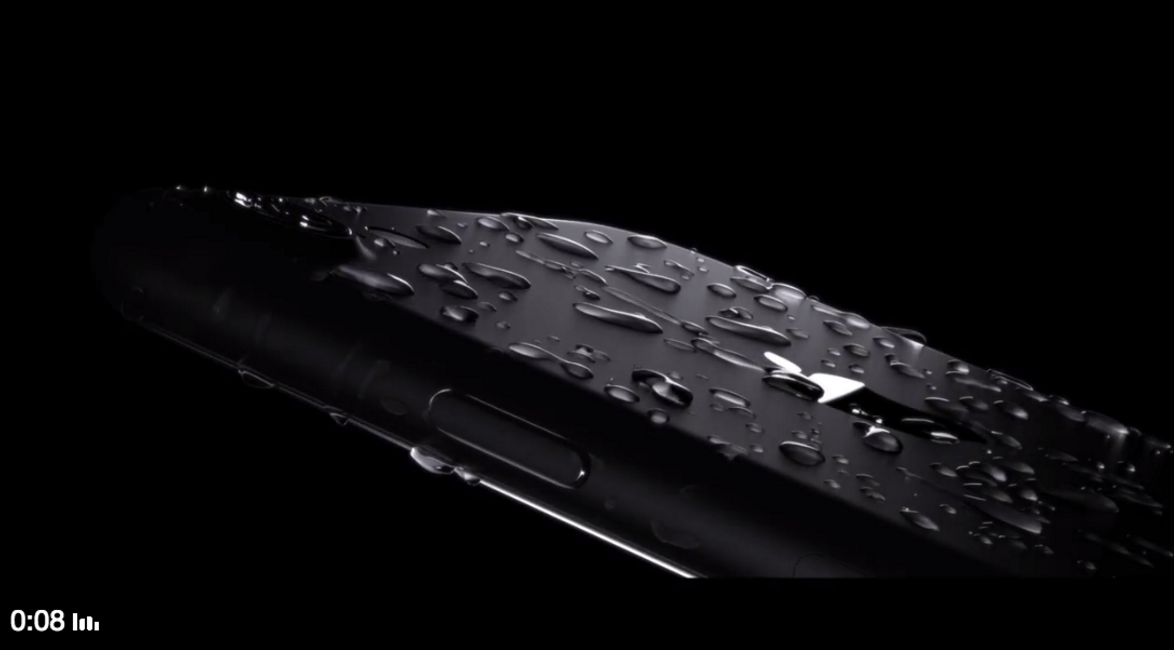 Things aren't going as well for Apple as they usually do. First, Amazon tried to grab some attention before the event started and now the company is ruining the fun itself. If you missed our story, Amazon tried to help Apple by sharing some details of its yet-to-be-launched iPhones before the event even started. 40 minutes in the keynote and Apple is yet to say a word about these iPhones.

But, Apple is following the Amazon strategy and released a video and some tweets from its brand new Twitter account. Way to grab some followers! Before Tim Cook could even start talking, Apple's official Twitter page released a series of tweets as advertisements. Showing photos and videos of the new iPhone, the tweets highlighted some major features like water resistance and new camera system for iPhone 7 Plus.

Okay, that is all a good strategy if it was intended. But, why are getting onstage tutorials on how to play Pokemon on Apple Watch when we could be listening to all the wonders of iPhone 7 and possibly a new Mac?

While making us wait for the good stuff, Apple also appears to be trying to get other stuff some attention. iPhones are loved even when Apple doesn't show them much love. But, Apple Watch Series 2, iWork and Pokemon (of all things) needed some stage time. On a side note, Apple will be appreciated for fitting a faster processor in the original Watch and pricing it $100 cheaper than the Series 2.

Apple has now pulled these tweets back after letting them do the rounds for about a few minutes. But we are looking at thousands of retweets, and of course screen grabs. While some of us here are bored with today's event so far, you can go and have a look at the early iPhone 7 announcement. 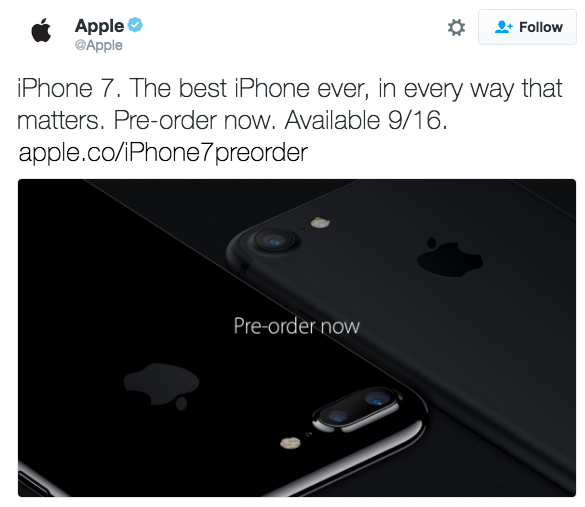 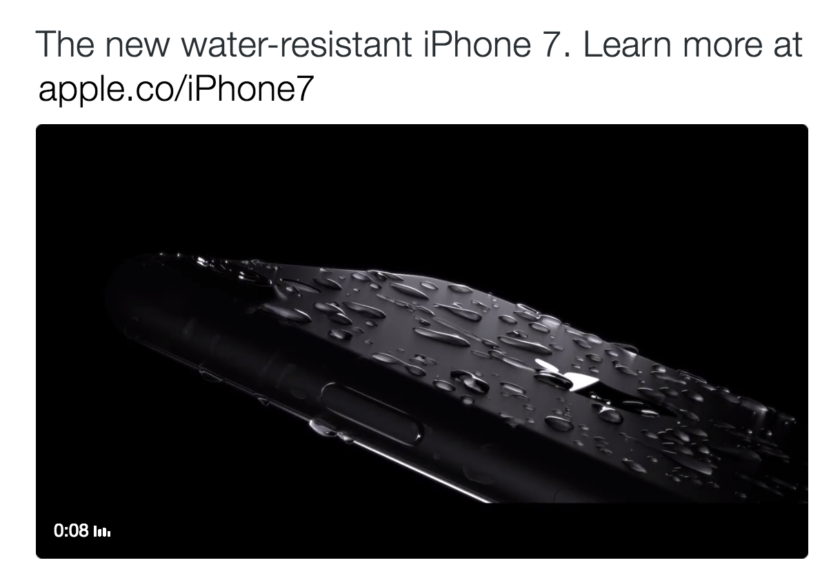