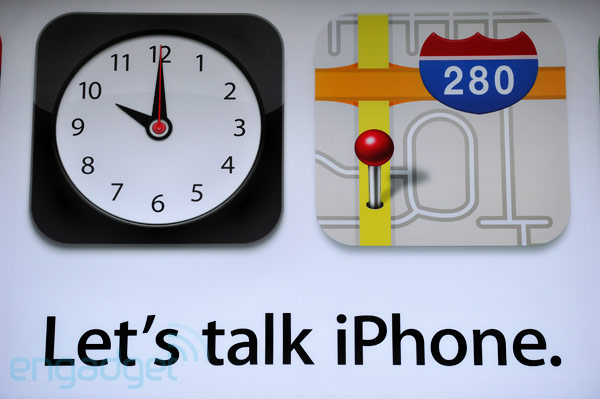 Apple's highly anticipated Media event has come finally finished and its safe to say alot happened. Firstly we have the announcement of the iPhone 4S, which is to the iPhone 4G what the 3GS was to the iPhone 3G i.e as upgraded version of the iPhone 4 with an A5 chip, 8MP camera and lots more. Then we have price drops on the iPhone 4 and 3GS both of which will continue to sell and much more.  There's alot of information unveiled at the event so we'll break it down and give you the important bits.