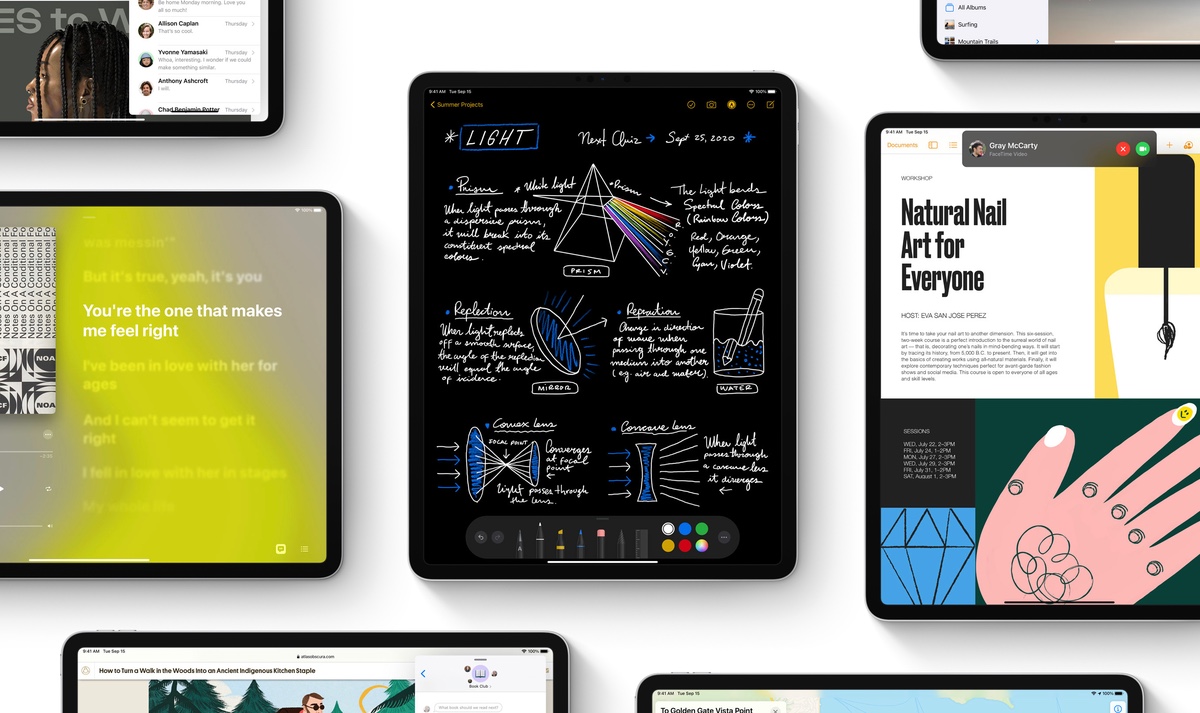 You can now download iOS 14.5 and iPadOS 14.5 beta 3 if you are a registered developer with an iPhone or iPad with Apple.

Update: Apple has apparently pulled the update for some reason. We will update this post once the update is available again for download.

Apple has just released the third beta of iOS 14.5 and iPadOS 14.5 to iPhone and iPad users around the globe. You must be registered with Apple in order to receive these updates and test them out. In order to download the latest software, follow the steps outlined below:

There is no official changelog of the update available to the public. Apple vaguely suggests that this is a bug fix release with performance improvements. But, we all know that this update is a major one and brings quite a few changes to the table, including support for the PS5 Xbox Series X controllers.

We don’t expect Apple to release iOS 14.5 and iPadOS 14.5 in the first half of March, at least. It’s being rumored that Apple might release new hardware in the middle of March, therefore it makes sense for the company to release its new software alongside new hardware. If past experiences are anything to go by, then that has to be the case. Who knows Apple might throw a wrench in the works and change things up all of a sudden.

If you want, you can test out the new betas absolutely free via Apple’s Beta Software Program. You can find more details below:

We highly recommend that you test out the software on a device that is not your daily driver. Beta software is always rough around the edges and may break functionality in third-party apps.