Alongside launching new MacBook Air, Apple also highlighted a big upgrade for its 15" MacBook Pro. The MacBook Pro lineup was refreshed earlier this year, and the 15" variant of it features six-core Intel processors. Now, Apple has announced a new feature for this form factor. Take a look below for more details.

Apple's followed a rollercoaster of an approach with the MacBook Pro. The first generation of the notebook lineup's latest form factor featured a faulty keyboard, that clogged up when exposed to dust for a prolonged time period. Apple, following its usual approach, took it slow when accepting these problems, and then finally announced replacements for affected users.

The MacBook Pro lineup was then affected by Intel's delivery schedules for its quad-core processor. Forced in a double bind, Apple released its second generation of the current form factor last year, with upgraded keyboards. However, professional users who purchased the notebooks last year were in for a mean surprise in 2018 when Apple finally introduced quad and hexa-core processors on the notebook. 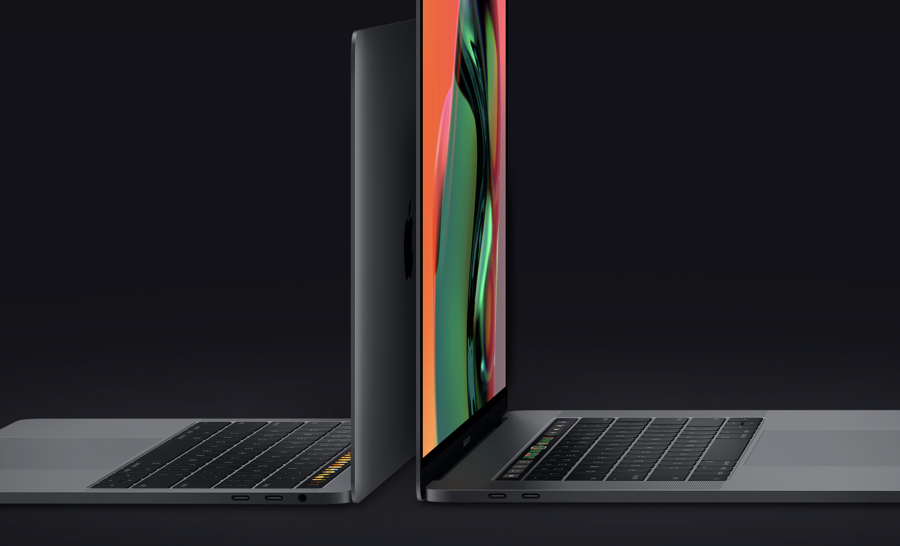 Now, Apple has confirmed that the 15" MacBook Pro will feature AMD's Radeon Pro Vega for graphics. The chips will offer up to 60% faster graphics performance, but be careful before taking this figure as set in stone. The 60% boost is a result of Apple testing a dual-core Intel Corei5 based MacBook Air, instead of the MacBook Pro, so actual performance will definitely vary.

The update will be available starting November 14th, so if you're interested, be sure to keep a lookout. Apple's 15" MacBook Pro is available in two processors configurations. One of these is a hexa-core Intel Core i7, and the other is a hexa-core Intel Core i9. Thoughts? Let us know what you think in the comments section below and stay tuned. We'll keep you updated on the latest.